More white people were arrested over terror-related activity in Britain than any other ethnicity in 2019 – for the second year running.

The figures follow increasing concerns around far-right terror in the UK, with the number of prisoners classed as right-wing extremists behind bars for terrorism offences almost doubling in two years.

According to statistics published by the Home Office today, more white people were also charged and convicted than any other ethnic appearance recorded by arresting officers. The data also suggests 71% of arrestees considered themselves to be British or British dual nationality.

The Home Office document explains that there were were falls in the number of arrests across all ethnic groups, apart from those of Asian ethnic appearance, which increased by 26% on the previous year (from 88 to 111).

Home Secretary Priti Patel said: ‘These statistics demonstrate just part of the work the police and intelligence agencies do every day to keep us safe.

‘It’s important they have the right tools to do so, which is why we passed emergency legislation ending the automatic early release of terrorist offenders without review and increased funding for CT policing by £90m this year.

‘We are also introducing tougher sentences for the most dangerous terrorists and will strengthen licencing regimes to better manage those that are released.’

Of the 231 people in custody for terror related offences last year, 41 were categorised as holding extreme right-wing ideology. This shot up from just a handful of cases five years ago (four in 2014) to 21 for the same period in 2017 and 28 in 2018.

But the ‘vast majority’, 77% (177), were classed as holding Islamist-extremist views – a number that has remained largely the same as last year.

The figures come after MPs backed a ban on membership of more right-wing groups – Sonnenkrieg Division and System Resistance Network – as terrorist organisations. The Home Office also faced calls to ban ‘the world’s most far-right “terror” group’ this week.

Anyone found to be a member of, or offering support to, the groups could now face up to 10 years in jail.

Three terror-related offenders in the last year were handed a life sentence, down from six in the previous year, but the number of long-term sentences of more than 10 years rose slightly.

Nick Lowles, the Chief Executive of HOPE not Hate, said: ‘The Home Office figures for last year again show a larger proportion of “white” arrestees for terror related offences than other ethnic groups.

‘Indisputably, there is an increase in far-right terror in this country but it is difficult to dig beneath these figures.

‘It is likely that some of the arrested people identified as ‘white’ would have been involved in Islamist related activity.’ 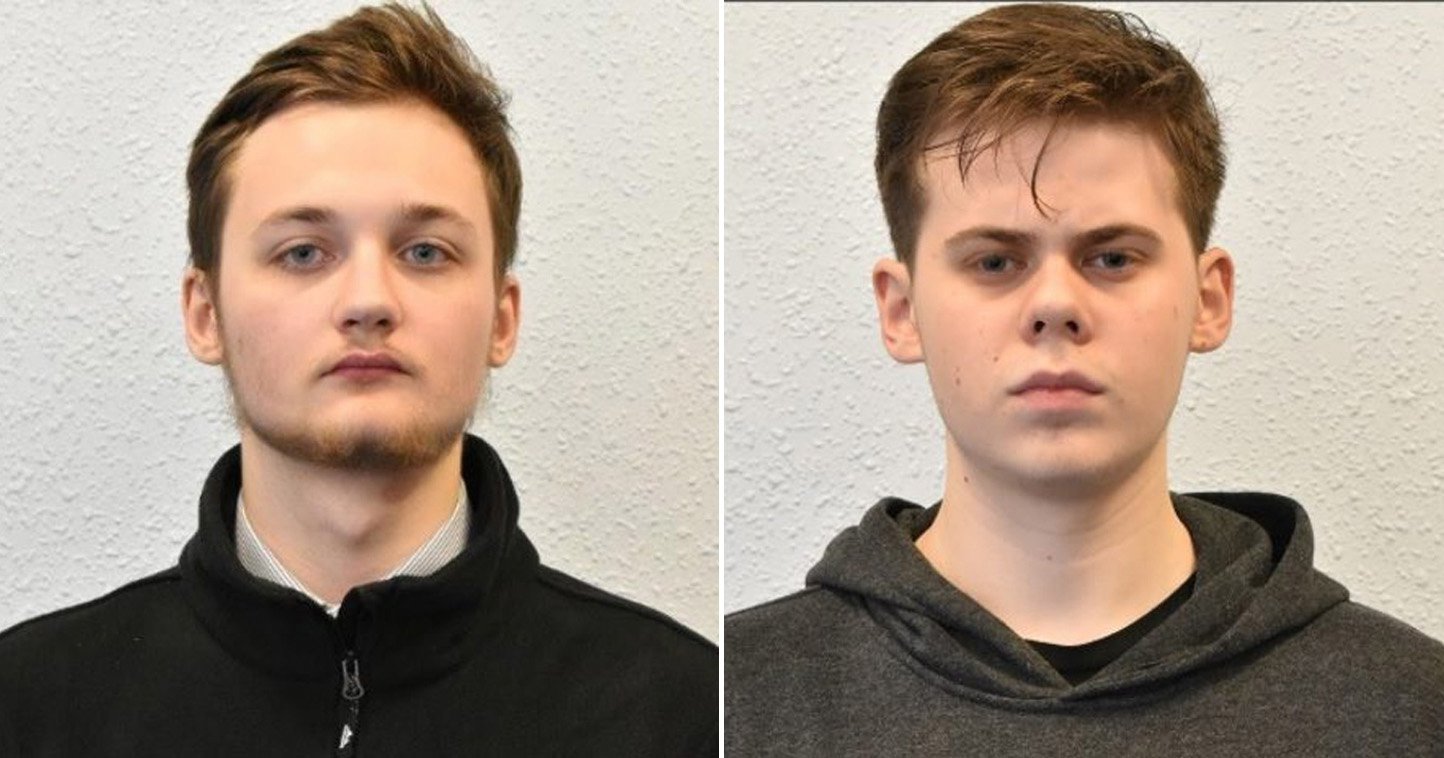