‘Social distancing’ policies designed to deal with the coronavirus outbreak will reportedly soon be introduced, with government ministers set to warn elderly people to visit relatives before they kick in.

Officials are expected to tell pensioners to stay at home and avoid crowded areas, after the deadly virus claimed two lives in Britain this week and the infected toll rose to 164.

A woman in her 70s who also had underlying health issues became the first UK victim when she tested positive and died on Thursday.

The NHS confirmed on Friday a man in his early 80s with underlying health conditions had passed away after catching the virus.

Ministers are said to be in talks with retailers and delivery companies about providing supplies to vulnerable people who are self-isolating, The Daily Telegraph reports.

They are expected to announce that Britain has reached the point where all hope of stopping an epidemic has been lost next week.

On Friday, 49 more patients were confirmed to have the virus, bringing the UK total to 164.

The Department of Health announced 147 cases in England, 11 in Scotland, three in Northern Ireland and two in Wales on Friday, with 20,338 people tested across Britain so far. A further case was later identified in Northern Ireland.

Boris Johnson pledged a further £46 million for research into a vaccine yesterday, expressing hope that one could be ready in a year.

The prime minister announced the funding during a tour of a Bedfordshire laboratory, where British scientists are working on a quick and cheap way to diagnose the bug.

Professor Whitty has previously said the UK ‘will not have a vaccine available for the first wave’ of a pandemic, but they are aiming to develop one for any future waves.

Can gloves help to protect against coronavirus?

Yesterday, retailers addressed reports that British consumers had been panic buying amid fears of a coronavirus pandemic.

Helen Dickinson, chief executive of the British Retail Consortium (BRC) on behalf of supermarkets, said she was ‘confident’ that limited availability of long-life products and hand sanitiser would not last.

The BRC is ‘working constructively with Government officials to ensure that supermarkets remain stocked and supply chains continue to function as normal for the foreseeable future’.

Andrew Opie, the BRC’s director of food and sustainability, also said retailers were ‘taking necessary steps to meet the rise in demand’ for some hygiene and long-life products. 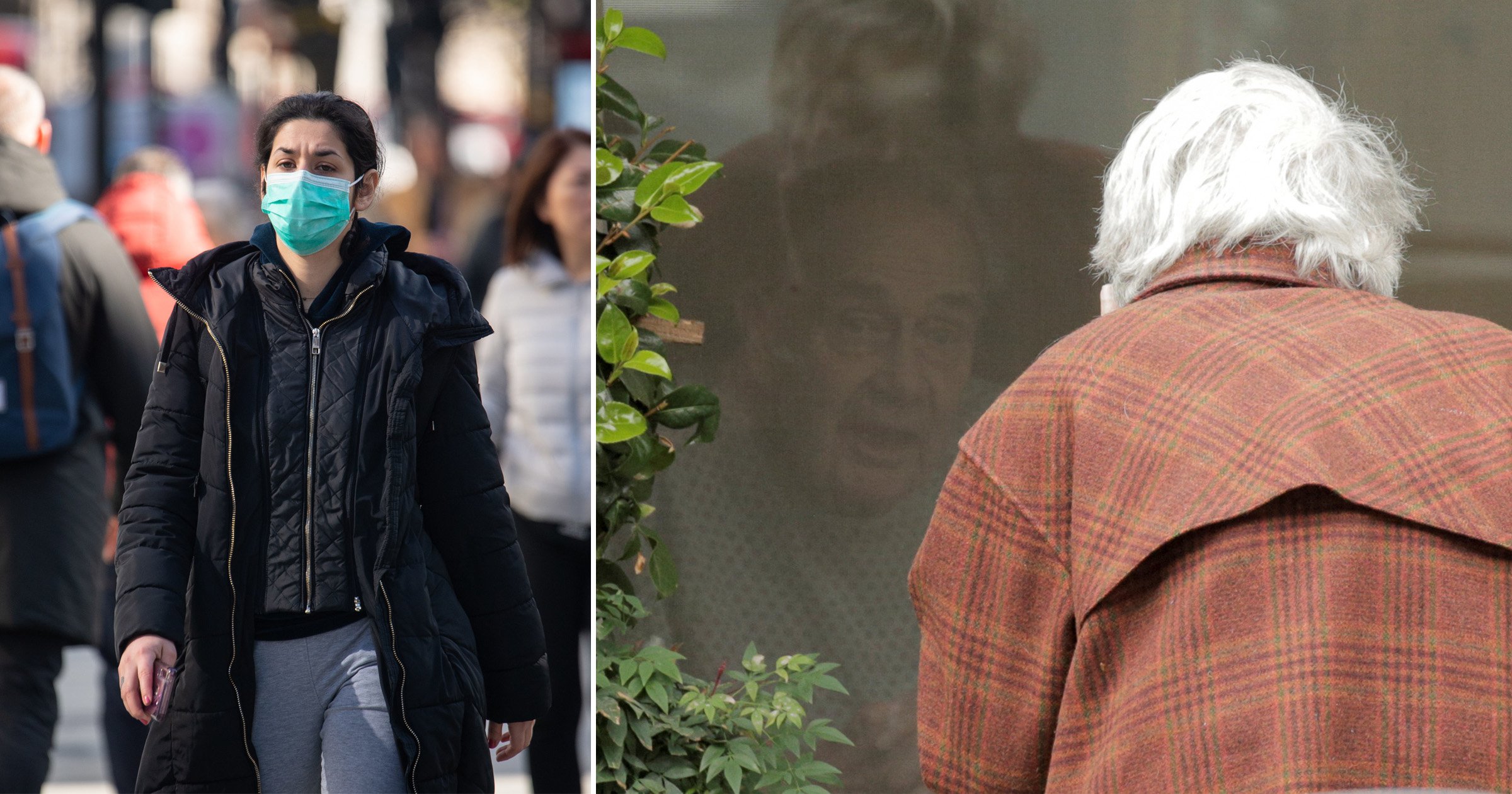