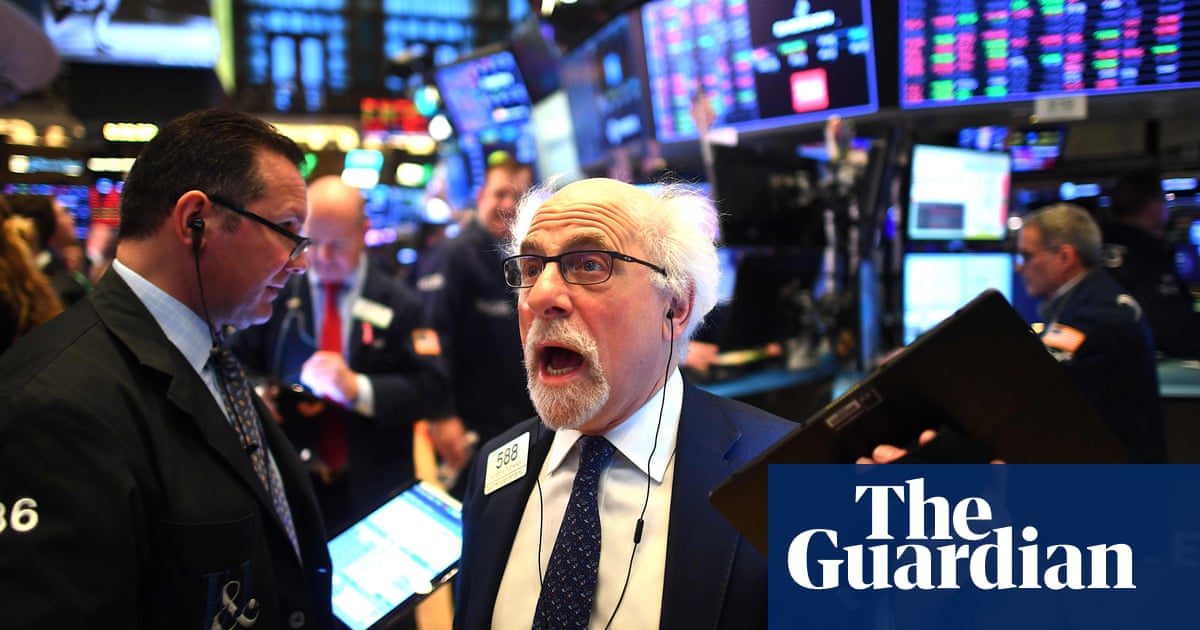 US stock markets closed sharply lower again on Thursday as fears about fallout from the virus outbreak sent more shudders through markets.

The Dow Jones Industrial Average sank 968 points, or 3.6%, wiping out most of its surge of 1,173 points a day earlier. Treasury yields sank to more record lows as investors plowed money into low-risk investments.

Markets have been stuck on an up-and-down rollercoaster for weeks because of uncertainty about how much damage the outbreak of the new coronavirus will do to the global economy.

These vicious swings are likely only to continue, as long as the number of new infections continues to accelerate, many analysts and professional investors say.

“It’s been a rollercoaster market in recent days for equity investors, and today we appear to be on the downward leg for that ride,” said Terry Sandven, chief equity strategist at US Bank Wealth Management. “What you need is time, and unfortunately that is still going to result in volatility.”

Travel and leisure companies were hit particularly hard as a growing number of companies canceled work trips and fears of a consumer boycott grew. United Airlines dropped 13.4% and American Airlines lost 13.2%, its worst day since 2016.

Markets fell across Europe. In the UK the FTSE 100 declined by 1.6% as the Bank of England announced it was coordinating a “powerful and timely” response to the coronavirus outbreak and Goldman Sachs warned the disruption could push the UK to the brink of recession.

In China, where the number of new infections has been slowing drastically, Shanghai-traded stocks have rallied nearly 12% since hitting a bottom on 3 February. They’re just 1.4% below their highest level since the new virus began to spread late last year.

Factories in China are gradually reopening, and a return to a sense of normal life may even be on the horizon following swift and severe actions by the government to corral the virus.

But elsewhere in the world, the mood is much darker. There are about 17 times as many new infections outside China as in it, according to the World Health Organization. Widening outbreaks in South Korea, Italy and Iran are responsible for the majority of new infections.

Associated Press contributed to this story.