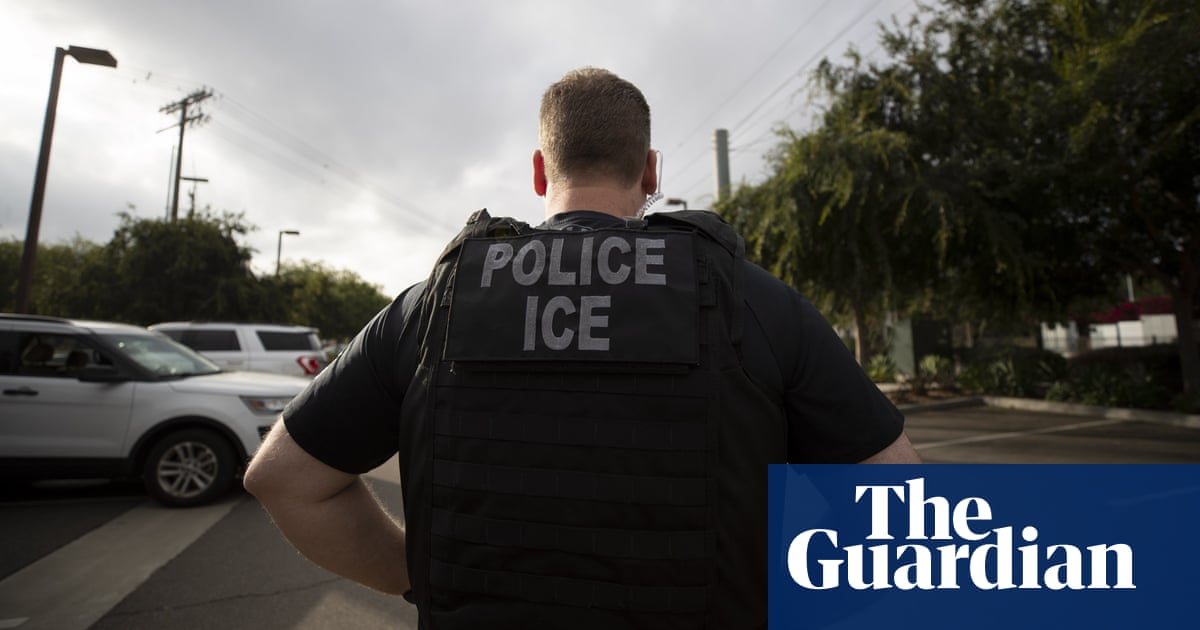 Since 2017, Donald Trump has pushed a hardline immigration agenda that has sown confusion, fear and distrust among immigrant communities. Now, as the world deals with a public health emergency in the shape of the coronavirus outbreak, experts worry his immigration policies may put everyone at risk.

There is a widespread fear that the president’s policies have sown such fear of deportation and wariness of any contact with US authorities among immigrants – who also have greater difficulty getting healthcare – that many of them will not seek help if they fall sick with the virus.

“If you continue to discourage people from seeking services under normal circumstances, you cannot expect them necessarily to seek those services just because you as the racist, anti-immigrant president have decided that now it’s a good idea. That’s not gonna work,” said Max Hadler, director of health policy at the New York Immigration Coalition.

Even as coronavirus spreads across the US, the Trump administration is ramping up surveillance in so-called sanctuary cities, places where local police don’t always work with federal immigration enforcement. The operation’s goal is to “arrest as many undocumented immigrants as possible”, the New York Times reported, and it is being executed as prominent sanctuary cities such as Seattle, Los Angeles and New York stare down a potential coronavirus public health crisis.

Randy Capps, director of research for US programs at the Migration Policy Institute, warned that officers could spread the coronavirus if they go door-to-door in localities that have already been affected.

Medical treatment and healthcare facilities are supposed to be “sensitive locations”, exempt from most immigration enforcement actions. But that has been undermined as reports from around the country have indicated Ice officers arrested or questioned people at or near hospitals. Last month, Ice brought a man in handcuffs out of a Brooklyn hospital after agents tasered and shot another person who tried to intervene in his arrest.

Neither the Department of Homeland Security (DHS) nor Ice responded to a request for comment.

An expanded public charge rule targeting immigrants’ use of public benefits could also impact how people approach coronavirus as fears over their citizenship status – or that of their relatives – discourages many from seeking help from the state, even when it comes to healthcare.

The rule went into effect in late February, and has caused fear and uncertainty in immigrant communities. It doesn’t apply to public health services, community health centers or hospital emergency rooms or preclude anyone from getting screened or cared for, said Capps, but it still might make immigrants less likely to seek healthcare unless they’re in urgent need.

The Trump administration has also attempted to deny visas to anyone who can’t prove they will have health insurance or be able to afford medical costs in the US.

In the face of more stringent immigration policies and heightened enforcement, it’s perhaps unsurprising that in December 2018, 6.3% of adults in immigrant families said they or a family member had avoided going to the doctor or a clinic because they did not want to be asked or bothered about their citizenship status.

“We certainly have seen that there’s evidence that some people are avoiding medical care, and I think our take is that it certainly poses a public health risk,” said Hamutal Bernstein, a senior research associate at the Urban Institute who co-authored the report.

Her research found immigrant families didn’t enroll in benefits such as Medicaid and the Children’s Health Insurance Program before the new rule was implemented because they didn’t want anyone in their family to lose out on a green card. Those reactions were widespread, even among people who weren’t implicated in the policy change.

It’s too soon to know how these trends will influence whether immigrants get screened or treated specifically for coronavirus, experts say, though some believe there’s cause for concern.

“If it hits the immigrant communities, I mean, I’m just sure that some people will not go to the hospitals because of fear of being deported and being separated from their loved ones,” said Ally Bolour, a Los Angeles- based immigration attorney who’s on the American Immigration Lawyers Association’s board of governors.

Bolour has witnessed first-hand what the virus can do: his sister and her husband tested positive while traveling abroad and are currently quarantined in Tokyo. He said the situation has been “like a horror movie”, and as recently as two weeks ago, he wasn’t sure that his brother-in-law would survive.

“This is a national health emergency crisis. The government needs to come out, and just be out, and say, ‘We’re not going to deport you,’” Bolour said. “‘If you’re sick, come on in. We’ll take care of you.’ I mean, nobody’s saying any of that.”

Bolour also felt that all detainees in government custody with only immigration violations – almost 19,000 people in late February – need to be released now for their safety and the safety of the public.

Capps said that he’s visited an Ice facility where there was no soap or cleaning supplies, and that Ice and US Customs and Border Protection facilities have a “very, very poor” recent track record with disease. In the last few years, mumps, influenza, scabies, shingles and chickenpox have all plagued such centers.

“If it goes into the detention facilities, it just boggles the mind how it’s gonna be handled. Because right now they can’t even handle, like, measles,” Bolour said. “So, imagine that to an extent of coronavirus where a lot of people are gonna get really, really sick very, very quickly, and they need to be isolated. Where?”