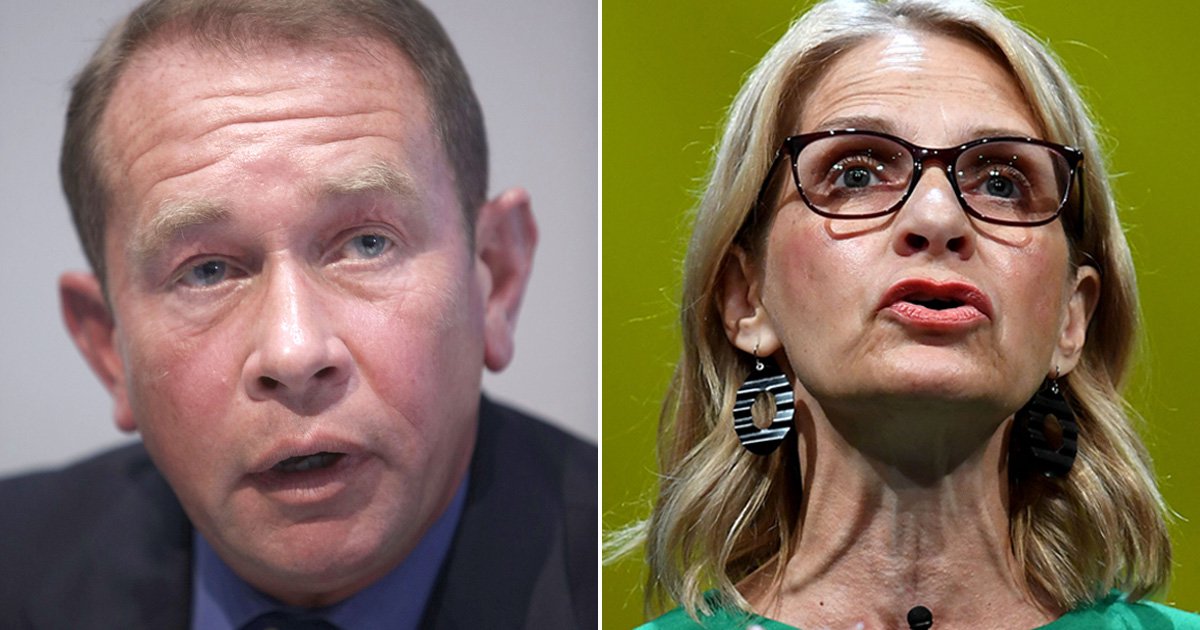 A Tory MP has been accused of taking a ‘dismissive’ and ‘ridiculing’ approach to abuse against women after he tabled legislation calling for prejudice against men to be made a hate crime.

Liberal Democrat Wera Hobhouse will present a Bill in the Commons on Monday which seeks to require police forces to record hate crimes motivated by misogyny and make motivation by misogyny an aggravating factor in criminal sentencing.

Ms Hobhouse said ‘tens of thousands’ of women report crimes to the police each year which are motivated by misogyny, but they are not recorded as such.

She said making misogyny a hate crime could enable the crimes to be prosecuted more severely and show how prejudice against women influences crime.

Ms Hobhouse said: ‘Philip Hollobone’s Bill is yet another example of some Tories’ dismissive, ridiculing approach to this gendered abuse.

‘The number of women murdered, subjected to violence or harassment, or discriminated against each year is heart-breaking. The figures are appalling.

‘I am bringing forward this legislation for International Women’s Day so that survivors can have confidence that the system will see them, listen to them, and give them the support and justice they need.

‘I urge the Conservatives, including Mr Hollobone, to back my Bill so that we can get the law changed.’

Mr Hollobone added: ‘I believe in equality, and I think these hate crimes ought to be treated in the same way…

‘I think there is serious under-reporting of misandry – I’d be interested to see the official Government figures.

‘I appreciate the intent of Wera Hobhouse’s Bill but I’m afraid it just reflects huge gender bias, and I thought in Parliament we were meant to be for equality and against gender bias.’

Ms Hobhouse added: ‘Statistics have shown that the number of women killed by men has been increasing year on year.

‘Gender-based violence and discrimination is a problem that has not gone away and disproportionately impacts women.

‘The Conservatives have failed to address the issue or give survivors confidence that they are taking it seriously.’

Neither Bill is likely to be debated or become law without Government support.