The controversial tampon tax is expected to be abolished in Wednesday’s Budget with VAT on sanitary products set to be slashed to zero.

New Chancellor Rishi Sunak is planning to confirm the widely-unpopular tax will end with the Brexit transition period at the close of the year.

The move has been welcomed by campaigners but they have urged the government to keep funding vulnerable women.

Currently, the government uses the money raised through the tax to fund women’s charities and so far £62 million has gone to good causes since 2015.

The chief executive of the Women’s Resource Centre charity, Vivienne Hayes, said: ‘We are over the moon to learn of this news, tampons and sanitary towels were never luxury items and should never have been subject to VAT.

‘Congratulations to all the women who campaigned so long for this ridiculous and unfair tax to be removed.

‘We are concerned that the Tampon Tax Fund will now be abandoned by the Government and we hope to see a replacement fund for women’s health and support charities announced in the near future.’

EU law has so far prevented member states from reducing the VAT rate below 5%, which means tampons and pads are treated as luxury items and not essentials.

But the Government plans to introduce the zero rate on January 1, the first day the laws no longer apply to the UK.

The move is estimated to save the average woman nearly £40 over her lifetime, with a cut of 7p on a pack of 20 tampons and 5p on 12 pads.

Critics have long criticised the tax for contributing to ‘period poverty’, where sanitary products are pushed out of reach because of their cost.

As well as calling for women’s charities to continue to receive help, Ms Hayes urged Boris Johnson to give them the £700 million estimated to have been raised in the tax’s lifetime.

She said: ‘Come on Prime Minister pay back the tampon tax.’

Banks are now closing at a record date as many people use contactless cards and bank apps for their shopping.

But there are warnings that cash could become difficult to get hold of and he is set to give regulators the power to force banks to support customers’ cash needs.

Mr Sunak is facing some budgetary criticism over the delay to the long-awaited National Infrastructure Strategy.

The £100 billion investment tackling the climate crisis and boosting transport connectivity had been set to be published ‘alongside’ the Budget.

But Whitehall sources were acknowledging it would now be delayed by a number of days or weeks. 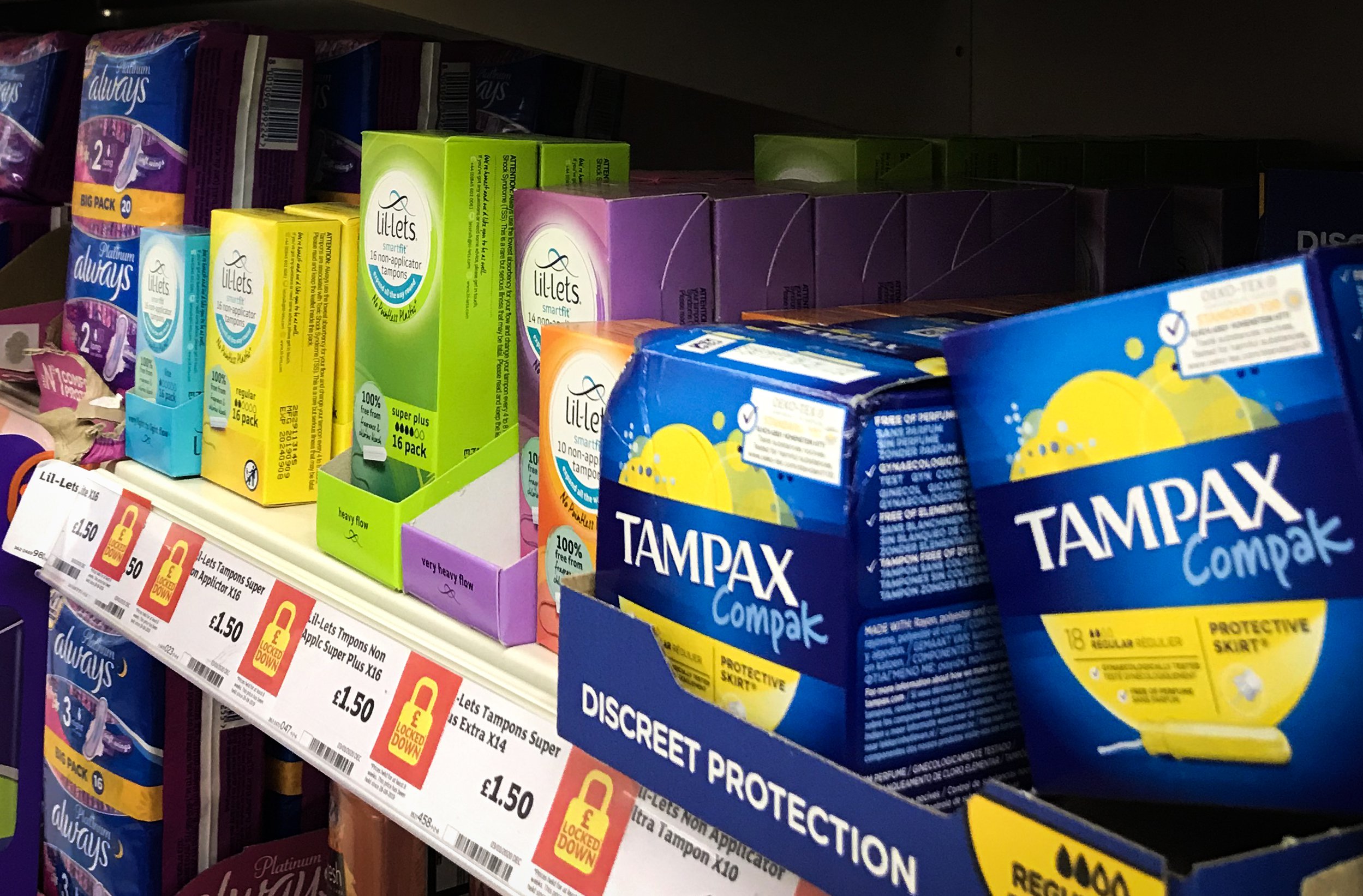