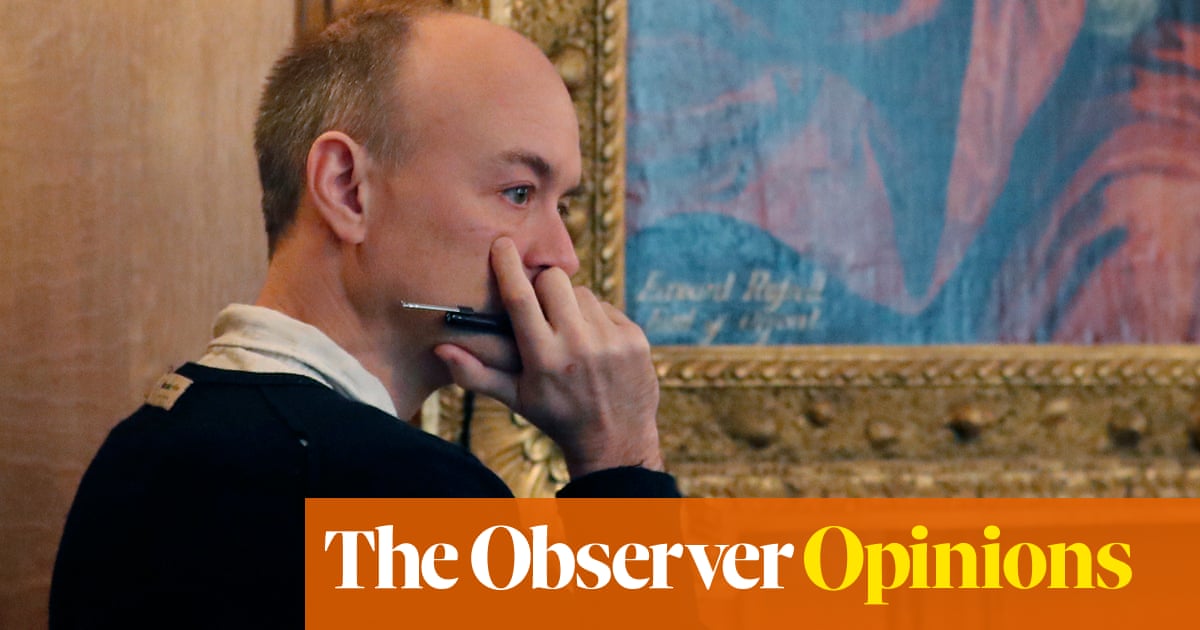 When Harold Macmillan, British prime minister 1957-63, was asked what worried him most, his celebrated reply was “the opposition of events”. This somehow got revised, as such quotes tend to, to “events, dear boy, events”.

The beauty of the original reply was that, with his characteristic sardonic wit, Macmillan was also having a crack at the supposed feebleness of the official opposition – Labour – at the time. But that opposition contained some political giants, such as Labour leader Hugh Gaitskell and his opponent in chief, Aneurin Bevan. The two were the titular leaders of the Gaitskellites and the Bevanites. Then, as now, the Labour party was at war with itself; but things were nowhere near as desperate then as they are now.

Bevan was often confused in the public mind with Ernest Bevin, foreign secretary in the postwar Attlee government, who died in 1951. Bevin had been a founder of the Transport and General Workers’ Union. Just think: whom would you rate higher? Ernest Bevin, who did so much for the Labour movement and the revival of Europe, or the present leader of the TGWU’s successor, Len McCluskey, and Boris Johnson’s foreign secretary, Dominic Raab?

A latter-day Macmillan would no doubt be tempted to make a similar crack about the state of the present Labour opposition. The Johnson/Dominic Cummings alliance was on the ropes last autumn, but then, led by the naive and inexperienced Lib Dem leader, Jo Swinson, the opposition parties fell into the trap prepared for them and precipitated the election that Johnson and Cummings needed to get off the hook.

And Johnson and Cummings, the driving force behind the Brexit government, have been hit by “events”, of which the most obvious is the coronavirus crisis and the resulting pan-panic. In facing up to this, they need all the help they can get from the civil service machine, rather than going out of their way to antagonise it in the way that the egregious Cummings has been urging.

The economic impact of Storm Corona is mounting by the day, disrupting businesses from airlines to the hospitality trade. Moreover, via globalised supply lines, the economic consequences of the reaction to the spread of the virus look like a precursor to the hit to supply lines, output and jobs threatened by a cliff-edge, no-deal Brexit.

I know reasonable people who are saying that there is a lot of sabre-rattling going on and that it will be in the interest of both sides to compromise; but that is not the way it looks to me. The British “negotiator”, David Frost, has dug in with the proclamation that “sovereignty” is more important than economic wellbeing. His thinking seems to be that, because we are sovereign, we can choose to abandon the benefits of the single market Margaret Thatcher helped to set up – just to prove that we are sovereign! Meanwhile, the EU negotiator, Michel Barnier, continues – understandably – to try to hold Johnson to promises he made on the record about adhering to present social and environmental regulations after this year’s transition period. Alas, truth, facts and promises are not high on the scale of Johnson’s priorities. What matters in the chaos of Downing Street is “belief”.

Which brings us back to Macmillan’s “events” and their impact on this week’s budget from Rishi Sunak, the latest chancellor of the exchequer – a true Brexit believer. Before the onset of the virus, my friend Jagjit Chadha, director of the National Institute of Economic and Social Research, warned that the promised increase in public investment of about £20bn a year would be “unlikely to have more than a modest impact on productivity and is not expected to offset the negative impact of Brexit”.

There has been much pre-budget discussion of how the government’s fiscal rules could inhibit the chancellor’s scope at a time when productivity growth is negligible and unemployment relatively low. There has also been much discussion of how rules are made to be broken. The advent of the pan-panic may impel those well-known economic advisers Johnson and Cummings to urge the chancellor to throw caution to the winds.

But the important point is that the event of the virus and its consequences assumes more importance for economic policy, both fiscal and monetary, than whatever the longer-term aims of Cummings and co may be. Pragmatism rules – not ideology.