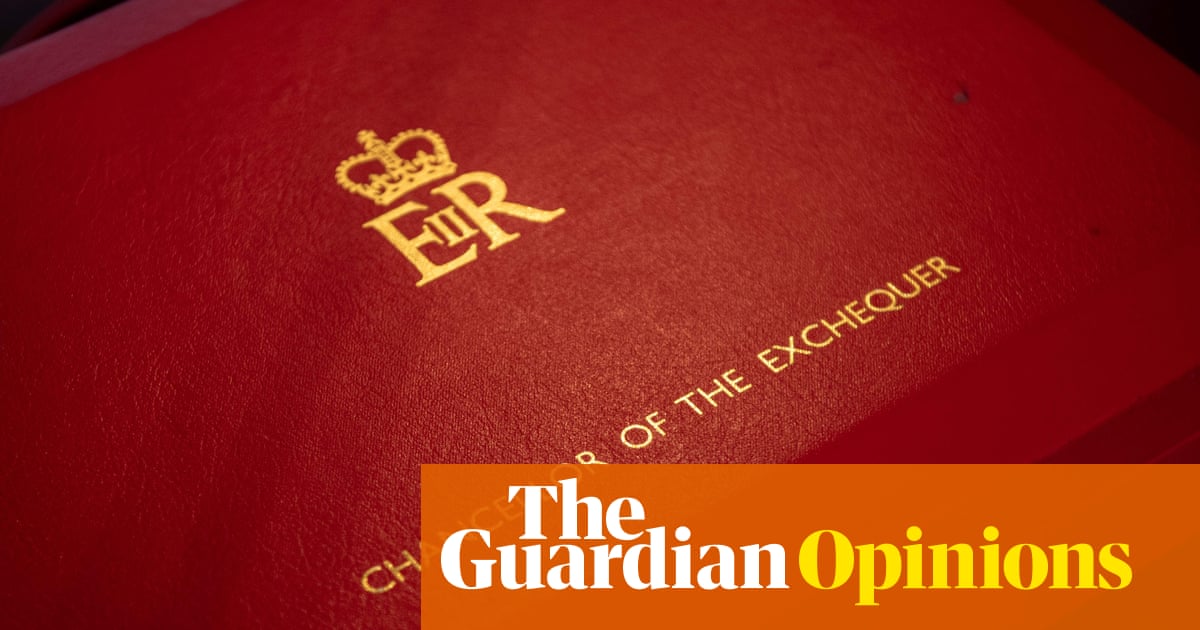 Slogans can win elections. But slogans won’t cut it in government. Three months ago, Boris Johnson powered to a general election victory endlessly promising to “get Brexit done” and deliver on “the people’s priorities”. But this prime minister does not merely campaign in slogans. He tries to govern in them too. After last month’s reshuffle, the first cabinet meeting began with a demeaning to-and-fro exchange about the hospitals, police officers and nurses the new ministers were pledged to deliver. Every week, Mr Johnson breezes through prime minister’s questions with a similarly vacuous recitation. Having taken Britain out of the European Union (although this is emphatically not the same as getting Brexit done), Mr Johnson now tries to give the impression that restoring Britain’s public services also requires nothing more than a quick collective chant by him and his ministerial courtiers.

Democratic politics deserves better than this. Fortunately, events are starting to force Mr Johnson’s hand. The onward spread of the Covid-19 coronavirus clearly demands a different level of national leadership from the facetious version that the prime ministers has offered so far. The continuing impact of the winter floods, which found Mr Johnson wanting, presents a similarly long-term challenge for the government across the stricken regions of Britain. Next month, he may also face a more effective opposition leader than Jeremy Corbyn can ever manage to be in his lame duck phase.

Most importantly of all, there is Wednesday’s budget. The budget marks the moment when the government must make – and be judged on – some intelligent strategic choices about its priorities, spending levels, borrowing and taxation policies. This, more than anything, is the moment when all those slogans hit the fan. But it is a moment that the government is approaching more on the back foot than it expected. Mr Johnson has lost his chancellor, Sajid Javid, in the run-up to the budget. Mr Javid has subsequently said he would have cut the basic rate of income tax by 2p, while sticking to his existing fiscal rules that day-to-day spending should match tax revenues, and of a 3% of GDP limit on infrastructure spending. Whether Rishi Sunak, who took the job on the terms from No 10 that Mr Javid resigned over, takes this approach will be closely watched. The outcome may shape the internal politics of the Tory party, with Mr Javid perhaps emerging as the backbench focal point for the more conservative fiscal approach that much of the Tory right favours but which No 10 spurns.

Now there is also coronavirus. At the weekend, the last chancellor to actually deliver a budget, Philip Hammond, warned that the outbreak could do as much economic damage as the no-deal Brexit that still remains a strong possibility later this year. Businesses, said Mr Hammond, should be given budget incentives to hold resilience stocks of goods and parts in order to protect supply chains. The answer, he said, is to build reserves and conserve capital. Yet this is precisely the approach that Mr Johnson, with his invocation of the people’s priorities, opposes.

As usual in the run-up to any modern budget, there have been plenty of Treasury (which is to say No 10 nowadays) leaks on issues like fuel, tampons, paid leave for parents of premature babies, and flood relief. None of this sounds like the opening up of the spending taps on the big public service items that was hinted at. Mr Sunak himself went on television on Sunday to promise that the NHS will get whatever it needs to deal with coronavirus. That is undoubtedly the right course. But it is a far cry from 40 new hospitals and a big boost to NHS recruitment.

With companies also struggling, the housing market hesitant and retailers under pressure from hoarding and panic-buying, this is a tough time for the government to splash the cash in a way that remotely resembles the sunny promises that helped win the election. This will struggle to be the glib budget that Mr Johnson imagined a mere few weeks ago. The impact of coronavirus on the economy is simply too large and too uncertain. The real world is kicking in, and real politics with it. About time too.