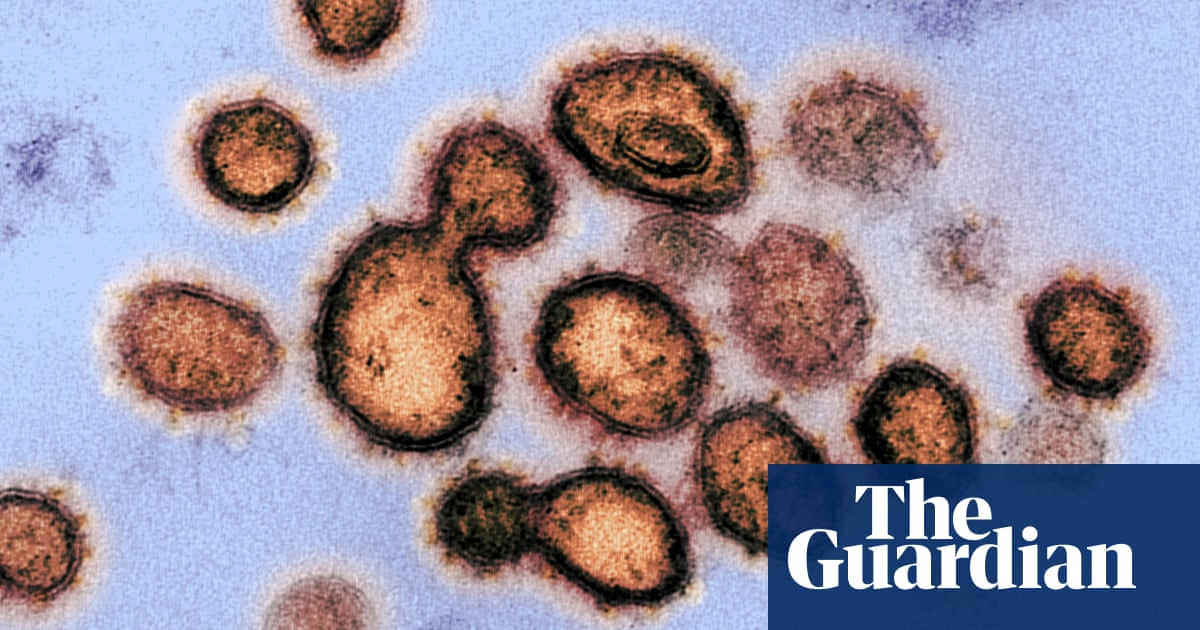 A Sydney high school has been shut down after a year 11 student tested positive for coronavirus.

Almost 1,200 pupils at Epping boys high school have been affected by a state government decision to impose a 14-day quarantine period, meaning students and school staff should stay at home.

“I implore parents not to panic but to make sure your child stays home,” the New South Wales health minister, Brad Hazzard, said on Friday. “The young fellow … he is not bad, but he is not well.”

Some 25 people have been diagnosed with Covid-19 so far in NSW, including a Goulburn man who returned from Singapore and travelled to Darwin, up from about nine confirmed cases last week.

Coronavirus explained: a health reporter on your biggest fears

“So it’s almost tripled just in a week,” Hazzard told Nine’s Today show. “Out of those 25, I think we have nine now who have actually been infected on our soil rather than coming in from overseas.

“And that means that we are getting an increasing number of people who are passing that on – transmitting it – on NSW soil.”

Seventeen children are now being tested: they visited a Sydney aged care facility after a female resident, 95, died earlier this week and was later found to have been infected with the virus.

The children from Banksia Cottage childcare centre had visited residents at the nearby Dorothy Henderson Lodge at Macquarie Park on 24 February. Two other residents, aged 82 and 70, have also been infected after an aged care nurse working at the facility tested positive.

The NSW chief medical officer, Dr Kerry Chant, has warned that more residents could be diagnosed with the virus. She told aged care facilities to stop hosting children from childcare centres to reduce the risk of infection for Australia’s most elderly and frail.

Elsewhere, Hazzard said two Sydney doctors who have the virus had attended the same medical workshop on 18 February, alongside about 70 other medical professionals.

The doctors, from Ryde and Liverpool hospitals, are so far the only ones who are sick from that group, and 14 days have passed, giving authorities hope that no one else has been infected.