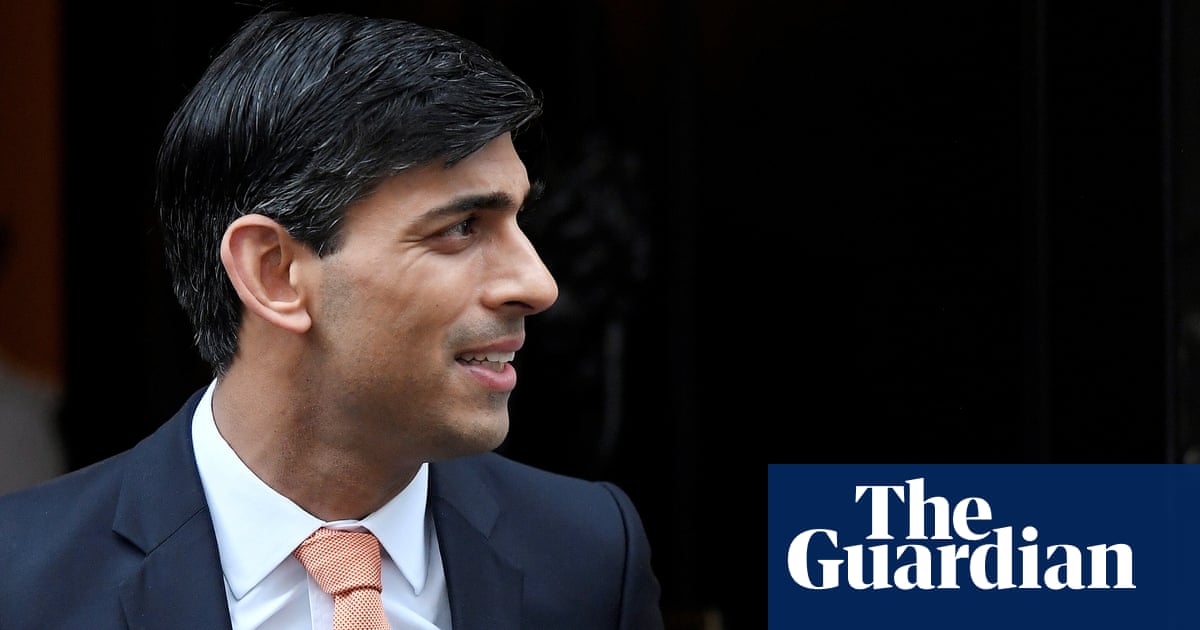 Rishi Sunak is poised to announce a package of emergency measures to support businesses hit by the knock-on effects of the coronavirus crisis in his first budget on Wednesday.

The chancellor is considering short-term tax holidays for affected businesses, and taxpayer support for small businesses whose employees self-isolate as the outbreak escalates, the Guardian understands.

Tax holidays – covering VAT, national insurance and other levies – were used during the foot-and-mouth outbreak of 2001 to help farms and other businesses facing a short-term cash crunch. The cost was subsequently estimated at £242m.

With thousands of employees expected to be asked to stay at home as the virus becomes more widespread, officials have also been examining a temporary reintroduction of the statutory sick pay rebate.

That policy, abolished by the coalition government in 2014, allowed smaller firms to claim a rebate on part of the cost of paying sick pay when the proportion of their staff who are absent passed a set threshold.

Boris Johnson, the prime minister, has already announced that the government will legislate to ensure statutory sick pay (SSP) is available from the first day of absence.

The government has committed to taking steps to support self-employed and gig economy workers asked to remain at home. Whitehall insiders said Matt Hancock, the health secretary, was particularly concerned about the issue.

Johnson told MPs on Wednesday: “We will take every step we can to make sure that… no one whether employed or self-employed – whatever the status of their employment – is penalised for doing the right thing.”

Josh Hardie, the deputy director-general of the Confederation of British Industry, said: “People should be supported to follow public health guidance without fear of not being paid. The CBI is calling for the extension of statutory sick pay rights to the low-paid and contracted workers such as agency staff and those on variable or zero-hour contracts. Where the burden of cost starts to become too great, especially for smaller firms, it should be shared fairly between business and the government.”

The incoming Bank of England governor, Andrew Bailey, made clear at a Treasury select committee hearing this week that small businesses in particular were likely to need financial backup. “We are collectively now going to have to provide some form of supply chain finance in the not too distant future,” he said.

After discussions with the Bank, Sunak is also expected to seek to reassure financial markets by outlining more drastic steps the government stands ready to take, if the virus exacerbates the slowdown in GDP growth.

The National Institute for Economic and Social Research has predicted the outbreak could knock 0.5% off economic growth this year.

The budget is also expected to open the way to greener taxes – beginning with the abolition of the VAT exemption for the red diesel used in tractors and construction vehicles.

“We want to move to a place where we tax things we don’t like, and support things we do like,” said a Whitehall source. That could also include ending the decade-long freeze on fuel duty – a measure long favoured by Johnson, but likely to provoke a furious backlash from Tory MPs.