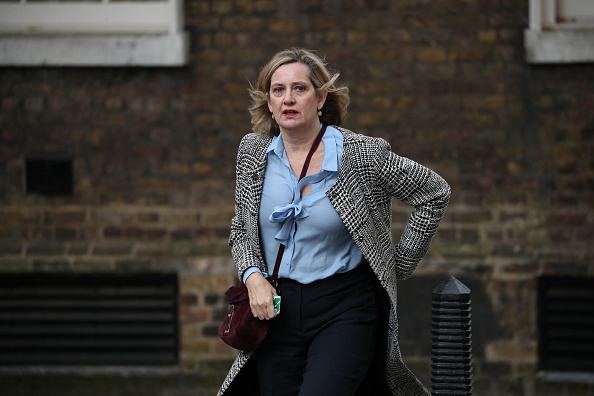 When you think ‘International Women’s Day’, what first springs to mind? I’ll be honest, my immediate associations with this global celebration of women’s equality are vacuous.

Google illustrations of prominent feminists. Themed t-shirts with catchy slogans written in cursive. Restaurants offering women a free drink on the house with a qualifying meal. (And not forgetting, of course, men asking about International Men’s Day – it’s on 19 November, lads.)

These iterations feel far away from the radical roots of International Women’s Day’s – the socialist parties, unions and suffragettes of the early 20th century.

As the International Women’s Day website states today, ‘IWD is not country, group or organization specific’. Meaning it’s a celebration that can take place anywhere, be celebrated by anyone and embraced by any organisation. This leaves it open to all kinds of interpretations, including those made by brands.

One IWD event that was due to take place this year was a talk by the former Home Secretary Amber Rudd at Oxford University. However, the event attracted criticism due to the ex-Conservative Cabinet Minister’s links to the Windrush scandal and the organising society, UNWomen Oxford, subsequently voted to cancel it.

Rudd was not happy, tweeting:

‘Badly judged & rude of some students last night at Oxford to decide to “no platform” me 30 mins before an event I had been invited to for #IWD2020 to encourage young women into politics. They should stop hiding and start engaging. #FreeSpeech’

Others also came to Rudd’s defence, such as her daughter Flora Gill, who tweeted ‘I dont care if you disagree with her. Its f*cking rude’, while former Labour deputy leader Tom Watson called it ‘undemocratic’ and the former chancellor George Osborne said it made the Oxford University students ‘look stupid & small-minded’.

It’s interesting that the former Home Secretary chose to frame this outcome as ‘rude’, shifting the focus onto interpersonal niceties, rather than addressing the bigger political concerns the students held about Rudd – who, while at the Home Office, continued the ‘hostile environment’ culture of policy-making that was established by her predecessor Theresa May, while presiding over perverse targets to increase deportations.

In fact, by bringing manners into the debate, Rudd dilutes it in a way that mirrors the dilution of International Women’s Day.

The early 1900s were fertile ground for the women’s equality movement to flourish, with women still unable to vote in many countries and industrialisation forcing labour rights into the spotlight. From the strikes, marches and protests organised by grassroots groups calling for more pay, better working conditions and voting rights, International Women’s Day was born.

Whether you agree with the outcome or not, this is exactly what those who protested Amber Rudd’s Oxford University talk did. Far from ‘hiding’ and not ‘engaging’, they took action to show their opposition to a figure whose politics they believe has contributed to inequality – that has, of course, also affected women.

It’s worth remembering that the patriarchy isn’t the only form of structural oppression felt by marginalised groups, as evidenced by women who have felt the sharp end of Rudd’s Home Office policies. In this light, it’s not hard to see why people would find Amber Rudd’s appearance at an International Women’s Day event galling.

Don’t let the glittery International Women’s Day merch and hashtags fool you – making political gains is a messy business, pitting you against your employer when you strike for more pay, making you face up to seemingly insurmountable forces when you call for more rights, or causing a rift between you and a family member when you campaign for a political party they don’t agree with. ‘Rude’, alongside free glasses of Prosecco, doesn’t come into it.

MORE: The hostile environment policy meant my daughter was born stateless and the government profited

MORE: I nearly died but was still presented with a £93,000 bill for my treatment