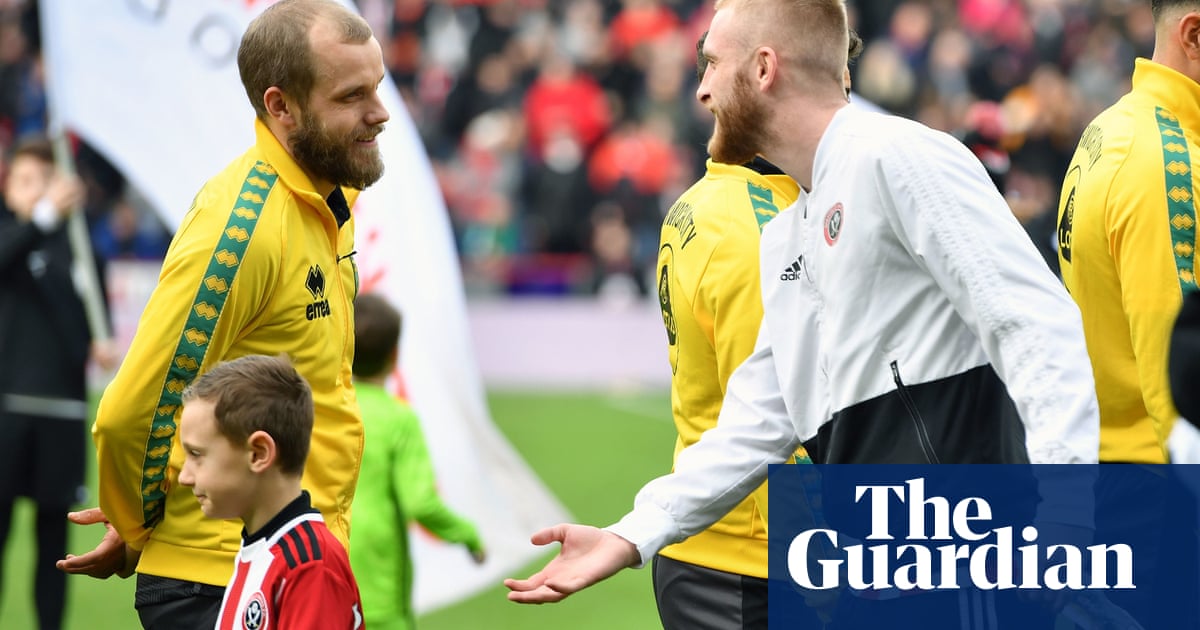 Sports bodies and broadcasters have been summoned by the government to discuss plans for staging sporting events without fans if the coronavirus crisis worsens.

Officials at the Department for Digital, Culture, Media and Sport will host the meeting on Monday to look at how to handle events if mass gatherings are banned.

At the moment, the government is not minded to ban fans from attending matches or going to theatres or concerts because the advice is that event-goers are at no greater risk than if they were going to a pub or cafe.

But officials are trying to prepare for the worst possible scenario, which could include the suspension of mass public events. They may have to look at how events could be televised instead, and how contracts and rights would be affected.

Italy, which is in the midst of the worst outbreak in Europe, has ordered all major sporting events to be played without fans for one month. The forthcoming Italy v England Six Nations match in Rome is among the events to have been postponed.

In the UK, the Premier League and EFL have banned pre-match handshakes between both teams and officials and the government has already asked football bosses to step up contingency planning.

Several other major international sporting events are also under threat, including Euro 2020, which is due to start in Rome on 12 June. The semi-finals and final are due to be held at Wembley.

There is also doubt over the Olympics and Paralympics, which are scheduled to start in Tokyo in July and August respectively, although the international committee has said the 2020 games will go ahead as planned.

The World Athletics Indoor Championships, scheduled to take place in China next month, are already off.

The London Marathon in April is likely to go ahead unless the crisis caused by the illness is very acute, with fears runners would try to run it anyway on an unofficial route and without the proper safety and medical assistance in place.