The second person in the UK to die from coronavirus was allegedly left ‘coughing excessively’ on a shared ward for up to seven hours before being moved into isolation, with his family claiming they fear the illness may have been passed on further.

The grandfather in his 80s passed away at Milton Keynes Hospital on Friday after he was admitted on March 3 with suspected pneumonia having recently returned from a cruise where he visited several countries.

His cause of death is reportedly believed to be asphyxiation after he removed his oxygen mask, but his family has claimed they were not told he was suffering from coronavirus until an hour before he died and relatives including children were allowed to visit – despite ‘severe’ symptoms.

One of the man’s family members, who asked to remain anonymous, has said that patients were warning hospital workers to check him for the virus, and relatives were ‘concerned’ the hospital was ‘too slow’ move him into quarantine.

They told The Guardian: ‘Our concern is that the hospital were too slow to detect that our relative had symptoms similar to those of coronavirus and too slow to move him from a ward into isolation, and that that may have put a lot of people – fellow patients on the ward, staff who were looking after him and visitors who came to see him – at risk of contracting the virus from him.

‘We think they should have put him into isolation right away, as soon as he arrived, given his symptoms.’

They added: ‘Despite that, he was put on a ward with lots of other sick patients for six or seven hours before he was moved into isolation.’

Medical staff and patients at a hospital in Milton Keynes have reportedly now been placed in isolation.

The pensioner’s death follows the passing of a woman in her 70s with underlying health issues who was the first person in the UK to die from coronavirus.

On Friday, 49 more patients were confirmed to have the virus, bringing the UK total to 164.

The Department of Health announced 147 cases in England, 11 in Scotland, three in Northern Ireland and two in Wales on Friday, with 20,338 people tested across Britain so far. A further case was later identified in Northern Ireland.

The World Health Organisation (WHO) has warned the public
cannot bank on the illness slowing down for summer.

‘We are continuing to recommend that all countries make containment their highest priority. In a globalised world, the only option is to stand together.’ 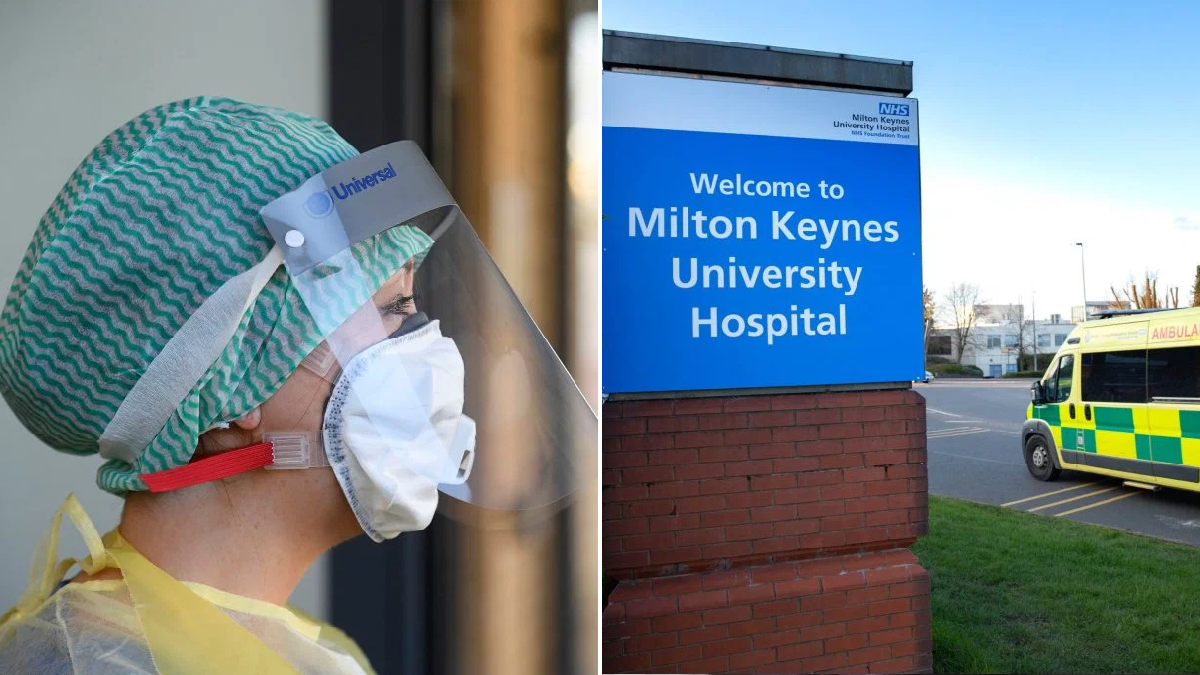