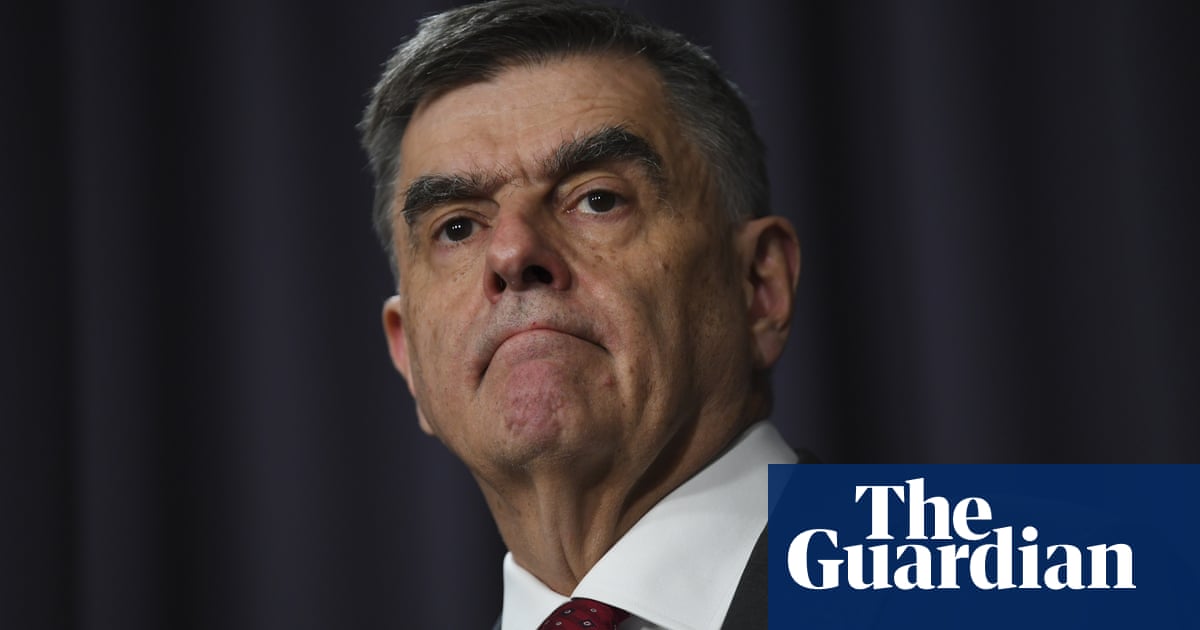 The federal government has promised to improve communication to the public and health workers around Covid-19, following doctors expressing their frustration with the level of information they were receiving from officials.

A meeting between GPs, primary health workers and state and federal officials on Friday also heard concerns about medication hoarding and shortages of protective gear.

Similar issues, including how to replace quarantined medical staff, were raised at an aged care coronavirus forum, as two hospitals and an aged care home in New South Wales grapple with cases of the virus.

Addressing the media after the meetings, chief medical officer Brendan Murphy said the public should expect to see more coronavirus information “as soon as possible”.

“I think that is really an important part of what we can do,” he said.

Australian Medical Association president Dr Tony Bartone was in both briefings and said the virus would not be contained, but that holding it off for as long as possible would be critical to how the health system coped.

“Today we were given insight into the next steps in primary care and aged care, and while there was a lot of detail there, the plans are still not yet signed off on,” Bartone said.

“The government has some fairly detailed processes in place but they wanted stakeholders to give some strong feedback about what’s missing from those plans.

“Communication, timeliness and consistency of messaging about the virus to doctors and the public was brought up by doctors loud and clear. As was personal protective equipment. There was a deep, deep understanding and acknowledgement by the commonwealth that more needs to be done in both of those spaces.”

Murphy led the meetings and holds responsibility for briefing the government and protecting the health workforce and public. Bartone said people should feel confident Murphy was part of managing the coronavirus response.

“I know hard he’s been working and he hasn’t had a day off since this virus emerged in January,” Bartone said. “He has a proven track record. He can be very forceful and defend his views and he will use that ability to ensure the Australian public is protected as best as it can be.”

Immediate past president of the Rural Doctors Association of Australia, Dr Adam Coltzau, attended the primary care meeting and said the chief pharmacist raised concern about shortages of medications for blood pressure and Parkinson’s disease after panic buying prompted people to unnecessarily stock up on weeks worth of medications.

“So there was comment to GPs to be careful with quantities of [prescriptions] because people have been asking for such large amounts of their regular medications,” Coltzau said. “The message is you might need to go into quarantine for a maximum of 14 days so it’s good to have enough medication for that period with you in your house, and that message has been taken to an extreme by the public.”

He added that “a lot of work has been going on behind the scenes” to prepare.

“But we need to keep getting the message out about hand-washing and the importance of personal hygiene,” he said.

Earlier on Friday the prime minister offered states and territories a national partnership agreement on a joint Covid-19 public health response to split the costs of responding to the outbreak equally. Scott Morrison estimated the virus would cost Australia’s health system $1bn, of which the federal government would pay $500m.

President of the Royal Australian College of General Practitioners, Dr Harry Nespolon, said he was disappointed Morrison had not announced a Medicare item number for Telehealth consultations at the meetings.

“If the patient rings up and wants to talk about their coronavirus concerns that should generate an item number because video and telephone consultations will be critical to taking the burden off the rest of the system,” he said. “Some practices are dealing with calls by charging for the consultation, which is entirely appropriate given there’s been no support.”

The meetings follow concern from GPs that they are ill-prepared to advise and treat patients if coronavirus spreads throughout the community, citing concerns such as a lack of protective gear, a lack of space to isolate patients, and unclear advice about where to send patients for testing.

The Victorian government told the federal government that if there were distribution issues in supplying protective equipment through the primary health networks, then gear should be given directly to the state department of health.

Inside the cruise ship that became a coronavirus breeding ground

The Queensland premier, Annastacia Palaszczuk, has echoed messages not to panic, with 13 confirmed cases in the state. Fifteen staff from Brisbane’s Mater hospital are in home quarantine after potentially being exposed to the virus.

“I think the public can be reassured that we have done this type of planning when it comes to natural disasters, and we are doing exactly that type and kind of planning for a possible outbreak of coronavirus,” Palaszczuk said on Friday.

Federal aged care minister Richard Colbeck said a number of measures were being planned to ensure there were enough staff in hospitals to cope with severe virus cases, including bringing in doctors and nurses from outside of hospitals.

Meanwhile in South Australia the health minister, Stephen Wade, said the state had set up a dedicated clinic at the Royal Adelaide hospital to triage and test people who suspect they may have coronavirus.

“We are doing this so that we can stay ahead of the spread of this disease,” he said.