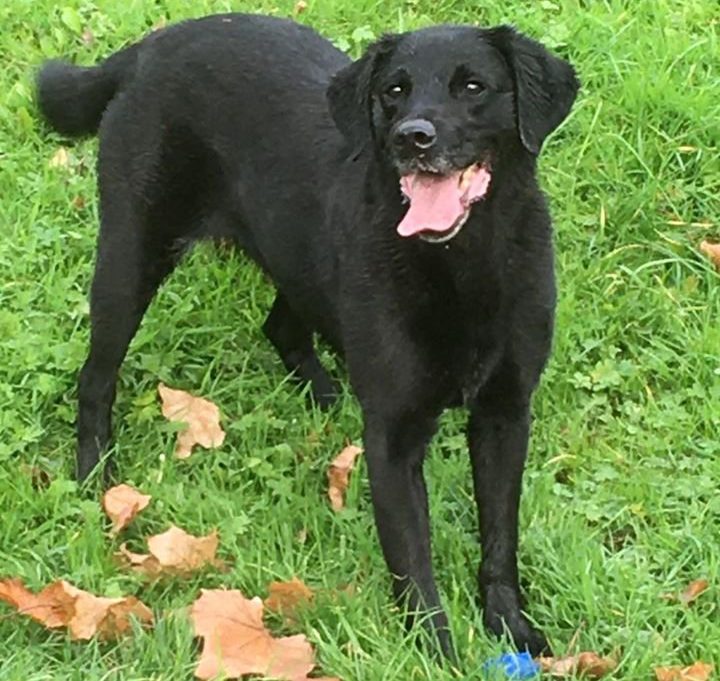 A police dog ‘swept away’ in the River Taff during a training exercise has been safely rescued after officers launched an urgent appeal.

The Labrador had jumped into the water between Upper Boat and Rhydyfelin, in Pontypridd, South Wales Police said.

Officers feared she might have become ‘stuck on trees or brambles somewhere’ and urged anyone who might have seen her to get in touch.

But hours later they shared a photo of the dog on land, stating that she had been found ‘soaking and shaken but safe and well’.

A post on the South Wales Police Facebook page read: ‘To the kind lady who found and sat with her, stroking her through a fence until officers arrived – thank you.

‘To the 6,000 of you that shared our post and everyone that rung in offering to help search – thank you.’

Responding to a concerned social media user, a spokesperson added that the dog was uninjured and suffering from ‘nothing a treat won’t sort out.’

The Force have since received thousands of comments from well-wishers expressing their relief that the dog was found.

The River Taff has been at the centre of numerous flood alerts in past weeks, after it breached its banks in February following weeks of heavy rain.