Another 48 people have tested positive for coronavirus, bringing the UK total to 163.

The latest figure, announced by the Department of Health on Friday, include 147 cases in England, 11 in Scotland, three in Northern Ireland and two in Wales, with 20,338 people tested across Britain so far.

A patient with underlying health conditions became the first person in the UK to die from the deadly bug on Thursday, with a second Briton feared to have lost their life today in a Buckinghamshire hospital.

The second unnamed patient is understood to have been a man in his 80s, who passed away at Milton Keynes hospital. It is understood he too had a underlying health condition.

Doctors are awaiting official test results to confirm if it was a case of Covid-19, according to the Milton Keynes Citizen.

Following the news of the first UK death, Boris Johnson offered his sympathies to the family of the patient, while England’s chief medical officer, Professor Chris Whitty, said he was ‘very sorry’ to report the news.

A spokesperson at the hospital said they did not believe the child was the first in the UK to be diagnosed with the virus.

The Department for Health and Social Care have said that due to the number of new cases, they will no longer be releasing daily information on the location of each new case. This information will instead be released online once a week.

Boris Johnson pledged a further £46 million for research into a coronavirus vaccine and rapid diagnostic tests during a tour of a Bedfordshire laboratory today.

There is currently no vaccine available to protect the public against Covid-19, but Mr Johnson has expressed his hopes that one will be ready in about a year.

Professor Whitty has previously said the UK ‘will not have a vaccine available for the first wave’ of a pandemic, but they are aiming to develop one for any future waves.

On Tuesday, the prime minister’s battle plan to tackle the deadly illness revealed the British Army will be drafted in to deal with the outbreak if needed.

In a ‘stretching scenario’, it is possible that up to one fifth of employees may be absent from work during peak weeks. 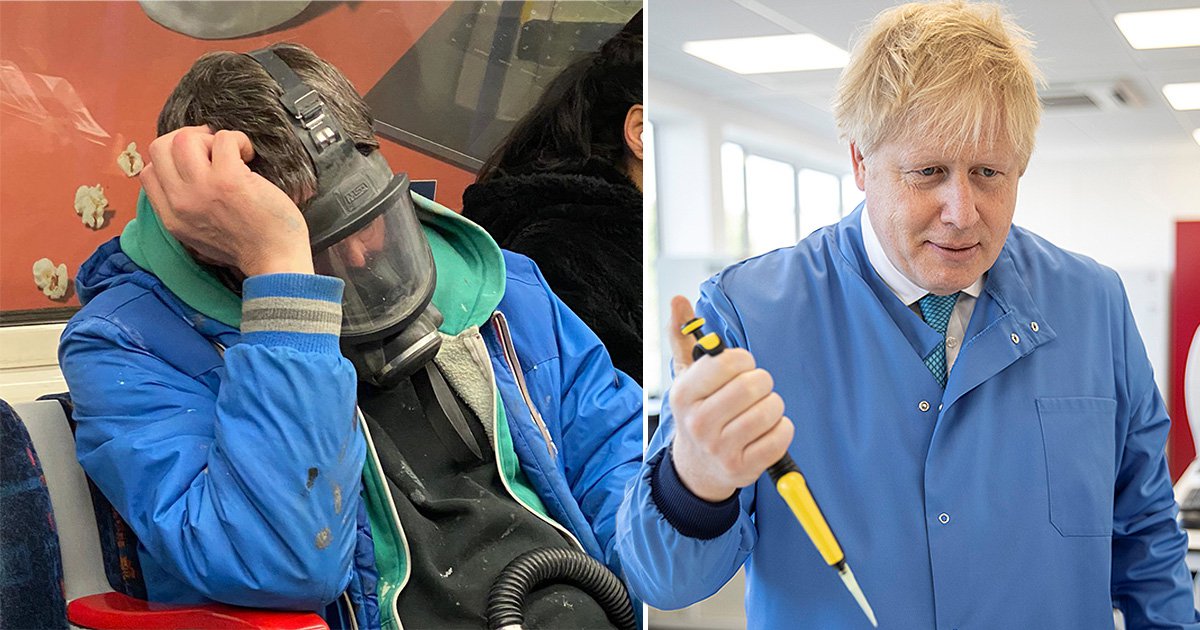