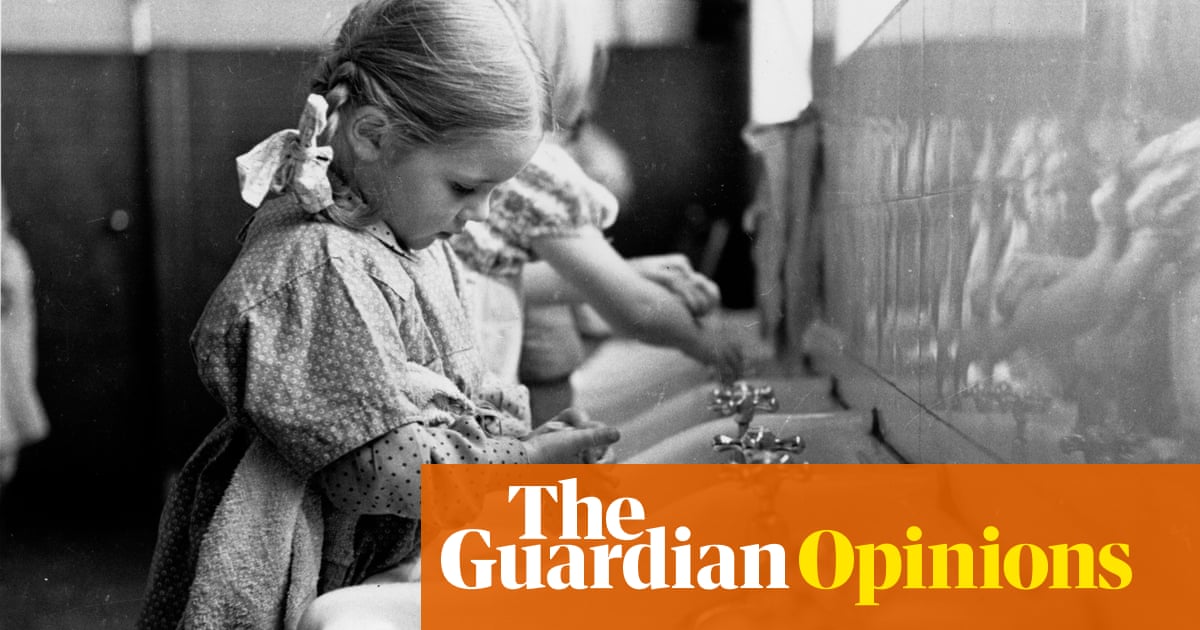 As of Thursday morning there were 11 confirmed cases of coronavirus in New York state (population: 20 million) and the phony war against the virus was well under way. In the city, people tried to find a proportionate response while honouring the need to be Doing Something. This mostly took the form of using an elbow to activate the elevator and finding somewhere to store 25lb of rice. Plus, of course, wondering if now was the time to buy Apple stock.

Other questions remain. Does it make sense to cancel your spring break in Cancún when you pass through Times Square every day? How do you disinfect a phone? Are we supposed to be washing our hands multiple times even when we haven’t left our apartments? Does eating turmeric really work? And the big one: how much guilt should I feel for enjoying a massive sense of relief when a bunch of things I didn’t want to go to were cancelled?

The real fear was – and is – the schools closing, but the disruption would be so vast that it seems unlikely

The real fear was – and is – the schools closing, but with the exception of some of the private schools in the city, which sent home notes advising parents to prepare themselves for the imminent possibility of a switch to teaching online – the disruption would be so vast that it seems unlikely. But while the Department of Education implores parents to respond to “facts not fear”, it could be hard to distinguish one from the other. The biggest threat to the city is irrational consumer behaviour, but it is also possible to wince at the cavalier attitude – even one’s own – that mocks it.

Meanwhile, the thing we all said to each other was “people are losing their minds”. In my own building, the Dad’s Army-like response of the management committee was to put out a statement reassuring us that the front desk staff had washed its hands and cancelling an in-house meeting of the co-op board. Anyone in a uniform was appealed to as a source of authority. A friend downtown reported a conversation between her doorman and neighbour, who was soliciting him for advice on whether it was OK to touch a package that had been sent from China.

Problems with hoarding became apparent, not just in the supermarket but also in what happened once you got home. Like eating your packed lunch at 9.30am on the bus on the day of a school trip, we all ordered mountains of dried apricots and then sat watching alarmist reports on television while compulsively eating them. So much for stockpiling.

Coronavirus: US death toll climbs to 11 as California declares state of emergency

When concerned parents at the school gate asked each other “how are you doing?”, it was with enough wryness to acknowledge we were being ridiculous, while hoping we were activating the reverse jinx effect; that by being prepared we could prevent something happening. A friend’s doctor on the Upper East Side, meanwhile, predicted “pandemonium” when the virus really takes off in Manhattan and it turns into the island equivalent of the Diamond Princess.

Still, nothing happened. I thought about those history lessons at school where we learned about the folly of London parents who, after evacuating their kids to the countryside in the early stages of the second world war, brought them back to the city because no bombs had dropped. Then I turned on the TV and opened another packet of apricots.

• Emma Brockes is a Guardian columnist