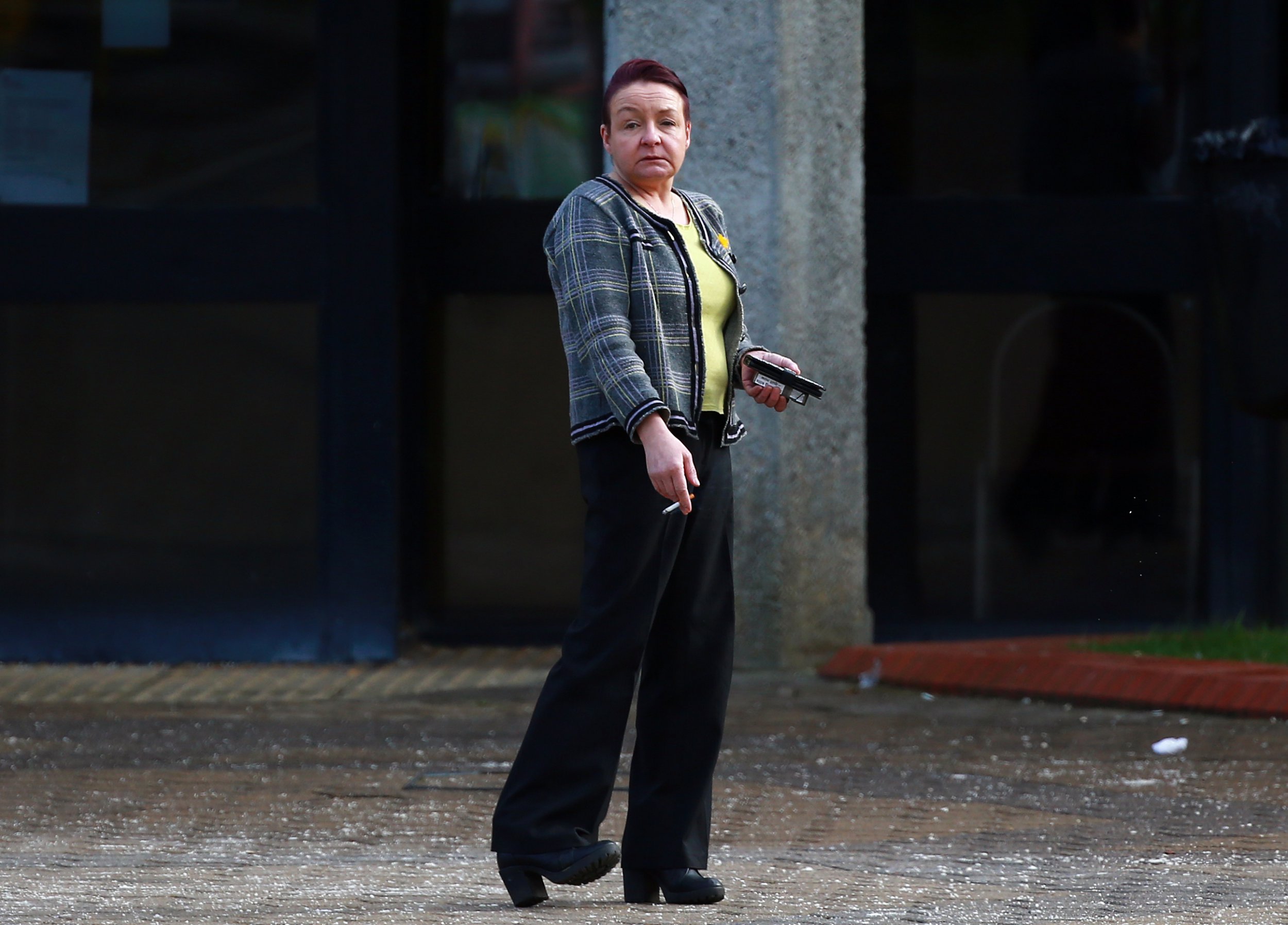 A mum who crashed her car on the way to collect her teenage daughter was four times over the drink-drive limit.

Part-time barmaid Alison Weightman flipped her Ford Ka over on the A186, in Shiremoor, North Tyneside, and crashed into a ditch after downing four pints and a bottle of wine on January 16.

The 47-year-old was so drunk she fell back into the car when a passer-by pulled her out the wreck.

She blamed the crash on spotting a fox’s eyes but a breath test revealed she was over four times the drink-drive limit.

Weightman blew a reading of 149 microgrammes of alcohol on her breath – the legal limit is 35.

Weightman has been banned again from driving, for what is her second drink-drive conviction.

She was banned for a similar 2006 offence.

Magistrates spared her prison after a court heard jailing her would be ‘nightmare’ for her family.

Prosecutor Rebecca Gibson said: ‘The defendant has fallen back into the car due to her intoxication.

‘She then tried walking back home, only to fall back over.

‘(The witness) would say she was drunk, unsteady on her feet and falling over.”

She returned to her home in Earsdon and poured herself another drink, before getting in the bath.

Police knocked on her door soon after and Weightman was arrested.

Mitigating, John Kirkham told North Tyneside Magistrates’ Court the defendant was depressed and had endured a ‘hard time’ with her mental health.

The solicitor claimed she drinks a couple of cans when she gets home, then does the housework.

‘She’s desperate for some help’ he told Friday’s sentencing.

On the day of the incident, she was feeling down after getting a text from her daughter saying she wasn’t coming home which prompted her to get in the car.

‘In her desperate situation she made a desperately bad situation,’ said Mr Kirkham, who added the ‘apologetic’ defendant miraculously escaped the crash without a scratch.

Magistrates told her she was ‘very close’ to being jailed.

She was sentenced to 140 hours of unpaid work and banned from driving for three years.