More than 1,200 employees at an office in London’s financial district were sent home after a coronavirus scare on Thursday.

Staff at US group S&P Global Platts were told to leave yesterday when it was discovered a visitor had been diagnosed with the deadly bug.

The situation arose on the same day that HSBC’s research department, also based in Canary Wharf, evacuated part of its UK headquarters after a worker tested positive for coronavirus. Media agency OMD UK, energy firm Chevron and Crossrail also all asked staff to work from home after fears were raised last week.

S&P Global Platts employees were told yesterday to work from home until further notice, but it’s believed staff are in the office building today.

Hedge fund manager Greg Coffey told workers on Thursday he would pay for their taxis to and from the office in a bid to stop them catching the virus, according to The Telegraph.

A S&P Global Platts company spokesperson said: ‘Platts has a robust business continuity plan to ensure there are no disruptions to our MOC (market-on-close) price assessment process and the essential commodity market intelligence our customers rely on across news and analytics.’

It comes as experts say the number of confirmed cases of coronavirus has passed the 100,000 mark with 3,398 people dead worldwide.

John Hopkins University, which is tracking the global spread of the disease, updated its figures on Friday lunchtime.

Most of the cases remain in China – 80,556 – but while the spread there appears to have slowed down, it is increasing rapidly in the rest of the world.

There are currently 163 confirmed cases of the bug in Britain, with Downing Street warning it is ‘highly likely’ the virus will spread in a ‘significant way’.

A patient with underlying health conditions became the first person in the UK to die from the deadly bug on Thursday, with a second Briton losing their life today in a Buckinghamshire hospital.

On Tuesday, Boris Johnson’s battle plan to tackle the deadly illness revealed the British Army will be drafted in to deal with the outbreak if needed.

In a ‘stretching scenario’, it is possible that up to one fifth of employees may be absent from work during peak weeks.

Number of UK coronavirus cases jumps by 48 to 163

A 2019 Global Health Security Index report claimed that no single country is fully prepared to handle a epidemic or pandemic.

Experts said national health security is fundamentally weak and every country has important gaps to address in a 195-country study from the Nuclear Threat Initiative, the Johns Hopkins Center for Health Security and the Economist Intelligence Unit.

However, it found the UK was the second ‘most prepared’ nation scoring 77.9, while the United States topped the list coming in with a score of 83.5. 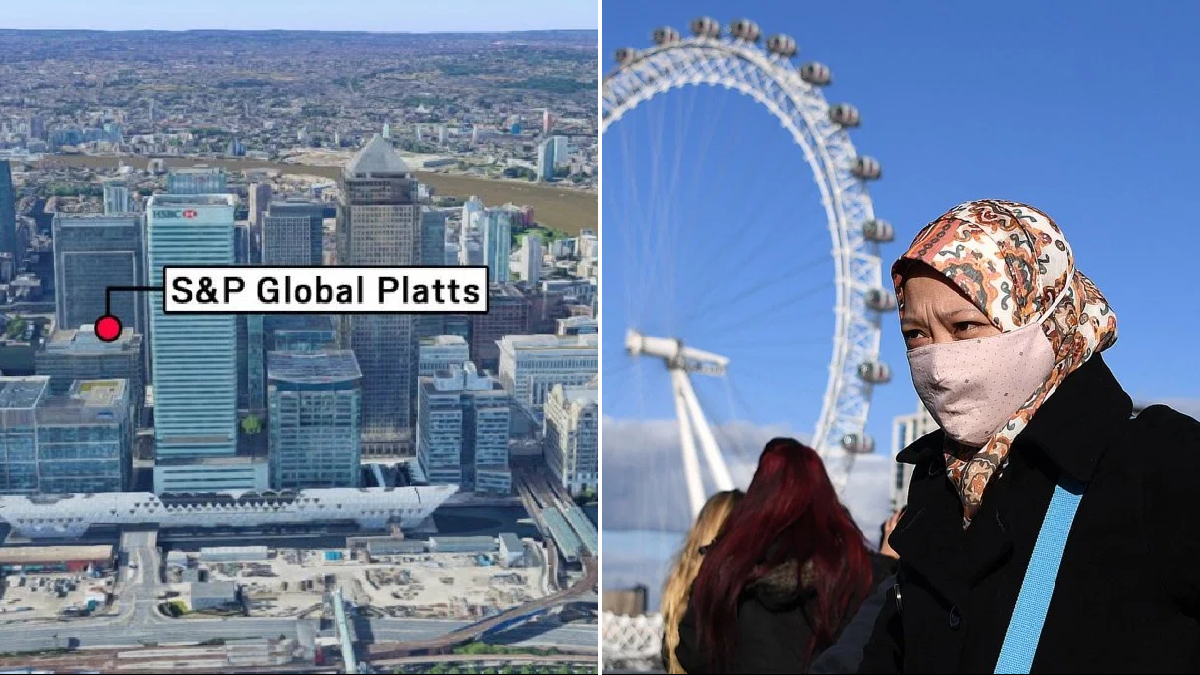