Brits shouldn’t pack away their umbrellas just yet as this weekend is set to bring more wet and windy conditions.

A total of 162 flood alerts and warnings are still in place with more ‘blustery showers’ headed to most parts of the UK. It comes after Britain was battered by three storms last month, making it the wettest February on record.

East Yorkshire was one of the worst-hit areas, where 23 homes were flooded in Snaith and 65 were in nearby East Cowick, after the River Aire burst its banks and overflowed into the towns. In the last 24 hours alone, the Envrionment Agency has removed almost 1 billion litres of water via 41 pumps placed in the lower Aire washlands.

However, there will be some respite from the rain with mostly dry conditions and plenty of sunny spells on Friday.

Most of the UK woke up to clear, sunny skies with a frosty bite this morning, which will remain fairly clear until the evening.

Meteorologist Alex Deakin said: ‘Large parts of the UK will be dry and bright with light winds.

‘There will be some sunny spells, as temperatures get up to high single figures but below average for the time of year.’

In the sunshine it should feel fairly warm, he added, certainly more so than Thursday’s chilly winds, while in the south-west there will be a few more scatters of showers tonight.

‘But there is an approaching weather front and this will bring some wet weather during the course of the weekend,’ he said.

A Yellow rain warning has been issued in western and southern parts of Scotland for the whole of Saturday starting from 6am well into the night.

He said for anyone heading away for the weekend there ‘shouldn’t be any weather dramas’.

However, on Friday night from around 8pm conditions will get wetter over the weekend.

He said the wet and windy weather this weekend does not look as ‘extreme as previous weekends’ and large parts of the UK will be dry on Saturday, apart from the north-west. 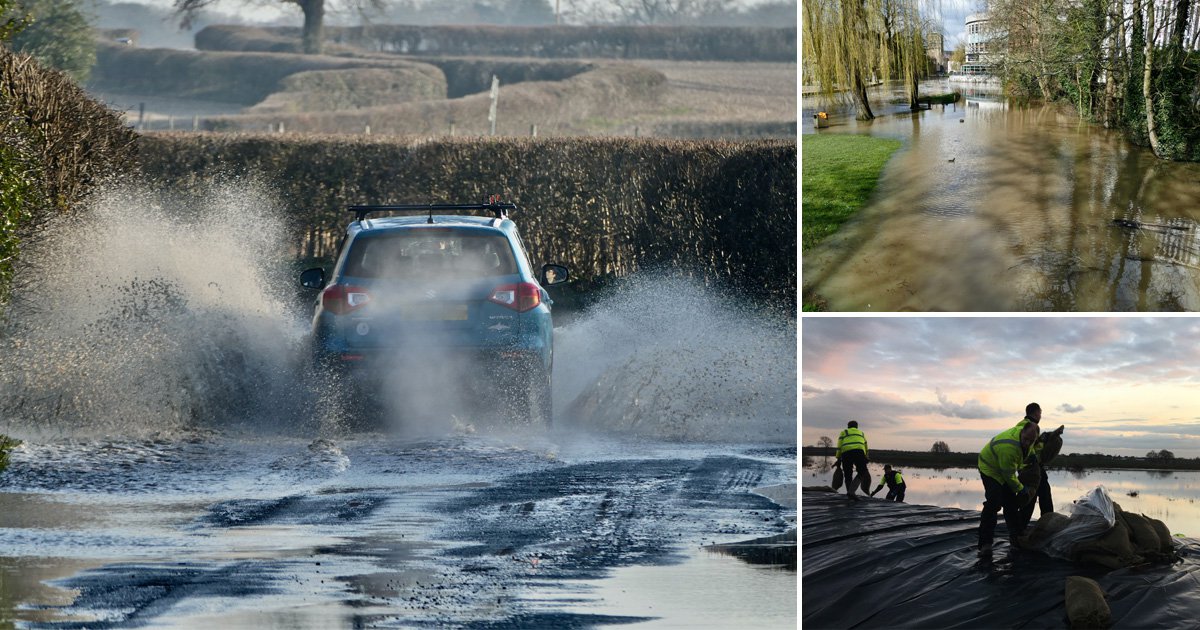