Prince Harry and Meghan Markle are back in the UK for a brief moment, appearing at an awards ceremony in London.

It is Meghan’s first public appearance since she and her husband announced their decision to step back from royal life.

The couple arrived under an umbrella in the pouring rain to celebrate the achievements of wounded, sick and injured servicemen and women who have taken part in sporting and adventure challenges.

During the ceremony, a military veteran proposed to his partner on stage.

Danny Holland, who won the Recognising Achievement award, got down on one knee and produced a ring.

There was an audible gasp from the audience, while Meghan smiled and placed her hands in the centre of her chest as Harry applauded the couple.

Today’s appearance by the Duke and Duchess of Sussex is one of their last official engagements together before they quit royal life.

Their decision to step down as senior royals will take effect on March 31.

Around 50 people braved the rain to get a glimpse of the royal couple, cheering and applauding as they walked by (while one person briefly booed).

The couple were earlier spotted at Buckingham Palace during the day, and then photographed outside the Goring Hotel in Westminster after a private lunch.

A spokeswoman for the couple said: ‘In addition to the official engagements the duke and duchess are conducting over the course of the next few days, they are also meeting privately with several of their patronages.’

Buckingham Palace declined to comment as to whether the Queen, who was carrying out audiences at her London residence on Thursday, met with Harry and Meghan.

The couple will present awards at the ceremony, with Harry also due to make a short speech.

Beforehand, the couple will meet award nominees, endeavour participants and key supporters of the fund at a reception.

The engagement marks a final run of royal duties for the couple.

Harry is joining Formula One world champion Lewis Hamilton at the official opening of the Silverstone Experience, a museum about British motor racing, on Friday.

The duke and duchess will then attend the Mountbatten Festival of Music at the Royal Albert Hall on March 7, and Meghan will mark International Women’s Day.

The duke and duchess will join the Queen and other royals at the Commonwealth Day service in Westminster Abbey on March 9, their last official appearance as HRHs.

The Sussexes were last seen together on an official engagement on January 7 when they visited Canada House in London to thank the nation for hosting them during their festive break in the Commonwealth country.

The following day, sixth in line Harry and former Suits star Meghan plunged the royal family into a period of turmoil when they announced they wanted to step back as senior royals and become financially independent – a move dubbed Megxit.

Get in touch with our news team by emailing us at webnews@metro.co.uk. For more stories like this, check our news page. 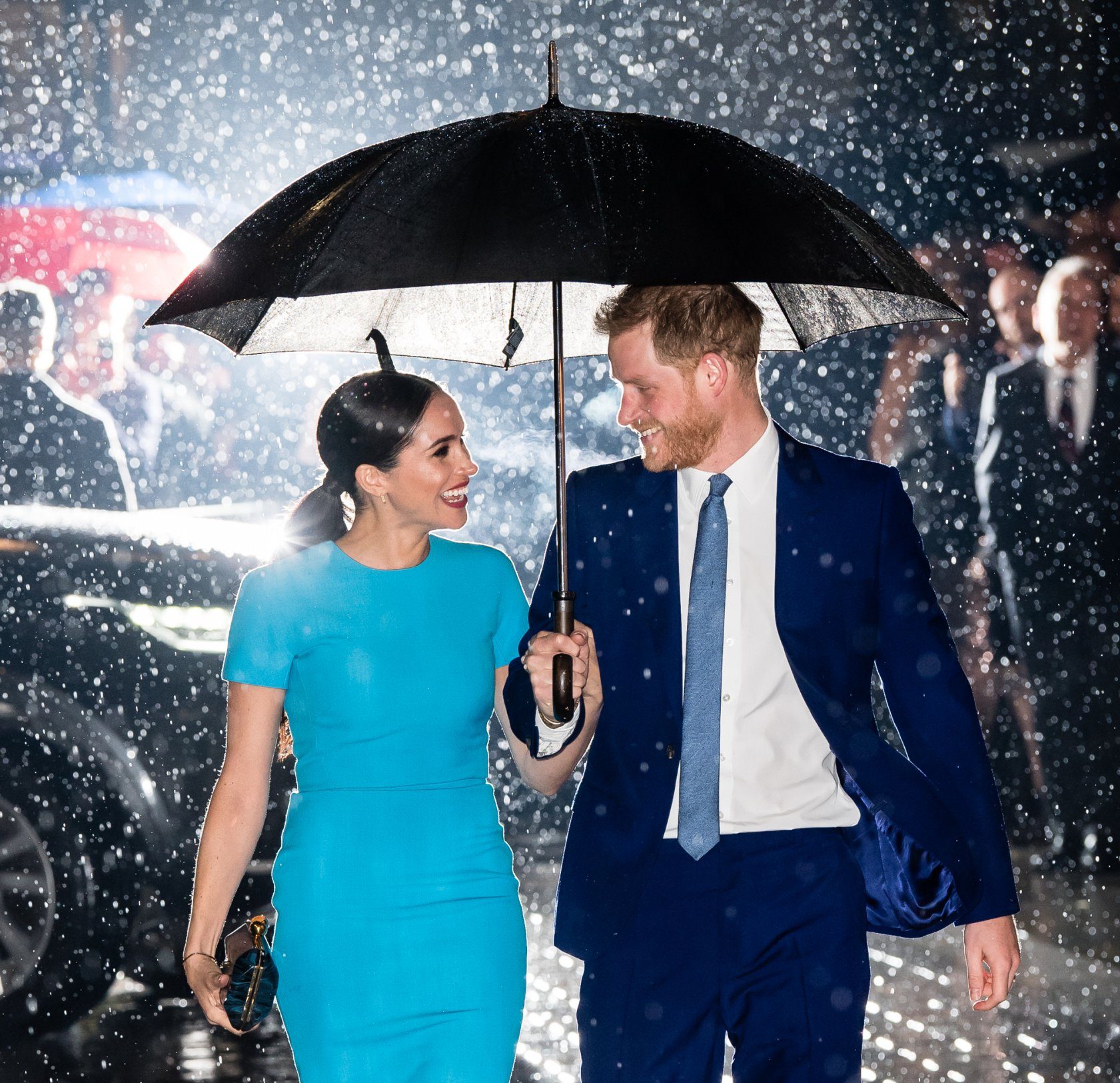