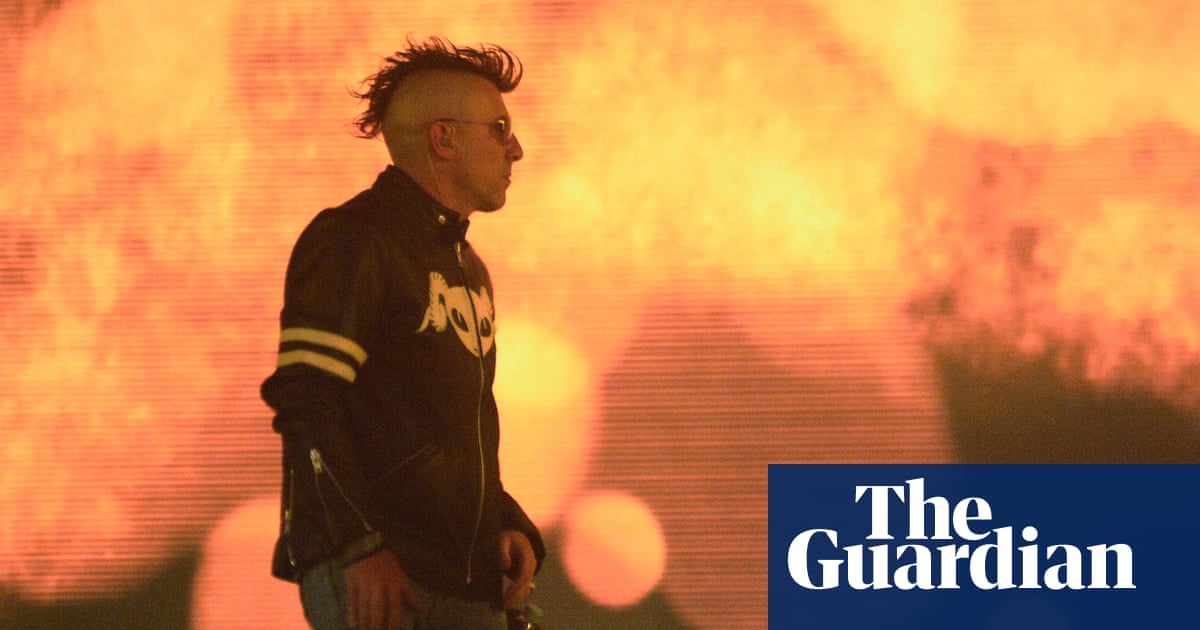 A man in New Zealand confirmed to have been infected with the coronavirus was revealed on Friday to have attended a rock concert packed with thousands of other people.

Health authorities said the man in his 30s, who is the partner of a woman who was confirmed to have Covid-19 this week, attended the Tool concert at Spark Arena in Auckland on 28 February.

Bloomfield said the risk was low for all others who attended the concert. The man has been isolated at home since Wednesday.

The man and his partner had recently arrived back in the country from northern Italy.

New Zealand so far has four confirmed cases of the virus, a much smaller number than Australia, where 60 cases have been recorded and two elderly people have died of complications from the virus.

New Zealand has extended its travel restrictions for people arriving from China and Iran in an effort to contain the outbreak of the virus.