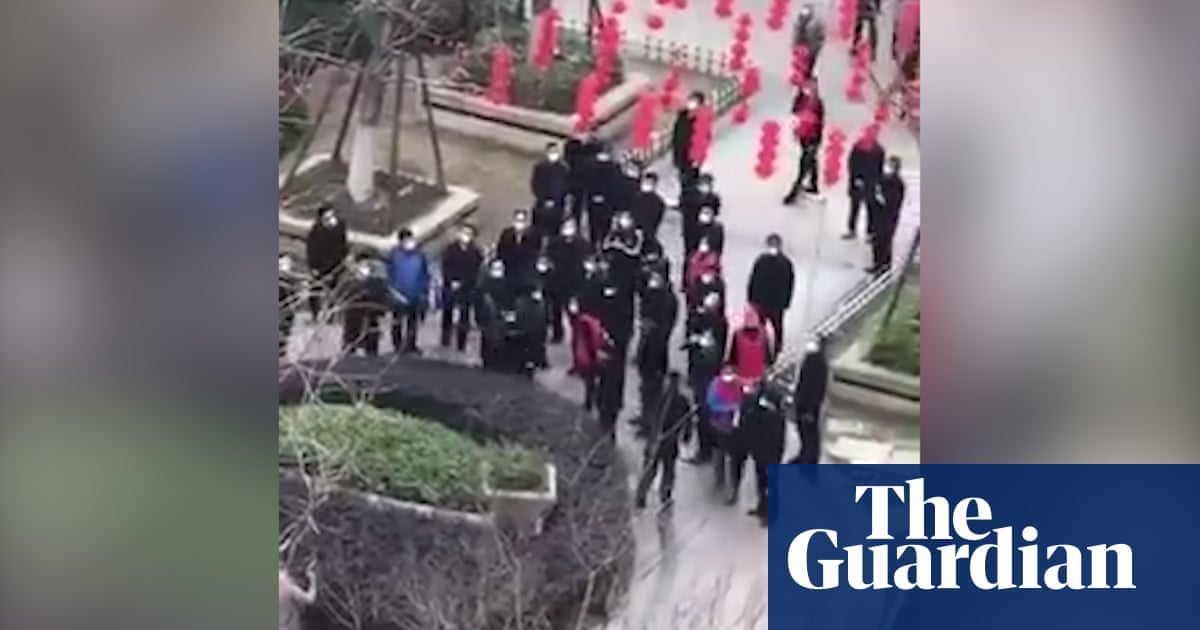 A top Chinese official has been heckled by residents as she inspected the work of a neighbourhood committee tasked with taking care of quarantined residents. Vice-premier Sun Chunlan toured a residential community in the Qingshan district of Wuhan on Thursday while residents appeared to shout ‘fake, fake’ as well as ‘it’s all fake’ and ‘we protest’ from their apartment windows. Since 12 February, all residential compounds in Wuhan have been put under lockdown, barring most residents from leaving their homes.