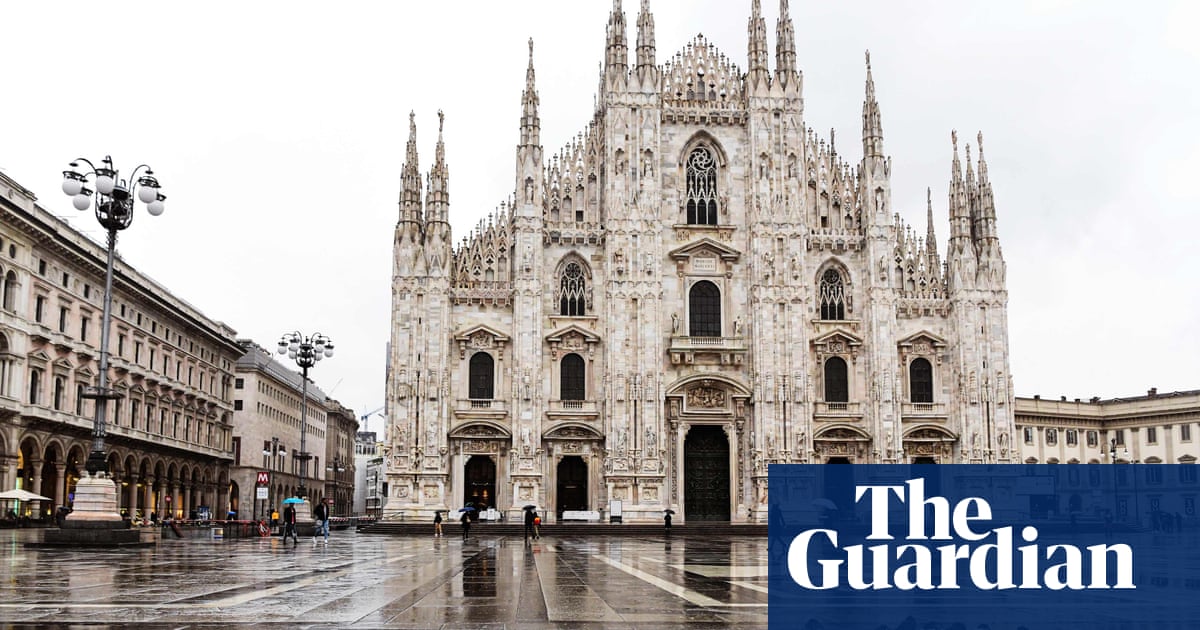 The Italian government is set to place the region of Lombardy, in the north of the country, in lockdown as it battles to contain the spread of the coronavirus. A draft decree would extend the quarantined areas, so-called “red-zones”, telling people not to enter or leave the region.

The country is grappling to contain Europe’s worst outbreak of Covid-19, which has claimed 233 lives and infected a total of 5,883 people.

Italian authorities announced that a new decree containing draconian measures would be approved later on Saturday. The decree will include imposing fines on anyone caught entering or leaving the region of Lombardy, the worst-affected region, until 3 April. People will be allowed in and out only on the most serious grounds.

Rome is also considering prolonging the closure of schools across the country until 3 April, while major sporting events, such as Serie A football games, will be played behind closed doors.

The number of coronavirus cases in Italy, Europe’s worst-hit country, leapt by more than 1,200 in a 24-hour period, the civil protection agency said on Saturday. It is the biggest daily rise since the outbreak began two weeks ago.

The number of cases in the country rose to 5,883 on Saturday from 4,636 announced on Friday, with the spread of the contagion showing little sign of slowing. In total there are now 5,061 cases, not including those who have died or recovered.

The northern regions of Lombardy, Emilia-Romagna and Veneto are the hardest hit, representing 85% of cases and 92% of recorded deaths.

“We will win this battle if our citizens adopt a responsible attitude and change their way of living,” the head of Italy’s civil protection agency, Angelo Borrelli, told a press conference.

The outbreak is severely damaging the Italian economy, with warnings that the tourism sector alone could experience €7.4bn (£6.4bn) of losses during this trimester.