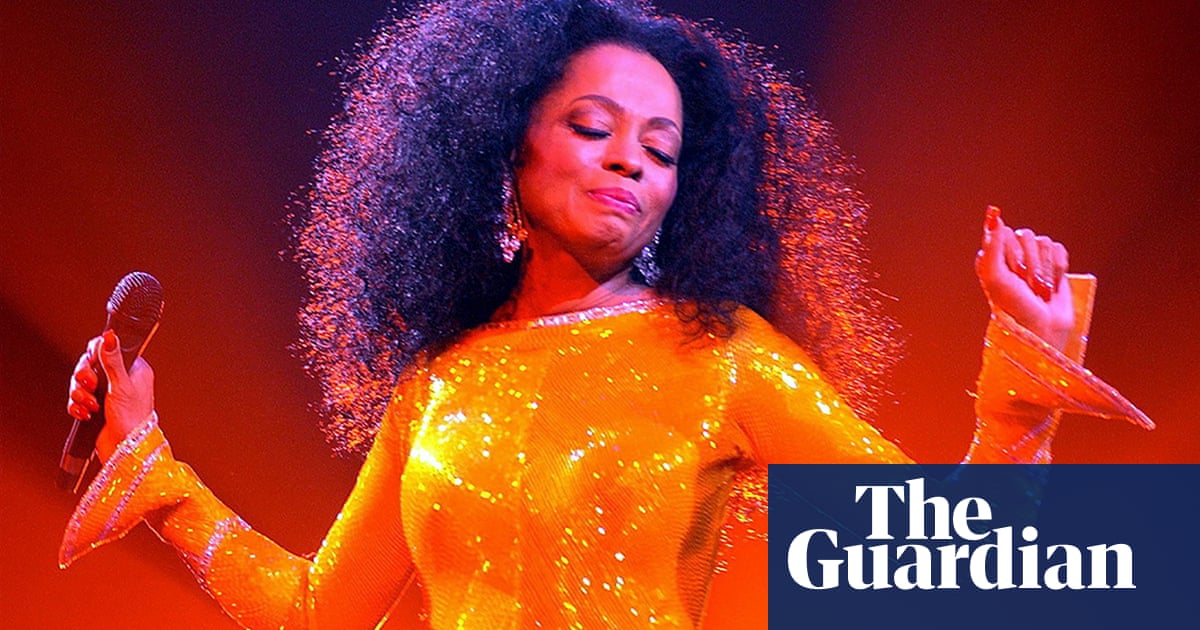 Those in charge of theatres, galleries, concert halls, arts centres and festivals in the UK are all busy with contingency planning, but most have not yet been significantly affected by the coronavirus outbreak.

The London book fair, which was scheduled to run from 10-12 March, has been one of the highest-profile cancellations but organisers of other mass participation events taking place in the spring and early summer are ploughing on with their plans.

Glastonbury takes place in 16 weeks time, with Taylor Swift, Paul McCartney and Diana Ross the headline acts and more than 200,000 people expected to attend. Organisers said they were working closely with all the relevant agencies: “We continue to plan and prepare for the event, while at the same time closely monitoring developments with the coronavirus situation.”

What does coronavirus mean for holidays, travel insurance and gigs?

The Hay literature and arts festival, which takes place 21-31 May, is still expected to go ahead, just as it weathered the foot and mouth crisis of 2001.

In a statement the Hay festival director, Peter Florence, said: “As ever, the safety of our festival-goers, speakers and staff is of paramount importance to us. We continue to monitor the situation closely and follow the best available advice from the chief medical officer. We will inform festival-goers immediately of any significant changes to our 2020 plans.”

The economic consequences of cancelling Hay, Glastonbury or Cannes would be huge, not just for the festivals but for all the many businesses that rely on them for income.

Some British theatres are reporting a small fall in audience numbers but it appears that the impact has been limited so far.

Catherine Mallyon, the executive director of the Royal Shakespeare Company (RSC), said: “There is currently no advice to suggest that people should not visit the RSC or any public building in the UK, and all our theatres are open and ready to welcome our audiences and visitors. All of our performances and activities will go ahead as planned and any changes to this situation will be communicated through our website.

“We are experiencing a small drop in visitor numbers and in income, primarily a result of cancellations from overseas travellers, as well as [from] some international education workshops.”

A spokesperson at the Barbican in London said the box office was holding up and all events were proceeding as usual.

Theatres in the West End of London are being advised to operate as normal. In a statement the Society of London Theatre said: “Official advice states that there is currently no clear rationale to cancel events or postpone most international travel, and the government encourages business as usual.”

Producers are nervous, though. Andrew Lloyd Webber announced on Thursday that he was delaying opening his new Cinderella musical because of “current global circumstances”. Instead of August it will open in October.

All arts leaders know that everything could change quickly. A poll by the Stage website has asked if the threat of coronavirus would put people off going to the theatre: nearly 55% of respondents said it would.

Many of the UK’s big museums and galleries seem, at the moment, as busy as ever. A spokesperson for the British Museum said there had been no noticeable dip in visitor numbers but they would continue to follow government advice and monitor the situation. It was a similar story at Tate and the National Gallery.

Other smaller museums are beginning to notice a drop in school group visits. “We have had groups cancel left right and centre,” said David Green, the director of the Florence Nightingale Museum.

The international picture is understandably different. Stormzy, Avril Lavigne and Green Day are among the big acts to cancel Asian legs of tours. Mariah Carey has postponed her 10 March Honolulu concert until 28 November, when it will instead be Christmas themed.

The highest-profile film casualty has been James Bond, with producers of the next film, No Time to Die, postponing its release until November after a “thorough evaluation of the global theatrical marketplace”.

If people do begin to avoid going out to cultural events, television audiences are likely to go up. For that reason, while stock prices of cruise operators are going down, those for Amazon and Netflix are going up.