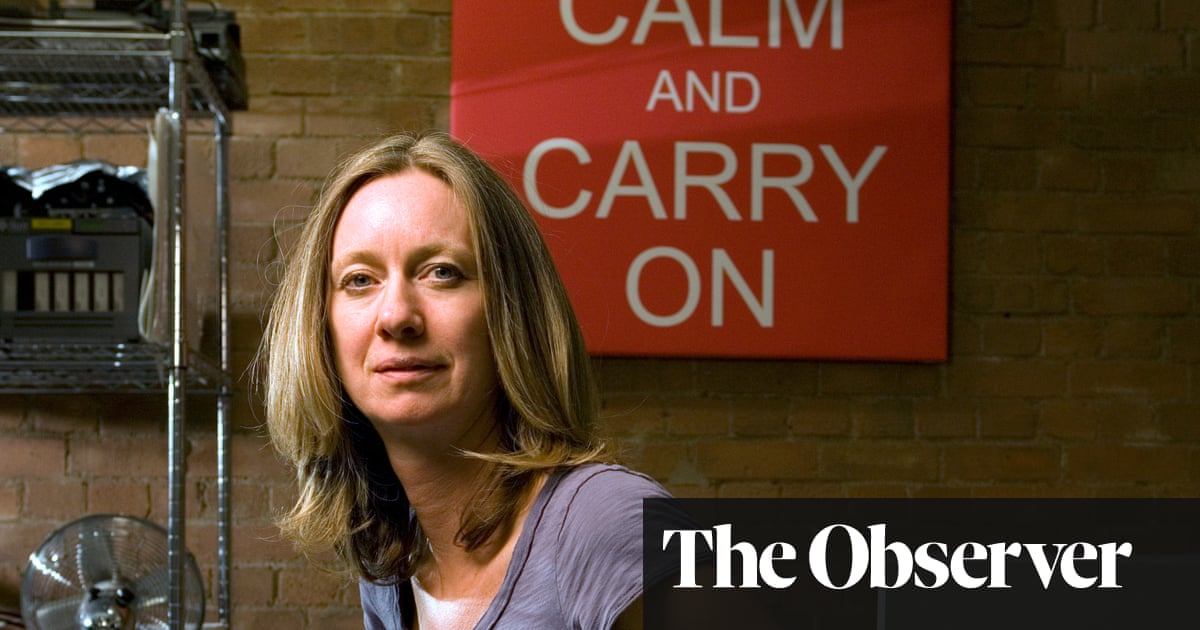 Grandparents are expected to come under pressure to step in to provide childcare if schools shut as a result of the coronavirus, but this could increase their already heightened risk of contracting the illness.

Boris Johnson last week played down the prospect of widespread school closures, saying they should stay open “if possible”. But Prof Chris Whitty, the chief medical officer for England, has warned that in the event of a major epidemic, schools may have to shut – and if they do it will be “for quite a long period of time, probably more than two months”.

Schools are making plans for online lessons in the event of closures, but for working parents the crucial issue will be childcare. Many are likely to ask grandparents to help, which would be risky for older people, for whom the impact of the illness is greater.

The death rate from coronavirus is significantly higher among older people generally, and among those with conditions often associated with age, such as heart disease, diabetes, respiratory problems and hypertension.

Parents are entitled to take a “reasonable amount of time off work” to deal with an emergency involving a dependant, according to government rules, but they will not necessarily be paid for the time – and the rules say parents cannot have time off if they “knew about a situation beforehand”.

Justine Roberts, founder and chief executive of the online parents’ forum Mumsnet, said there would be a “massive knock-on effect, with many parents simply unable to go to work” if schools closed.

“There just isn’t enough childcare capacity in the system to cope with hundreds of thousands of school-age children, not to mention not enough capacity in parents’ wallets to pay for it. And of course large childcare settings would carry the same risks as schools when it comes to spreading the virus.

The evidence is that coronavirus affects older people much more seriously than younger people, so parents will be in a bind

“If there are mass school closures, the most likely outcome is that parents who can work from home will do so, and those who can’t – including emergency and NHS workers – will be in an extremely difficult position.”

Working parents already rely heavily on grandparents to help with childcare, she added. More than 60% of grandparents look after their grandchildren either year-round or in the school holidays, according to a 2018 survey by Gransnet, Mumsnet’s sister site. One in five has given up work or reduced their working hours to do so.

Roberts said: “The evidence is that coronavirus affects older people much more seriously than younger people, so parents will be in a bind. If they’re confident their children are not likely to be carriers, they might ask grandparents for even more childcare favours, but they won’t want to put them at risk if the children have been in contact with possible carriers.”

Thousands of comments about coronavirus have been posted on Mumsnet in the past few weeks. One said: “Me and my husband and sister all work in ‘essential services’. My mother is often a back-up plan for emergency childcare, but she is currently undergoing chemotherapy so I won’t be considering sending the children there. Most of my friends have ‘essential’ jobs too. I usually am all about pulling together and taking turns to mind the kids but I don’t think that will be an option.”

Many families are also wrestling with whether to discourage older relatives from social interaction because of the risks of infection, knowing that loneliness and isolation may increase as a result. Many older people look forward to classes, group outings and social activities, and if the government call for “social distancing”, the impact will be especially hard on those who live alone, say experts.

“Many people will miss their family and friends and taking part in their hobbies. It shows how important friendship and connection are in our lives, and how difficult it can be when they’re missing,” said Kate Shurety, executive director of the Campaign to End Loneliness.

Caroline Abrahams of Age UK said coronavirus was challenging for older people. “That’s why it is more important than ever to be vigilant and look out for older friends, neighbours and relatives to make sure they’re OK. If someone has been advised to self-isolate, or is just worried about going out, there are still plenty of things you can do to help, like picking up shopping or running some errands.”