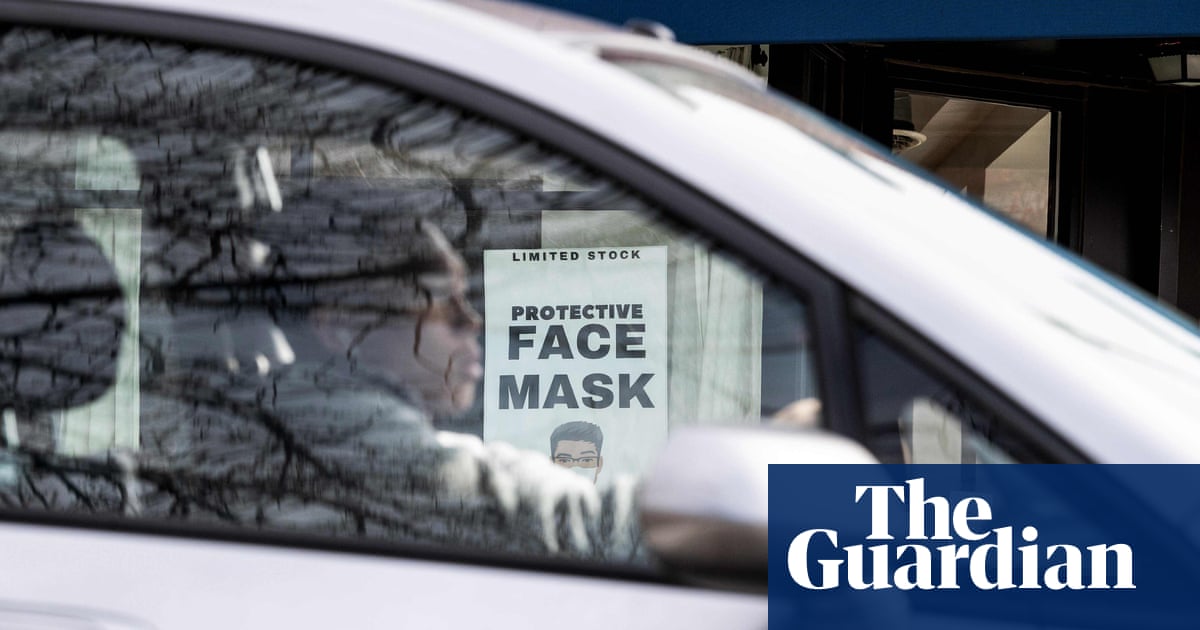 Facebook is temporarily banning advertisements for medical face masks as part of an effort to prevent use of its social media platform to exploit people’s concerns about the coronavirus outbreak.

Coronavirus: US deaths rise to 19 as New York declares state of emergency

The ban covers advertisements on the social network as well as commercial listings on Facebook Marketplace, it’s peer-to-peer shopping facility, the company said. Facebook said it would begin to enforce the ban over the next few days.

“Our teams are monitoring the Covid-19 situation closely and will make necessary updates to our policies if we see people trying to exploit this public health emergency,” Rob Leathern, Facebook’s director of product management, said in a statement issued late Friday.

Facebook noted that it previously announced a ban on ads that make claims about the health benefits of a particular product or guaranteed that “a product will prevent someone from contracting” the disease.

The move is also aimed at preventing price gouging on such products as face masks.

Some public health officials have urged the public to stop buying masks. Jerome Adams, the US surgeon general, noted in a tweet on 29 February that masks aren’t effective in protecting the general public “but if healthcare providers can’t get them to care for sick patients, it puts them and our communities at risk!”

In a separate development, the US national train service Amtrak announced that it was canceling its nonstop Acela passenger train service between Washington DC, and New York City through late May because of a sharp drop in demand. That service will be canceled starting Tuesday through 28 May, Amtrak said.

The cancellation does not, however, affect Amtrak’s other high-speed Acela service connecting Washington, New York and Boston, which runs several times a day with limited stops.