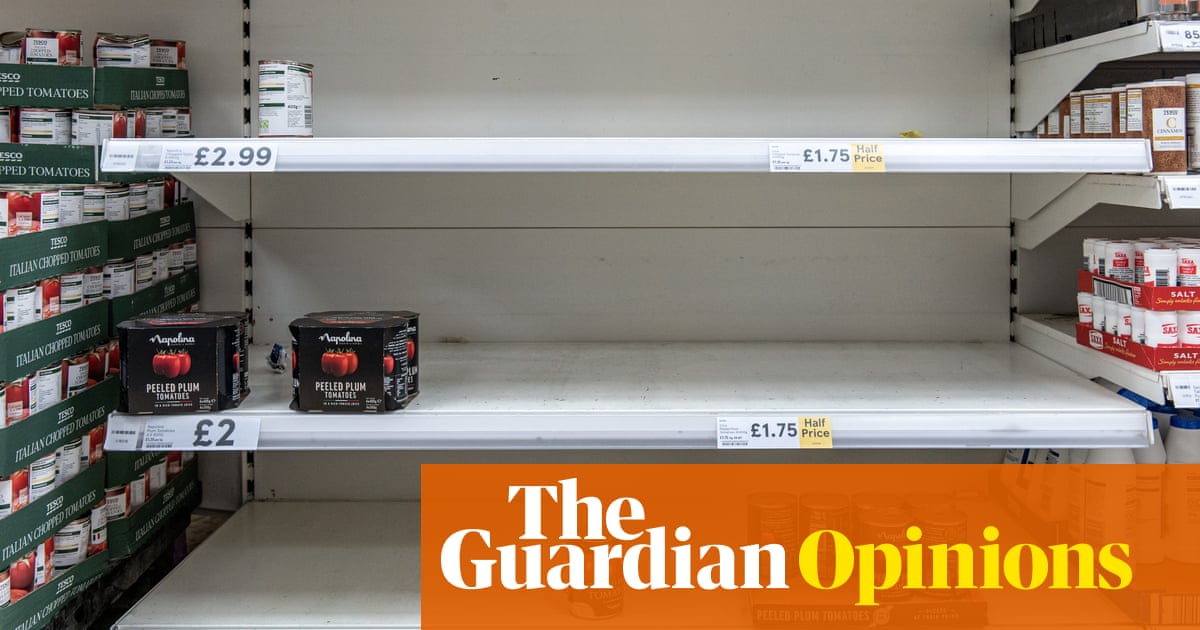 Not since Denis Healey in 1974 has a chancellor had so little time to prepare for a budget. With just four weeks in his new role – only a week more than Healey had to prepare – Rishi Sunak had been expected to deliver one of the most important budgets since the financial crisis. Here at last was a Conservative majority, the biggest since Margaret Thatcher in 1987, affording him the space to define Boris Johnson’s brand of Toryism.

Not for the first time, the Treasury’s freedom will be distinctly limited. Faced with the unfolding economic crisis from the coronavirus, the new chancellor has been forced to rip up his plans and start again. For now, the flagship budget once envisaged must wait.

Reassurance over ideology is needed. Yet Sunak’s big challenge will be to shore up confidence at the same time as providing some clues about the identity of Johnson’s government. A series of emergency spending measures to support households and businesses are expected. But such is the weight of expectation after vast election promises that a boom in transport spending, plans to “level up” the regional imbalances of Britain and funding to tackle the climate emergency are required. It is a tricky balancing act for the second youngest chancellor for at least a century.

At a minimum, economists at Deutsche Bank expect the chancellor to announce emergency support worth between £3bn to £5bn for companies struggling to stay afloat as the virus disrupts supply chains or drags down demand for goods and services. The Bank of England is expected to be called in with coordinated support. More substantial measures, such as 2.5% cut to VAT or even a delay to VAT payments for businesses – as implemented during the financial crisis – could be used, but come with a significant price tag: around £10bn of additional public borrowing this year.

In some respects, the crisis has a silver lining for Sunak. There had been doubts whether the budget would happen this week after his rapid promotion to replace Sajid Javid, with speculation that fiscal events later in the year – such as the spending review and the autumn statement – would be used instead to define the new Toryism. Covid-19 helps Sunak duck some of the big decisions about the future shape of the state, downgrading the budget from box office curtain raiser to disaster relief statement.

Even before the global health crisis hit, he faced bad news from the public finances, with borrowing already on a spiralling trajectory. Promises made by Javid to balance day-to-day spending by the middle of the parliament already looked to be dangerously at risk. Crisis conditions will allow Sunak to relax the fiscal rules, or to put off some of the big tax and spending decisions until a later date.

Despite this, the longer-term direction of travel is clear: Johnson’s big promises will require greater spending than his Tory predecessors, as the fetish for deficit reduction and a smaller state of prime ministers past is jettisoned. Public spending is expected to rise above £1tn a year, outstripping the size of the state under Tony Blair. Alongside the emergency support to tackle the coronavirus, there will be fresh funding for the NHS, schools and police as promised at the election. To renege would be political suicide.

The spree though comes at a time when the economy looks increasingly weak. The Office for Budget Responsibility was expected to significantly downgrade Britain’s growth prospects even before the coronavirus hit, as already weaker global growth and Brexit uncertainty dampen activity. Now it is likely to look much worse. Britain is ripping up the relationship with its biggest trade partner and going it alone as a global recession looms.

Government borrowing is set to hit £63bn next year, according to estimates from the Institute for Fiscal Studies – about £23bn more than anticipated. Yet Sunak has his hands tied by Tory manifesto promises not to raise income tax, national insurance and VAT – the three largest sources of income for the exchequer.

Some tweaks are expected. Corporation tax will be frozen, saving around £6bn a year, while entrepreneurs relief – at an annual cost of £2.3bn and benefitting the richest in society most – will either be reformed or scrapped. Despite protests from backbench Tories, fuel duty could be unfrozen, allowing the tax on motorists to rise in-line with inflation for the first time in a decade.

But these efforts are sticking plasters. A more fundamental rethink of taxation is required. Raising taxes has never been popular. For the Conservatives, even less so. We are told it is Labour that drops tax bombshells. For Tories, raiding the pockets of wealthy pensioners is a “moral disgrace” that doesn’t bear thinking about.

At its last assessment, the OBR projected tax receipts as a percentage of GDP would rise to 34.6% this year – the highest tax burden for Britain since the late 1960s. But there is growing support for tax to fund public services, after a decade of damaging austerity.

New research from the RSA think tank suggests the public want a decisive break with the era of cuts – and appears prepared to pay for it. Around half of people in a survey it commissioned thought taxes should rise, while 40% said that higher borrowing was the answer. As few as 12% thought promises to raise spending on the NHS, education and police should be ditched.

Even a majority of Tory voters backed income tax hikes, mansion taxes and cuts to pensions tax relief for the wealthiest in society. Britain, despite appeals to morality from Tory MPs, is on a path away from the low-tax, small-state country of the past four decades.

If the Tory identity as the party of the small state is gone as we are led to believe, Sunak must also recognise he must be more honest with voters that taxes should rise to fund this new settlement.

When he delivers the budget this week, a quote attributed to the great economist John Maynard Keynes might sum up his actions: “When the facts change, I change my mind.” It is the right path for reacting to the coronavirus. Next he must accept the same is true for the size, shape and funding of the state in the long-run.