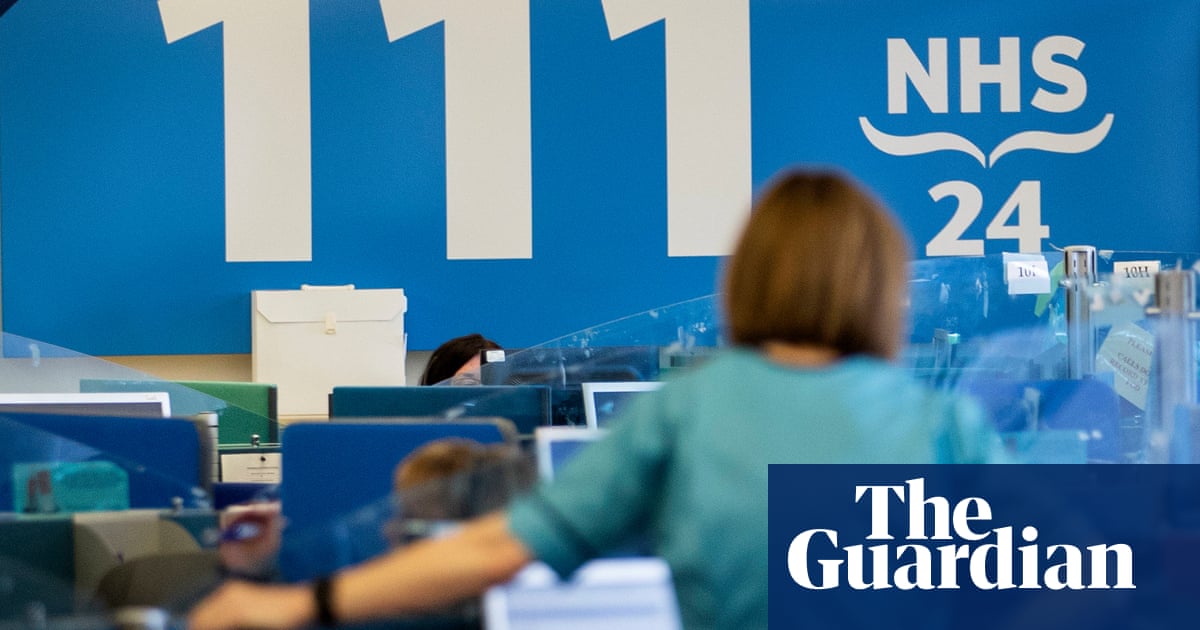 The looming arrival of a new disease as it spreads across international borders is, naturally, a source of some anxiety. But psychologists warn that the coronavirus outbreak has the ingredients to tip society into a state of panic if not carefully handled.

“If you look at the historical record you’ll find that when outbreaks of novel disease emerge they do trigger high levels of anxiety and uncertainty and dread,” said Monica Schoch-Spana, a senior scientist at the Johns Hopkins Center for Health Security. “Fear is going to be up because it’s unfamiliar … and we don’t have the usual counter-measures like vaccines or medicines.”

The invisibility of infectious disease makes it particularly potent as an agent of anxiety, according to Schoch-Spana, whose research focuses on community responses to extreme events.

“You can’t see it, you can’t smell it,” said Schoch-Spana. “With a tornado you can see it and its damage is quite immediate. When its an invisible pathogen, whose detection and understanding resides among professionally trained specialists, average people get a little bit more agitated.”

Faced with a fast-moving threat, people are hungry for information, which creates an opportunity for authorities to reach people who might ordinarily be unreceptive to public health advice.

“It is up to officials to be agile and nimble and making the science as understandable as possible,” said Schoch-Spana. “People don’t listen to health authorities on sunny days, but under extreme circumstances people are all ears.”

If authorities don’t step in quickly, though, an information void is created that will be inevitably filled with inaccurate information, rumours and disinformation from those with other agendas such as selling bogus products or sowing the seeds of public discord.

Zhibo Qiu, who researches political psychology at the University of Oxford’s Saïd Business School, said that authorities need to account for the herd-behaviour that can take over in a crisis as anxiety makes people more likely to conform. Another feature of anxiety can be compulsive behaviour. “A lot of people in Asia believed wearing a mask is a safety net,” said Qiu, who was in China carrying out fieldwork at the end of January. “They panic if they don’t have that – it’s a very common syndrome.”

The risk, she said, is that compulsive behaviours can fail to address the real issues and lead people to neglect other safety measures such as washing hands or following quarantine instructions.

Crisis situations have a tendency to tap into our consumerist instincts, according to Andy Yap, assistant professor of organisational behaviour at the Insead Business School in Singapore. “Control is such a fundamental need in our everyday lives,” said Yap. “Given that Covid-19 creates a sense of loss of control, people will find ways to restore it.”

Stockpiling products such as disinfectant, face masks and instant noodles is a common approach, further fuelled by social media and media reporting on shortages. “We’re seeing pictures and videos of people shopping and empty shelves,” said Yap. “Seeing things makes it more salient, weighted more heavily in your head and it creates the echo chamber of people buying these products.”

After a rumour emerged that Wuhan was a central hub for toilet paper production, people started panic-buying, creating a genuine shortage, culminating in armed robbers seizing 600 toilet rolls in Hong Kong. “Come on – the world’s toilet paper is not made in Wuhan,” said Yap.

Feeling that the world is a fearful, uncertain place can also tap into deep-seated prejudices or lead to people or places being stigmatised. “When people are in that state of mind they start sorting the world into safe people, unsafe people, safe places, unsafe places,” said Schoch-Spana. “If you can start to pinpoint the source of the problem that gives you a sense of control and calms you down.”

However, Schoch-Spana added that despite the sometimes unhelpful behaviours that emerge at times of crisis, equally striking features are the personal sacrifices and solidarity. “It gets less attention, but you do have very pro-social adaptations to disease,” she said. “You have people rallying to help people out.”