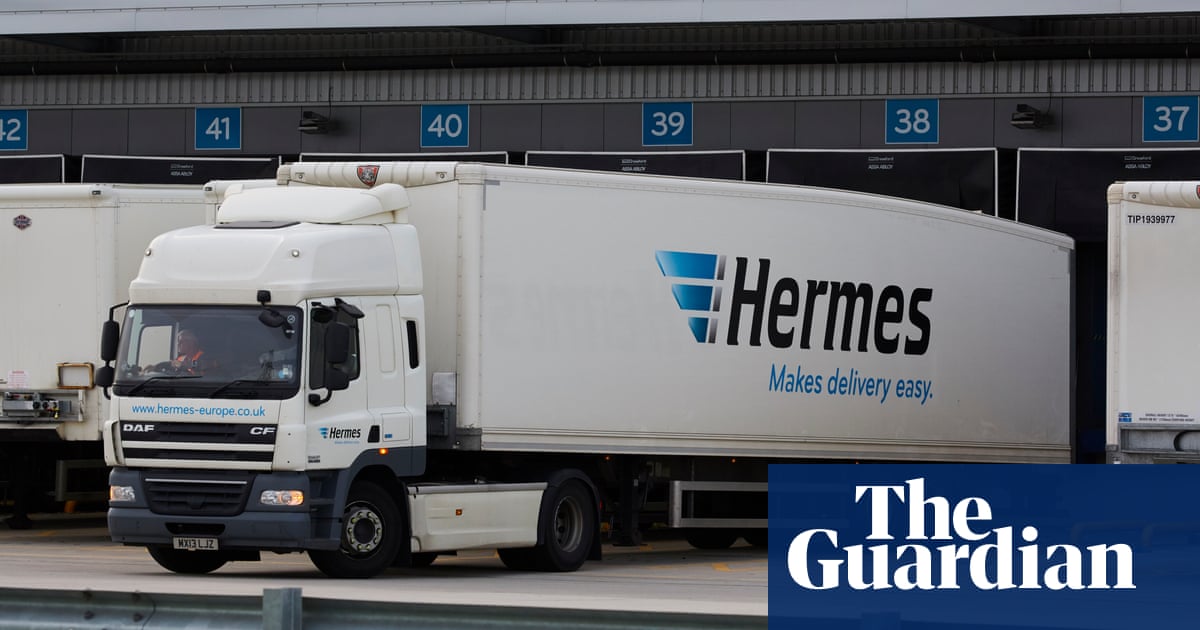 One of the UK’s largest gig economy delivery firms has announced it will pay its self-employed couriers if they are told to self-isolate because of coronavirus, despite not normally providing sick pay.

Hermes, whose 15,000 couriers are normally paid only if they complete a parcel delivery or collection for retailers including John Lewis and Asos, said on Friday it had set aside a £1m support fund.

The move follows warnings from trade unions that a lack of sick pay for the UK’s more than 1 million gig economy workers could accelerate the spread of the virus, as workers would face financial difficulties if they did not carry on regardless of their or others’ health. Many gig workers are in public, highly mobile roles visiting hundreds of addresses every week delivering parcels and takeaways and carrying passengers in minicabs.

DPD UK, another courier giant that relies on self-employed drivers, said on Tuesday that it was not offering sick pay. Deliveroo, which uses self-employed couriers to deliver takeaways, said it was considering offering financial support to affected riders in the UK, as it has done in Hong Kong.

Uber, which works with more than 40,000 self-employed minicab drivers in London alone, is in talks with Axa insurance about extending drivers’ sickness cover to include self-isolation that does not involve sickness.

The GMB trade union welcomed the move. “By setting up this fund to assist those couriers they are not just protecting people who deliver for them; they are helping to keep the British public safe,” said Mick Rix, national officer. “This is a very welcome step in the right direction, and all employers across the UK should follow their example.”

Self-employed workers are not eligible for statutory sick pay so Wednesday’s announcement from Boris Johnson that workers will be eligible for payments from the first day off work, rather than the fourth, does not help them.

The Department for Work and Pensions said welfare benefits including universal credit and employment and support allowance would be available, but these are considered by many too slow and cumbersome to apply for to be a short-term solution.

Hermes couriers are expected to be offered a lump sum for the two-week period of self-isolation being requested by health authorities of people who believe they may have come into contact with the virus.

“This is an extraordinary situation,” said Martijn De Lange, chief executive at Hermes UK. “We have taken the decision to help support our couriers financially if they need help and also ensure we are doing everything we can to prevent the spread of the virus. It is simply the right thing to do and I hope that other organisations will follow our lead.”

Hermes said it would also help couriers find someone to deliver on their behalf if they did not have a substitute. Usually that responsibility falls on the courier. It said it would also guarantee that their rounds would be kept open for them for when they returned.