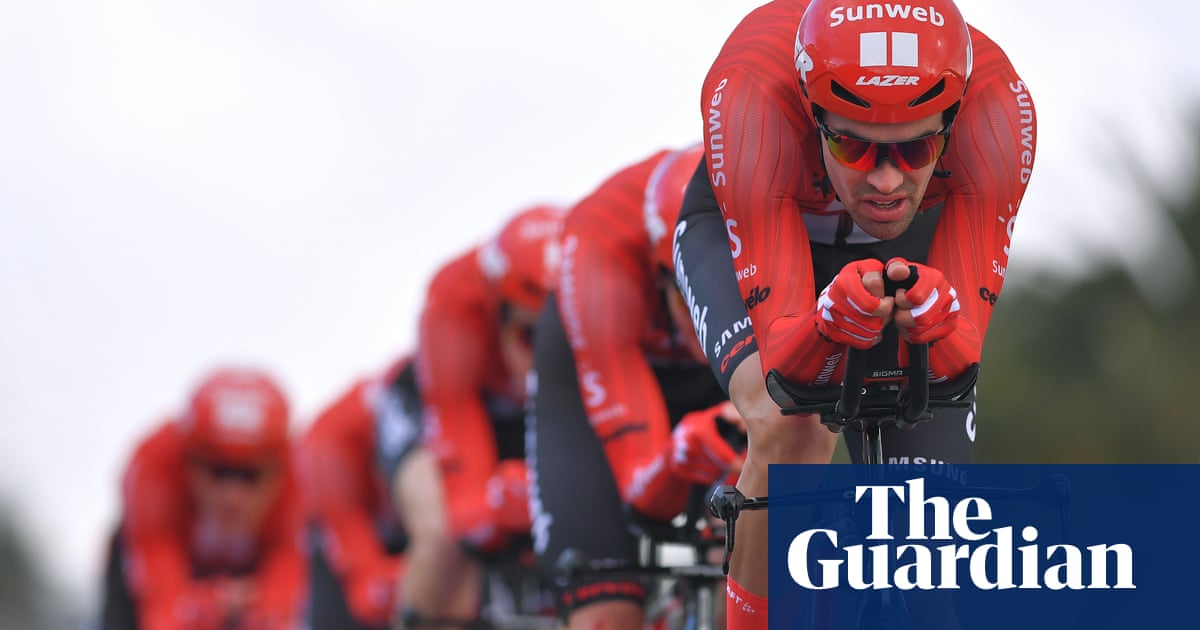 Cycling authorities have postponed this month’s Tirreno-Adriatico and Milan-San Remo races because of the coronavirus outbreak.

The move, which will also see the Tour of Sicily at the start of April rescheduled, follows the Italian government’s decision to suspend all sporting events that cannot be held in a closed arena until 3 April.

The Tirreno-Adriatico had been due to start on 11 March, with Milan-San Remo slated for 21 March but organisers are looking for alternative dates later in the year. Teams including CCC, Astana, Team Ineos and Mitchelton Scott had already withdrawn from a number of races.

In golf, next week’s European Tour event in Nairobi and the Asian Tour’s Royal’s Cup 2020 in Thailand have been postponed indefinitely. The event in Nairobi has been called off after the Kenyan government decided to postpone all international meetings and conferences in the country for at least a month.

The European Tour chief executive, Keith Pelley, said: “We understand and totally respect the decision made by the government of Kenya in these difficult times. We are looking into the possibility of rescheduling the tournament at some point later in the season, but that remains simply a possibility right now – we have no definitive plans at this stage.”

The Rugby Football League, meanwhile, has advised clubs “there is presently no rationale to close or cancel sporting events in this country – although clearly this may change as the situation evolves”. It is consulting with the broadcaster Sky about playing behind closed doors should the virus spread.

It has, however, recommended players are encouraged not to take part in handshakes, kiss or hug teammates, swapping in fist-bumps or waves. Selfies are also to be encouraged with fans rather than taking items to sign.

However, Scotland’s chief medical officer has insisted scientific evidence suggests mass gatherings, particularly those held outdoors, are unlikely to result in the virus being passed on.

Speaking at Murrayfield before Scotland’s Six Nations match with France on Sunday, Dr Catherine Calderwood said: “I’ve looked at the scientific evidence very carefully, and what’s emerging is there’s actually very little impact on virus spread from mass gatherings, particularly if they are in the open air. This is not a risk to the Scottish population in hosting this match.”

Friday night’s PRO14 fixture between Dragons and the Italian club Benetton will go ahead as planned after the Welsh club received public health assurances from league organisers.