A tiny makeshift living space sold as a ‘studio flat’ was so small and of such poor quality people had to sleep in cupboards and it posed ‘a risk to life’.

In total, nine people were crammed into the badly made ‘flats’ built secretly behind a convenience store by a rogue landlord. Among those in the overcrowded and dire living space were children and a pregnant woman.

Housing inspectors were horrified when they searched the tiny spaces at the rear of the Premier Avonmouth Convenience Store in Bristol and found that the children and one of the adults were sleeping in cupboards in the eaves of the roof.

Landlord and shop owner Deepak Singh Sachdeva did not turn up to court but was found guilty in his absence of a string of housing offences at Bristol Magistrates’ Court this week, which heard the accommodation was so terrible it ‘posed a serious risk to life’.

The living spaces were built inside the warehouse of the shop – above a storage area – with ‘inadequate fire separation and precautions’.

A council spokesperson said: ‘There was very poor fire resistant separation between the shop store and the flat above, with the floorboards of the living accommodation clearly visible from the storage area immediately below.

‘There was no working fire detection in place prior to emergency smoke detectors being fitted by the council.

‘One of the studio flats also lacked basic ventilation, with no external windows and limited access via a poorly maintained staircase.’ 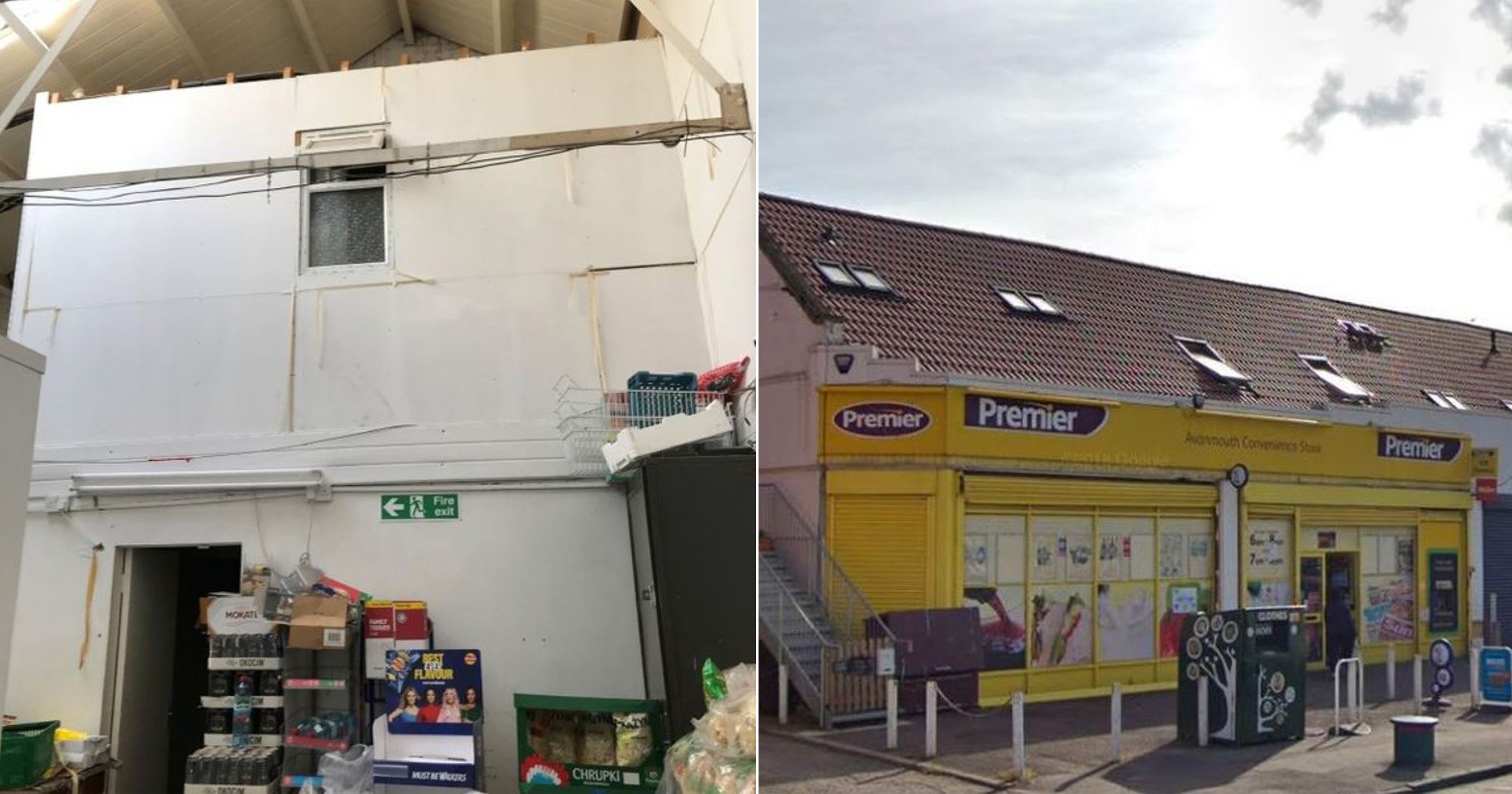