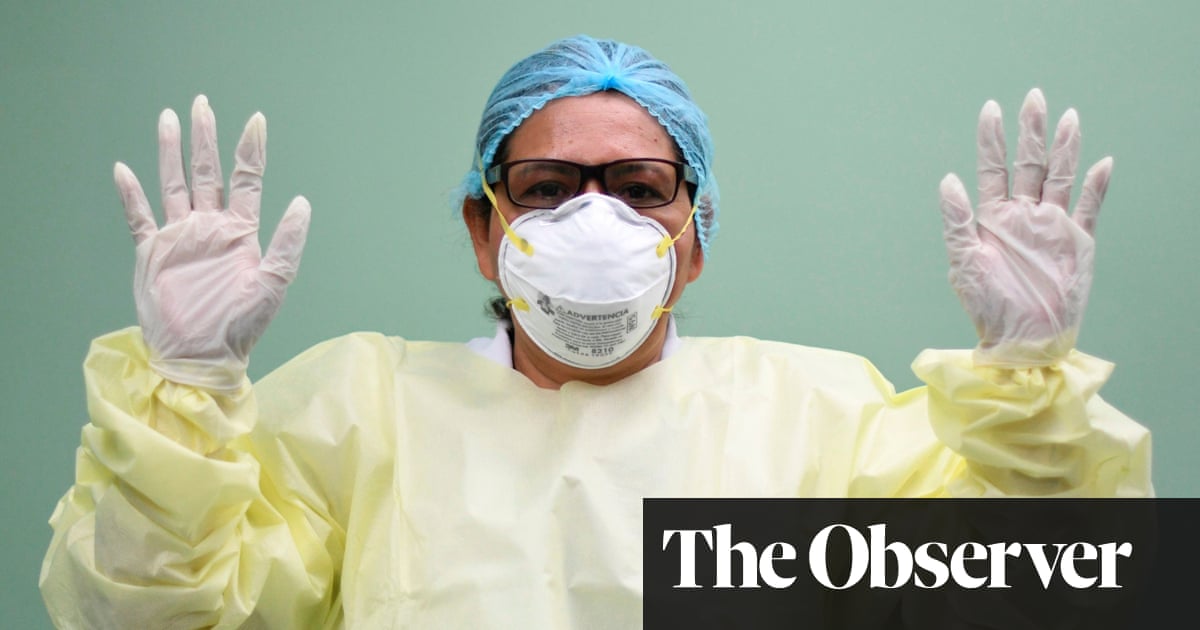 The coronavirus outbreak continued its remorseless spread around the globe with authorities reporting major variations in the disease’s impact in different countries. The figures revealed by doctors included:

• 105,820 The total number of people infected by the coronavirus passed a grim milestone last week when it reached six figures. From these there have been 3,558 deaths.

• 99 The number of new cases confirmed on Saturday in China, according to its national health commission, compared with 143 the previous day. Most of the new cases were from Hubei, the centre of the outbreak in China. The figure for new cases compares with the 3,156 new cases that were reported there on 5 February, when the outbreak was at its height. “The continuing drop in cases reported each day from Hubei province and its capital, Wuhan, is one of the few good news stories from the past weeks,” said Paul Hunter, professor in medicine at East Anglia University.

• 233 In Italy, the coronavirus death toll topped 200 on Saturday after 36 more people died. On Friday, the country experienced its largest daily increase in fatalities since the outbreak began, when 49 people died. A total of 5,883 cases have been reported. That puts the death rate in Italy from the virus at 4% of infected individuals – one of the highest in the world. Patients who died were mostly men with an average age of 81, Italy’s National Health Institute reported.

• 81% The percentage of cases which, according to a study of 45,000 confirmed infections in China, caused only minor illness. About 14% of patients had symptoms described as “severe”; 5% were considered “critical”, with about half of those resulting in death.

• 209 The number of people diagnosed with coronavirus in the UK. The figure, announced on Saturday, was a rise of 46 on the previous day, compared with an increase of 48 on Friday people infected from Thursday. The Department of Health said more than 21,000 people had been tested for the virus.