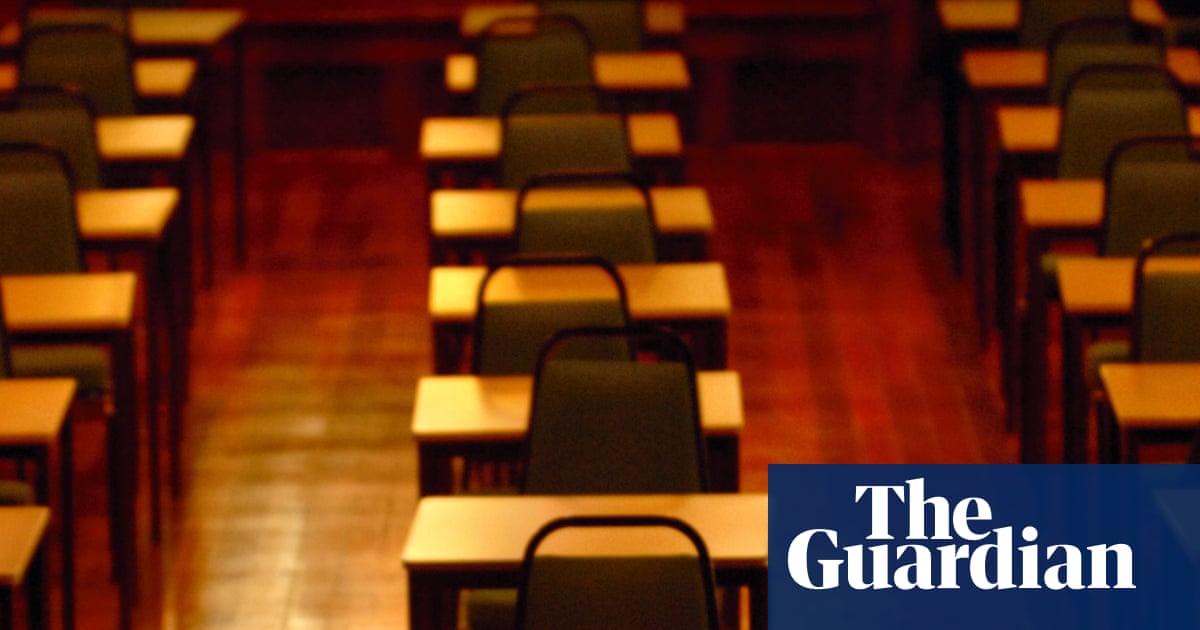 Students and staff at a Sydney private school have been told that anyone who travels overseas will be required to self-isolate for two weeks “regardless of what country they have travelled to”.

The principal of Rosebank College, a Catholic school in Sydney’s inner-west, wrote to parents on Thursday saying the school was preparing “for the possible event of closure” because of the virus, and imposing a blanket ban on anyone who travelled overseas attending classes.

Calling the spread of the virus “a significant moment in human history”, principal Tom Galea said that “until further notice” any family who travelled overseas would be required to self-isolate for two weeks, regardless of where they had been.

“This includes families who have had someone within the household travel overseas,” Galea said.

“For the sake of consistency, we will be implementing the same requirement for all staff of the College.”

Criticised as overkill by some parents, the move comes as the public and private school sectors grapple with the spread of the virus.

“The recent breakouts of the virus around Australia indicate that it is making its way through the community, albeit slowly and randomly,” Galea wrote. “However, we do have to be prepared.”

On Friday almost 1,200 pupils at Epping boys high school were told to stay home after a 16-year-old student was diagnosed as having the virus on Thursday night.

“There is no doubt that we are not anywhere near the worst of this,” Berejiklian said. “We haven’t even hit the winter months.”

The number of confirmed cases of the Covid-19 virus in Australia has risen to 55. Almost almost half of those are in NSW, which has 25 confirmed cases, up from about nine last week.

The state government has yet to say how long the school closure could run for, but staff and students have been told to isolate themselves at the weekend. People who have been in close contact with the student have been told to self-isolate for 14 days.

In Victoria, an independent school in Shepparton has instructed 16 students and their families to self-isolate after a number of exchange students caught the same flight as a 40-year-old Tasmanian man who was later diagnosed with coronavirus.

In a letter to parents sent on Thursday night, Goulburn Valley Grammar principal Mark Torriero said a number of exchange students and their host families had been asked to self-isolate while the school awaited the test results of two Indonesian students who developed coughs after the flight.

Torriero told Melbourne’s Age newspaper that the test results had not yet returned, but that the students and their host families had been asked to self-isolate in an “abundance of caution”.

“They are very happy and willing to support that, because they know it’s in the best interests of our school and the wider community,” he said.

At Rosebank, Galea told parents the school was preparing for the possibility of an eventual closure as the spread of the virus continues, saying the school had made a significant investment in online learning in recent years.

“If this was to happen, as in Italy last night, it will happen with little notice and will be effective immediately,” Galea told parents.

“Further detailed information regarding this approach will be forwarded if and when needed. In the meantime, may I suggest that your family confirm that your internet provider and service is reliable enough in the event that it would need to be used for educational purposes during the day.

“While the level of anxiety in the community is no doubt growing, I believe that this is also a significant moment in human history where humility (a small bug can bring the world to its knees) and unity of purpose reigns, where we may move away from a concentration on differences to a concentration on our shared humanity. We pray for this outcome to occur.”