A child has tested positive for coronavirus at Alder Hey Children’s Hospital in Liverpool, hospital bosses confirmed. The age and sex of the child has not been made public.

The child is one of two new cases of the virus confirmed by the city council on Thursday. It brings the total number of people infected in Liverpool to three.

A spokesperson at the hospital said they did not believe the child was the first in the UK to be diagnosed with the virus.

So far across the UK, 116 people have been infected with the disease. The first fatality in the country, a patient with underlying health conditions, was confirmed last night.

Following the news of the death, Prime Minister Boris Johnson offered his sympathy to the patient’s family, while England’s chief medical officer, Professor Chris Whitty, said he was ‘very sorry’ to report the news.

He added: ‘We believe they contracted the virus in the UK and contact tracing is already under way.’

Last week, a British tourist who had been on board the Diamond Princess cruise ship, which was quarantined in Japan, became the first UK citizen to die from the virus.

At a press conference last night, Prof Whitty revealed that 18 people have so far recovered from coronavirus in the UK and 45 people are being treated at home.

It comes as health chiefs warned people diagnosed with coronavirus who show only ‘very minimal’ symptoms to self-isolate at home rather than in hospital. Elderly people and those with previous conditions such as asthma should not self-isolate yet, Prof Whitty added.

He said pregnant women should not start worrying about coronavirus but advised any smokers to stop.

New advice has also been issued to travellers returning to the UK from Italy, which has become the epicentre of the outbreak in Europe. They should self-isolate at home if they start to show signs of the virus, officials have said. 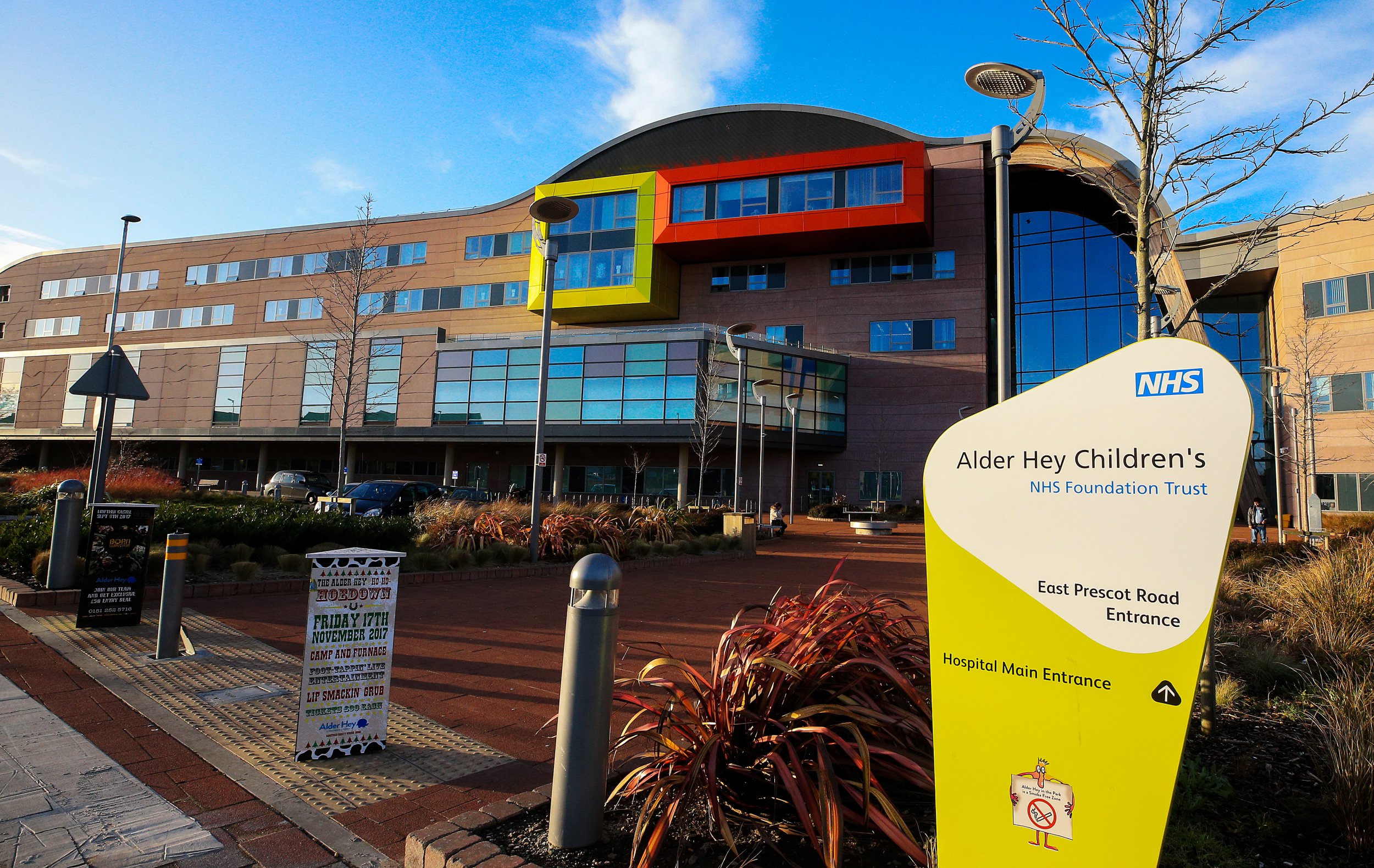