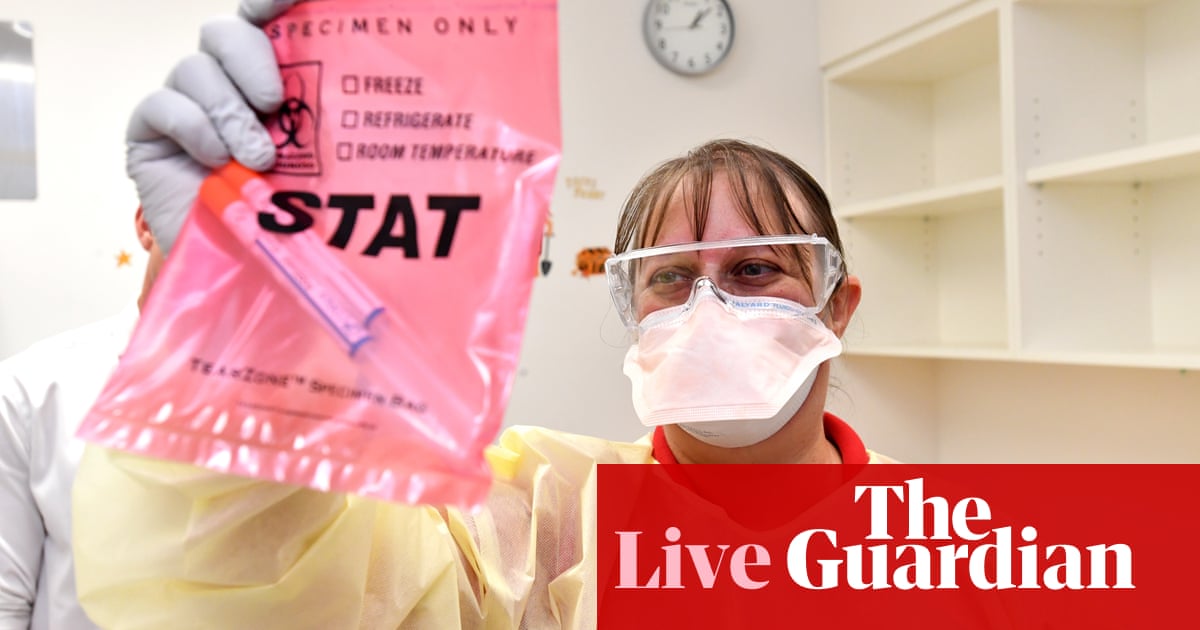 According to AAP, the man who died was one of the residents of the Dorothy Henderson Lodge aged care home in Macquarie Park who tested positive after an outbreak at that centre was discovered last week.

That makes him the second resident from that home to die after testing positive to coronavirus, following the death of a 95-year-old woman who resided in the same part of the home.

Here is the report from AAP:

A NSW man in his 80s has died after contracting coronavirus in his Sydney aged care home, taking the nationwide death toll to three.

The 82-year-old was on Wednesday confirmed to have COVID-19 after he picked up the virus from an infected aged care worker in her 50s at BaptistCare’s Dorothy Henderson Lodge in Macquarie Park.

The man’s death follows that of a 95-year-old woman and fellow Dorothy Henderson Lodge resident and a 78-year-old man in Perth.

As of Friday, four residents and three staff members at the aged care home had tested positive for the virus. In a statement on Saturday night, BaptistCare, which runs Dorothy Henderson lodge, said:


There are currently no new cases of COVID-19 at Dorothy Henderson Lodge. Daily reviews of infection control procedures continue to be in place. The residents and staff members currently hospitalised with COVID-19 are reported as being in a stable condition.

NSW Health confirmed one more case associated with — but not in — the Dorothy Henderson Lodge outbreak on Sunday morning. That is a female health care worker at Ryde Hospital in her 30s, who “is a contact of a previously confirmed case from an aged care facility.”

Health authorities in New South Wales have confirmed that a man in his 80s has died in hospital after testing positive to coronavirus. It is the third death of a person with the virus in Australia, and occurred as the number of people who have tested positive to Covid-19 in Australia grows to more than 70.

The NSW chief health officer, Dr Kerry Chant, passed on her sympathies to the man’s family.

This is how the situation stands on Sunday morning: