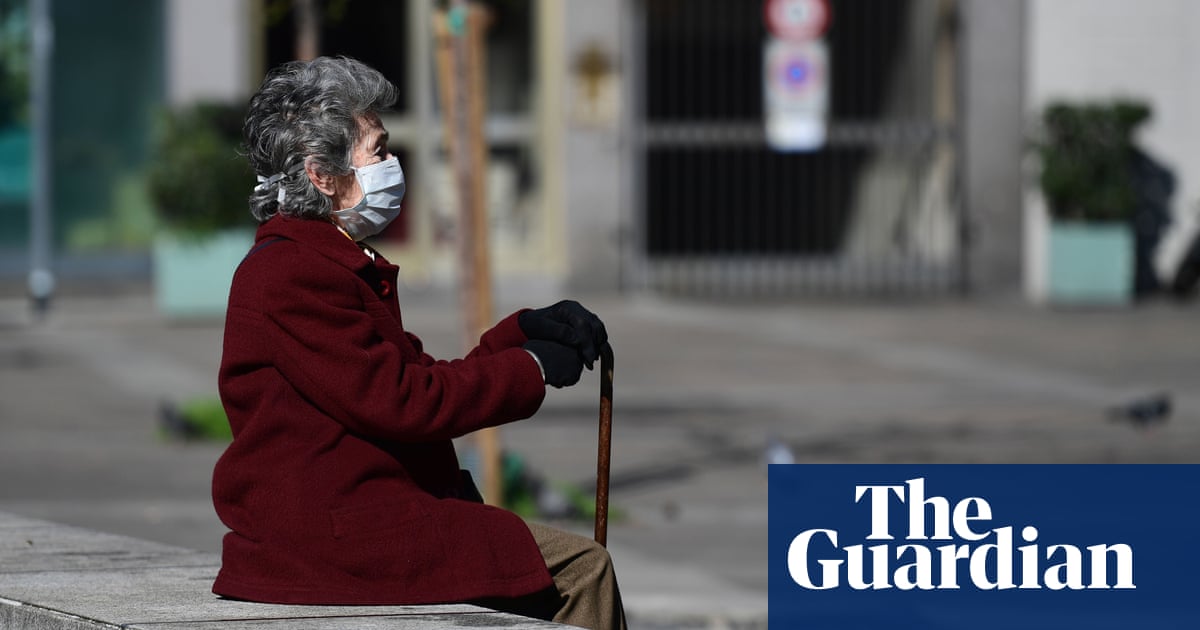 The Foreign Office is facing a backlash over its lack of clear advice for British people with holidays booked in northern Italy and those currently in areas locked down due to its escalating coronavirus crisis.

The department is still advising it is safe to travel to anywhere in Italy, apart from 10 towns where the outbreak originated, meaning flights are still scheduled to depart to Milan and others areas in Lombardy where 16 million Italians are in mandatory quarantine.

It means British holidaymakers have been left confused about whether they can still go to Lombardy and whether those already out there have the potential to get stuck in the quarantine zone. It also means those yet to fly to northern Italy cannot claim compensation from their insurance companies if they want to cancel.

Italy’s lockdown plan emerged on Saturday night as the country continues to grapple with the worst coronavirus outbreak in Europe, which has killed 366 people and infected at least 7,375. It was put into effect on Sunday afternoon.

However, airlines servicing the region follow FCO advice and are continuing to fly, with return flights to Milan on budget airlines advertised at less than £40 on some aggregator websites.

Foreign Office sources said the guidance was under review and officials had spent the day liaising with Italian officials about the practicalities of the new lockdown.

But Labour and the Lib Dems both called on the Foreign Office to clear up confusion and worry among British travellers.

Andy McDonald, the shadow transport secretary, said: “It doesn’t stack up that FCO are content with British tourists travelling to those parts of northern Italy in lockdown. We need to hear from the chief medical officer whether that accords with his and colleagues’ assessment. If it doesn’t, FCO needs to change the advice.”

Alistair Carmichael, Lib Dem MP and foreign affairs spokesman, also called on the Foreign Office to give clearer advice to people travelling to or trapped in Italy.

He said: “People are increasingly worried about the spread of coronavirus and the government must be providing informed and accurate guidance, especially up to date travel advice to all those who could be affected.

“The Foreign Office should not only be changing their advice so that all those who had planned to travel to the quarantined areas in Northern Italy can claim their insurance, but also be assisting all those Brits already in those areas.

“The Foreign Office need to ensure the advice they are providing the public during this crisis is accurate and up to date to minimise panic whilst continuing to work with other countries to ensure we minimise the spread of the virus as much as possible.”

Those arriving in the quarantined region in Italy – or planning to travel back – said they had been given no guidance.

Crew members of one of the first British Airways flights to depart from Lombardy after the announcement of plans for the region’s lockdown were seen wearing masks on board but took them off 15 minutes after take off.

Those on board included Ben Roeves, who had been able to change his British Airways flight in order to come back to the UK earlier than his scheduled flight later on Sunday evening after seeing the news this morning about the lockdown of Lombardy.

At Milan Linate airport, he said he had seen more airport staff, security and military than passengers although the numbers on the security front were no more than normal in comparison to other trips.

After landing at London Heathrow, he disembarked at the gate and joined the normal flow of passengers from other flights. He said that a full service had been provided on the flight, unlike other airlines he had been on recently, where he said that services had been limited.

Married couple Vaughan and Richard Bellamy-Williams, 40 and 55, arrived at Milan by train from Paris on Saturday night in the latest leg of their abridged “Phileas Fogg” tour around Europe. They had just checked in at their hotel as information about the Lombardy-wide quarantine emerged on social media.

“The trip is now blown, which is a bit of shame,” Vaughan said. “The train was pretty much empty from the French-Italian border. They must have thought we were the only ones mad enough to go to Milan.”

The pair were due to travel to the southern Italian town of Bari but have decided to turn back home to London. They’ve booked a British airways flight for 8pm on Sunday, which their insurer has said it will cover. Milan remains calm but they fear potential unrest and food shortages, they said.

“We both take daily medication and its not a good environment to be enjoying and relaxing holiday,” he said. “There are worse places to be stuck then Milan. We will have to self-quarantine for two weeks but I would rather do that in my own home.”

Language teacher Adam Preston, from Scotland, was at a pub with two colleagues in the northern Italian town of Romano di Lombardia on Saturday night when the announcement of the decree appeared on the television.

“We saw the word ‘quarantine’ but wondered exactly what that meant in practice. I suppose I hoped the headline was hyperbolic,” the 34-year-old said. “I am still waiting to see what it means – if I can just take my British passport and get on a plane.”

Preston said that the announcement does not yet appear to have had much effect in the town of roughly 20,000 people.

“Gyms are closed, swimming pools are closed. Supermarkets are kind of bare – people are bulk buying,” he said.

For the time being he plans to remain in place and decide tomorrow whether he will try to journey home. His school as of now remains open but was closed for a fortnight last month.