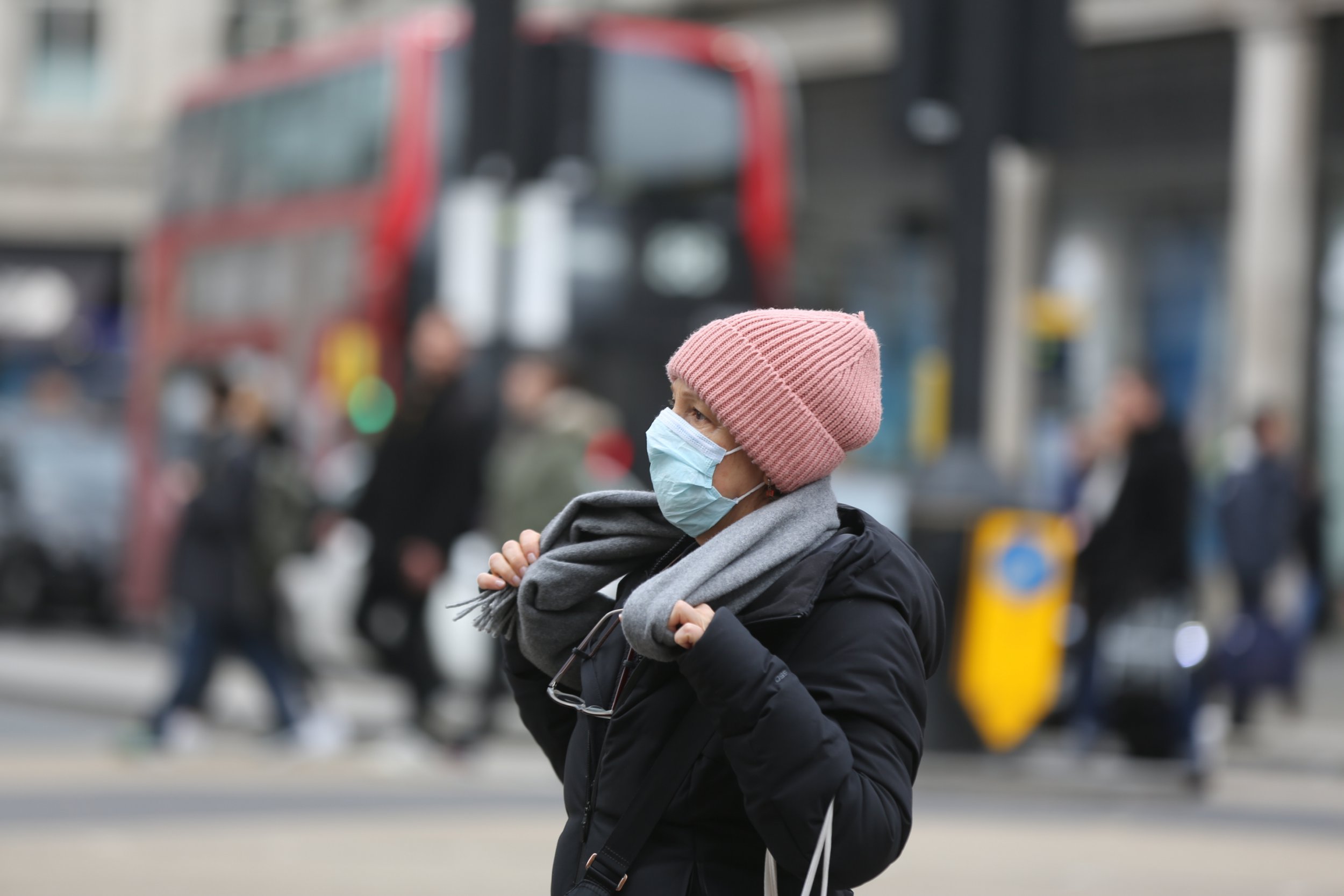 Ministers are preparing for 100,000 deaths from coronavirus in the UK as plans are ramped up for months of upheaval.

Officials in Whitehall have given their ‘central estimate’ to councils nationwide if 80% of the population caught coronavirus, according to The Times. However, the chair of the Royal College of GPs has said this 100,000 figure is a ‘worst case scenario’ rather than a certainty.

Professor Martin Marshall said: ‘It is difficult because we
don’t know what the scale of the emergency will be and at the moment some of
the figures we are seeing is the worst possible scenario, and we are right to
plan for those.

‘It is very difficult to tell, we know that about 17,000
people a year die of flu so we know these kind of viruses can be very serious –
100,000 is probably
more like a worst case scenario, I expect.’

Boris Johnson will chair a meeting of the Government’s
emergency committee, Cobra,
tomorrow as officials accelerate work on preparations for the delay phase of
the coronavirus plan.

On Saturday evening, a further three cases were confirmed in Northern Ireland, bringing the UK total to 209. The Department of Health said more than 21,000 people had been tested for the virus.

Calls to the NHS 111 service have increased by more than a third compared to the same period last year, with 120,000 extra calls in the first week of March, the department said.

Meanwhile sports governing bodies and broadcasters will
attend a meeting with the Department for Digital, Culture, Media and Sport to
discuss how to handle the outbreak’s possible impact on the sporting calendar.

Speaker Sir Lindsay Hoyle will chair a meeting of the House
of Commons Commission to discuss Parliament’s response.

And Environment Secretary George Eustice will hold further talks with retailers to discuss support for vulnerable groups who may have to self-isolate.

It follows reports that sales of basics such as pasta and tinned goods have shot up, while shelves of essentials including toilet roll and paracetamol have been cleared in some areas by people panic-buying.

The updated figures came as US authorities prepare to respond to a coronavirus-hit cruise ship carrying British passengers off the Californian coast, after 21 people on board tested positive for the illness.