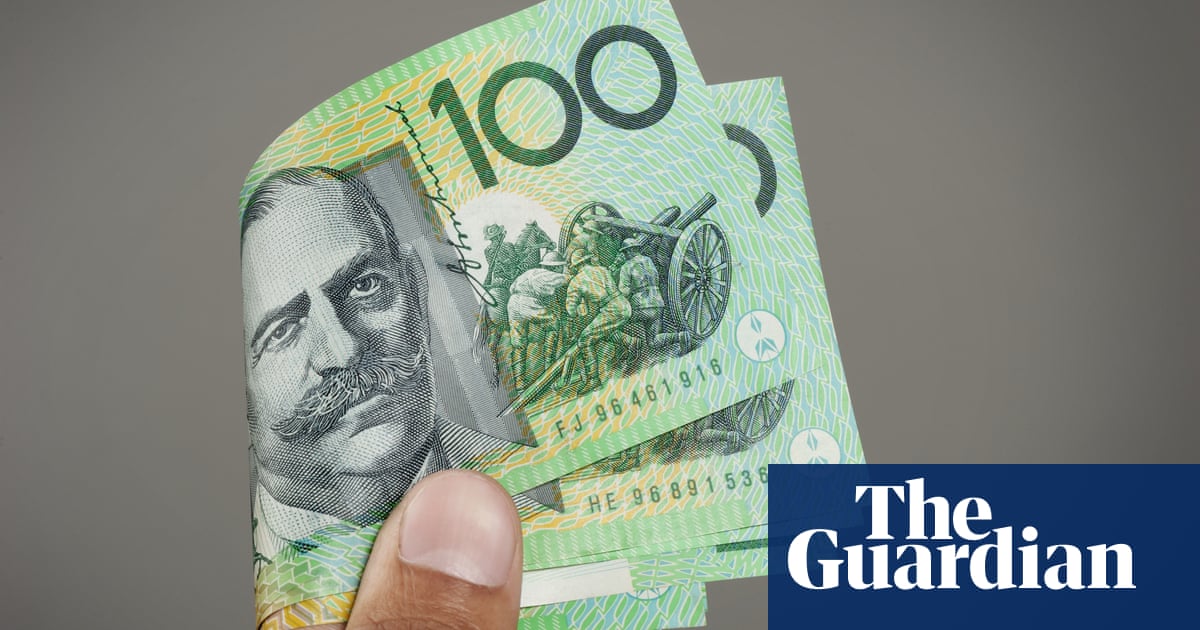 Australian households should not expect Kevin Rudd-style cash payments to stimulate the economy in the wake of coronavirus, Mathias Cormann has warned.

The finance minister told Sky News on Friday that the government would focus on encouraging businesses to invest in and employ workers, appearing to rule out cash payments to all individuals, although measures to help sections of the population such as pensioners are still on the table.

The Morrison government is working on a stimulus package believed to include
a new business investment allowance, a boost to pensioners’ income via deeming rates, and measures targeted at affected industries such as tourism.

Cormann said the package was expected in “the next few weeks”, well ahead of the May budget, which is expected to show the budget is in deficit despite the government forecasting a surplus of $5bn as recently as December.

The package comes as the Treasury secretary, Steven Kennedy, revealed that the department was forecasting a 0.7% contraction in economic growth in the March quarter, equivalent to lost activity worth about $3.5bn.

On Friday Cormann said the government wanted to “keep businesses in business and keep Australians in their jobs”.

“Obviously we are going to enter a pretty challenging period, both from a public health and from an economic point of view,” he told Sky News.

“But we also know on the other side there will be a strong recovery and we want to be sure we put Australia in the strongest possible position to maximise the recovery.”

Cormann said the uncertainty and anxiety caused by the external shock of coronavirus was reducing business investment, although he also conceded investment “needed to be boosted in any event”.

Asked if the government could boost the unemployment payment, Newstart, as Labor has proposed, Cormann replied that he would not “speculate” on individual measures but the focus of the package was to bring forward business investment.

He said the stimulus would consist of “targeted, responsible and scaleable” interventions but did not rule out relief for some individuals.

But asked if voters should expect a cheque in the mail, Cormann replied: “We will not be pursuing a cash splash in the reckless Rudd-Gillard fashion, no.”

Cormann noted that although the Coalition had supported the initial phase of Labor’s stimulus during the GFC, which he described as “proportionate”, the then opposition was “very concerned and totally opposed” to the second phase.

In a new report on Friday, the ratings agency Standard & Poor’s said Australia was “vulnerable” to a recession and slashed its estimate of growth for the country in 2020 by a full percentage point, from 2.2% to a miserly 1.2%.

S&P said unemployment, which is now 5.2%, could rise to 5.3% because the sectors of the economy hit hardest by the coronavirus outbreak – travel, tourism and education – were labour-intensive and the casualisation of the workforce made people easier to sack.

“If the unemployment rate rises by up to one percentage point, as our models suggest, this will further dampen consumer confidence, drag on spending, and could stall the nascent property market recovery,” said its chief Asia-Pacific economist, Shaun Roache.

Across the Asia-Pacific region, S&P expects the outbreak to carve $211bn from the incomes of households, companies and governments.

Roache said a recovery would now be later in the year than S&P previously forecast “due to a harder hit to China’s economy in the first quarter, viral transmission outside China, and tighter financial conditions”.