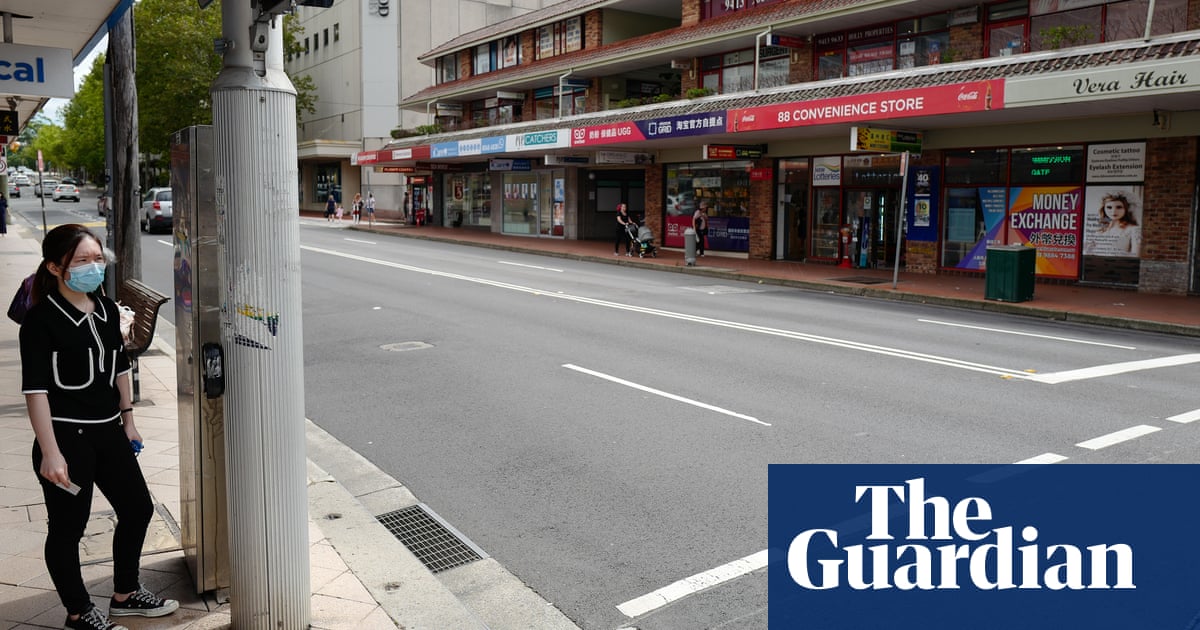 The Morrison government is putting together the final touches to its coronavirus stimulus plan, which is expected to be announced early this week.

The multibillion-dollar plan, brought forward after talks with the International Monetary Fund and treasury, aims to offset a recession. The bushfires and Covid-19 hits to the economy are conservatively predicted to have shaved 0.7% off growth figures.

On Tuesday the attorney general, Christian Porter, will meet unions and employers “to enlist their support and cooperation” to minimise impacts to Australia’s workforce and ensure supply chains are not impeded.

“It’s vitally important that we are all working towards the same goal of ensuring that, as much as possible, key industry sectors like food and pharmaceutical manufacturing, mining, health and transport are able to operate at maximum capacity,” Porter said.

With fears Australia is already in negative growth with one month of this quarter to go, compacted by fears the June quarter could also be severely affected, the Morrison government is expected to release its “targeted” plan within days.

Labor’s health spokesman and former shadow treasurer, Chris Bowen, said the government should have had an economic response in place.

“There has been ongoing weakness in the economy. Economic growth is slowing.”

The Reserve Bank expects Australia’s economy to improve once the crisis has passed, but Bowen said the four cuts the RBA had made to interest rates in the past year was indicative the economy was struggling before the recent natural disasters and coronavirus.

“The economy has been weakening,” he said. “Now the government does need to respond. One of the things that they could do is adopt the policy we took with the election with the Australian investment guarantee – a … 20% upfront for all businesses and investments big or small.

“That’s a good step. One that they dismissed arrogantly at the time and said wasn’t necessary. I do think that they’ll have to adopt something like that. And there are other measures that need to be put in place as well.”

Unlike Labor’s response to the global financial crisis, which included individual cheques in a successful bid to keep Australians spending and the nation out of recession, the prime minister has continually pointed to a “targeted, measured and scalable” response.

‘If I catch the coronavirus I’m screwed. Gig economy workers can’t afford to be ill’

Local councils are expected to be a key beneficiary, with the government keen to continue infrastructure spending. Businesses are also expected to receive a further boost through instant asset write-off and investment tax breaks.

Reports have placed the stimulus package at between $5bn and $10bn, with other measures on the table if the June quarter slowdown fears look to be realised.

Labor has said it would look at the measures, but has announced it was looking to support the government’s attempts to ward off recession.

An economy is in a technical recession if it experiences two quarters of negative growth. Australia, as one of the only nations to escape recession during the GFC, has experienced 30 years of economic growth as it has taken advantage of China and India’s economic booms.

One sitting week of parliament remains before the Coalition hands down its May budget, which it had already declared to be in surplus a year earlier. In the past few months, both Scott Morrison and Frydenberg have distanced themselves from the “back in black” claims, instead pointing to having brought the previous budget to balance.

The bushfires, floods and now coronavirus have severely bitten into the promised surplus, which had been revised down by $2bn to $5bn in the December update. While a health crisis, coronavirus has had a strong economic impact, with end-to-end supply chains badly hit, meaning businesses have been unable to receive necessary products or in some cases send them.

Labor is also calling for an increase to Newstart, or help for casual workers, who may not have the sick leave available to be able to self-isolate and earn at the same time.

Speaking to Sky News on the same morning, the social services minister Anne Ruston said any Newstart changes would be part of a separate measure, with the stimulus aimed at a “short-term, measured and proportionate response” to the current economic conditions.