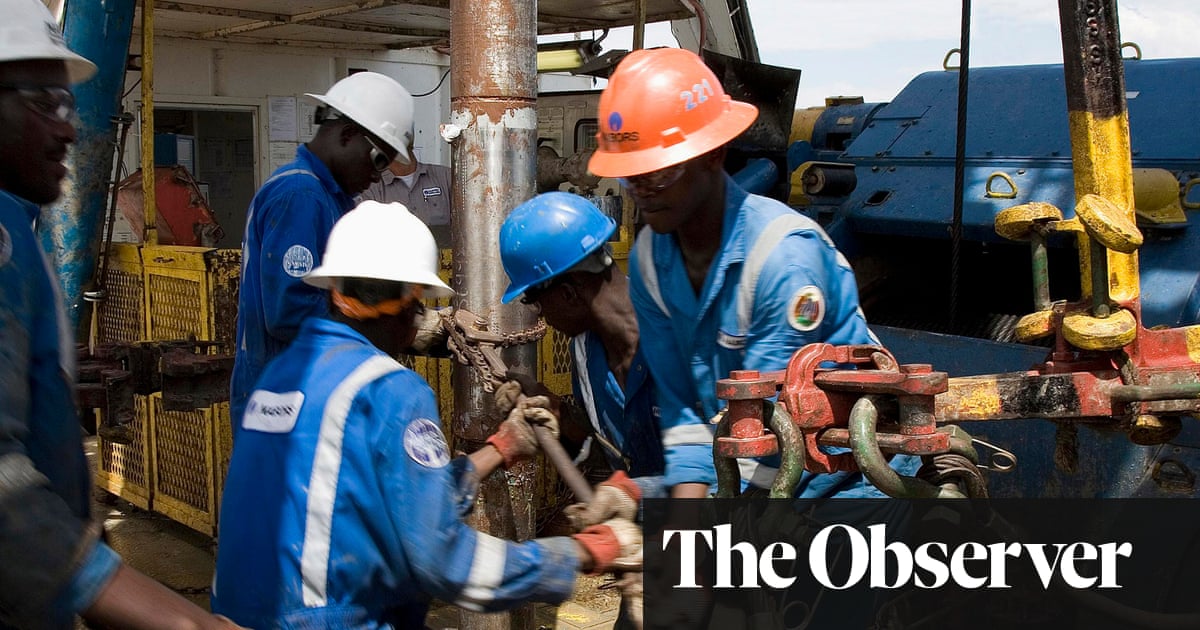 Tullow Oil may emerge as the latest casualty of the coronavirus this week as it prepares to lay bare the toll of a difficult year, amid growing investor concern for the oil industry in the months and years ahead.

The troubled exploration company has already lost more than half its market value since the start of 2019 as the Covid-19 outbreak punctured rising oil markets and cast doubt on the size of world energy demand in the year ahead.

The FTSE 250 group warned investors in January that it would take a £1.5bn writedown due to the economic impact of the virus, which has stalled growth in China and threatens productivity across the globe.

Since then, oil prices have tumbled to a one-year low of below $50 a barrel, from almost $69 at the beginning of the year, as traders warned the market to be prepared for “zero growth” in oil demand this year.

Tullow’s financial woes began before the coronavirus outbreak hit the globe’s appetite for oil. In December, its shares plunged to a 16-year low after the company surprised investors by slashing its production forecasts, scrapping its dividend and announcing that its chief executive and exploration director had left.

Tullow has been plagued by problems in Ghana, Uganda and Kenya. It planned to tap the oil-rich reserves off the Guyanese coast but was forced to admit this year that that “transformational” project had turned out to be a damp squib.

But the impact of a global oil-market downturn, combined with mounting concerns over global heating, is likely to magnify the existing weaknesses of the company – and many of its peers.

Tullow is one of a handful of exploration and production companies listed on the UK’s premium stock markets that are entirely exposed both to the short-term pain of the coronavirus outbreak and the long-term existential risk of the climate crisis.

The market has been particularly unforgiving for Premier Oil, which faces a $4bn debt refinancing and has suffered a precipitous plunge in market value, from more than 117p a share at the start of the year to about 62p last week.

The combination of weak oil prices and wary investor sentiment means there has never been a worse time to be reliant on fossil fuels and saddled with debt. Oil industry brokers at Peel Hunt slashed their share price targets for companies across the sector late last week. On average, the valuation of all listed oil companies in its sights have fallen by about 15%.

The world’s oil supermajors – Royal Dutch Shell, BP and Repsol – may be able to keep investors on side by charting a greener future, but UK oil companies such as Tullow, Premier Oil and EnQuest have fewer options, and limited capital, available to weather the coming storm.

Blackrock, the world’s biggest hedge fund and Tullow’s fifth-largest investor, made its position on fossil fuel investment clear earlier this month. Larry Fink, the boss of the $7tn fund, said the climate emergency was altering how investors viewed the long-term prospects of companies and warned of a “significant reallocation of capital”.

Weeks later, Jim Cramer, the influential host of the US investment television show Mad Money, said he was “done with fossil fuels” because they had entered a “death-knell phase”.

This is worrying news for the UK’s mid-tier oilers, and leaves zero room for missteps.