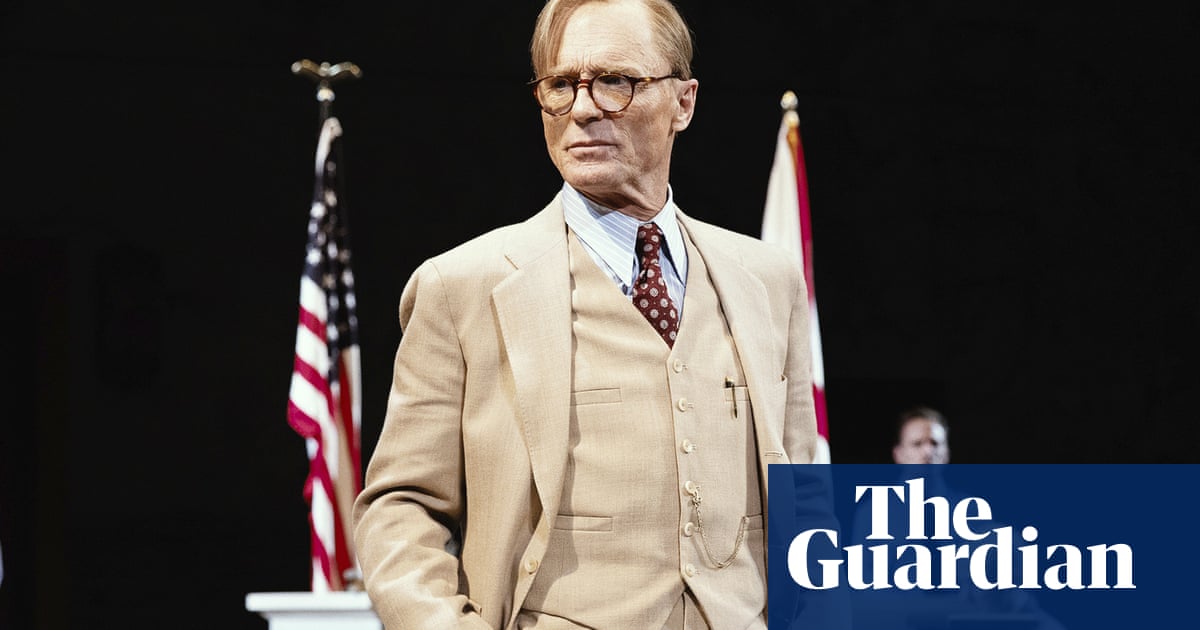 Customers exhibiting cold and flu symptoms have been asked to stay at home in a new statement from The Broadway League.

The trade group, which represents major theatres and producers, has requested that anyone feeling sick should opt for a ticket exchange instead. The statement also specifies various measures being taken as coronavirus cases jump to 33 in New York state.

Bond movie No Time to Die pushed back to November

“We have significantly increased the frequency of cleaning and disinfecting in all public and backstage areas beyond the standard daily schedule, and we have added alcohol-based sanitizer dispensers for public use in the lobby of every theatre,” the statement reads.

The situation is being closely monitored by the League who are following strategies laid forward by the CDC. They’re also prepared to make decisions “in response to changing conditions”.

The onset of the coronavirus lands amid a big box office season for Broadway. Existing productions of Aaron Sorkin’s To Kill A Mockingbird adaptation starring Ed Harris and a Ivo Van Hove’s reinvention of West Side Story have been been breaking records while the next few weeks see premieres of big new shows aiming for Tonys success. Bets include Conor McPherson’s Bob Dylan musical Girl from the North Country, Martin McDonagh’s Hangmen and a musical based on the life and death of Diana, Princess of Wales.

“Of course Broadway will be affected, but as with any tragedy or adversity, Broadway will always bounce back,” an anonymous producer said to the Daily Beast this week. “I remember those shows that closed after 9/11, but Broadway didn’t die. It’s a landmark, part of New York City’s landscape.”

This week has seen MGM, Eon and Universal deciding to move the new James Bond thriller No Time to Die away from its April release date to November in fears of a box office dent.