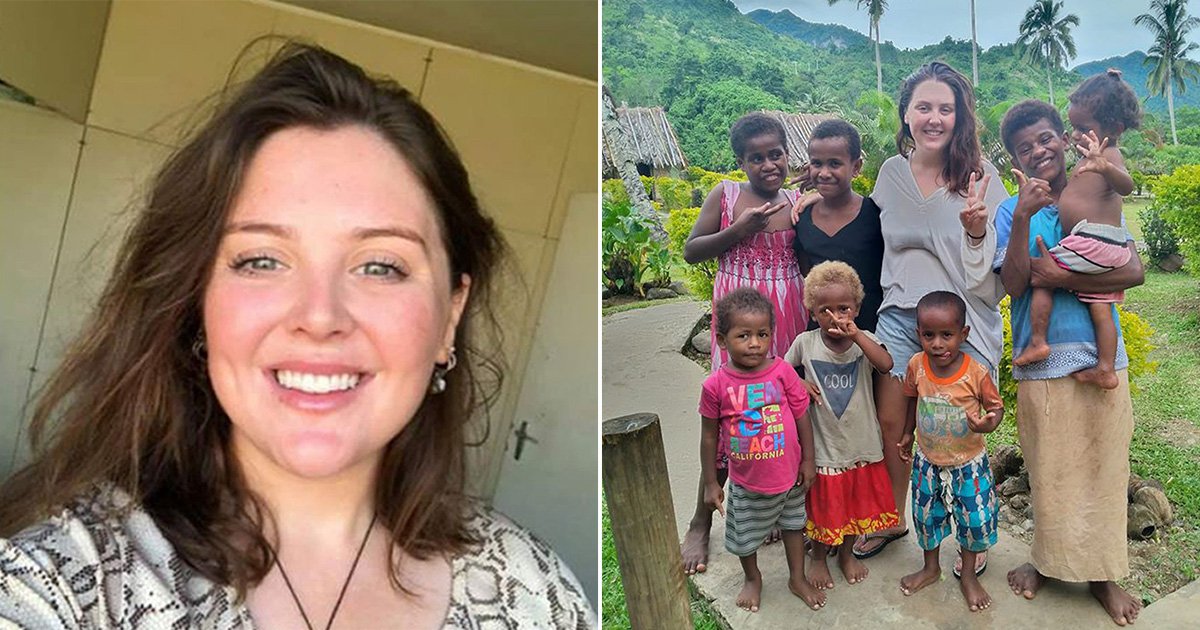 A British woman who sparked an eight-day worldwide police hunt has been found safe and well.

Lydia O’Sullivan, 23, had not been in contact with her family since February 26 after letting them know she had arrived in the South Pacific island of Fiji.

Worried about her safety, her family spoke with Cumbria Police and an appeal to find her was launched.

But on Saturday morning, eight days after they last heard from her, the family was ‘elated’ when the Namosi Eco Retreat posted a photograph of the young woman on its Facebook page.

The post thanked Ms O’Sullivan for staying with them for the week. They wished her safe travels and said that ‘the village kids miss you already’.

Lydia, originally from Whitehaven, had been travelling and teaching English, most recently in Auckland New Zealand before leaving for Fiji.

Learning Lydia was safe her sister Franciene Nicholson thanked police in the UK and on the island for going the ‘extra mile’ to find her.

Posting to Facebook Franciene said: ‘We are absolutely elated that Lydia O’sullivan has been found safe and well on an Eco retreat in the Fijian mountains.

‘My mother has just spoken to her and she is safe and well oblivious to the world search party looking for her.

‘We would like to thank the police forces in Fiji and England for their hard work and dedication to find Lydia.

‘But mostly we would like as a family to thank our amaxing (sic) friends and everyone that has sent well wishes and offers for help .

‘The Fijian people have been so kind ❤️ They all went the extra mile to help find Lydia .

‘Sometimes social media is portrayed in a negative light , but today is a great day for the power of Face book , positivity and community spirit it can bring.’

Get in touch with our news team by emailing us at webnews@metro.co.uk.
For more stories like this, check our news page.