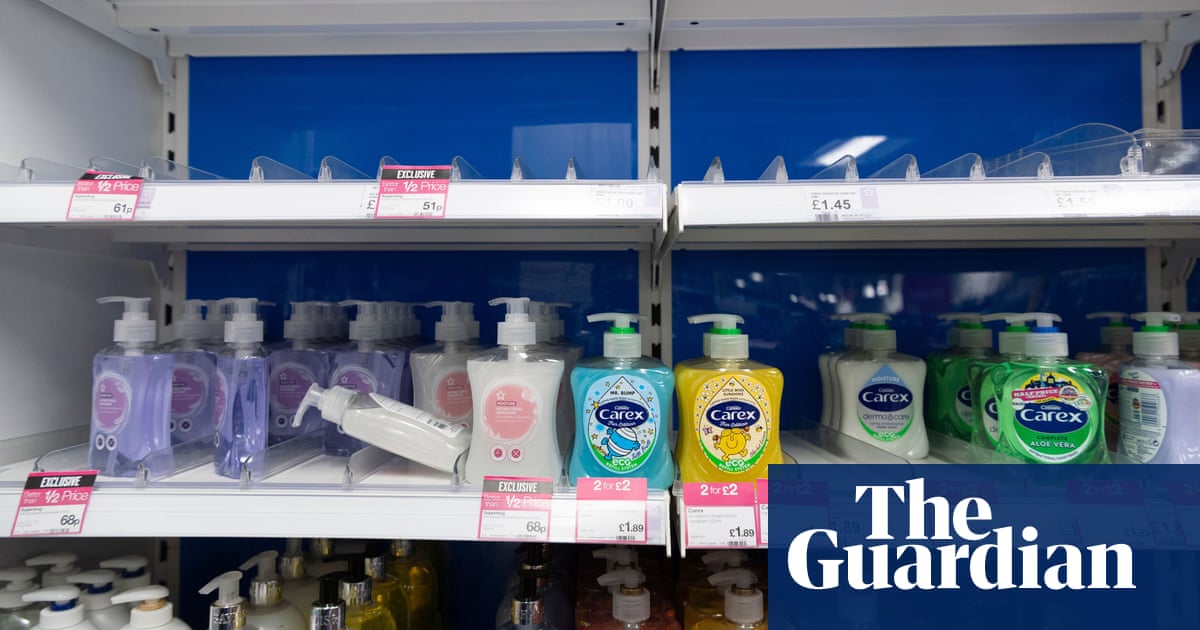 In South Korea, those worried about new coronavirus cases can trace the commute and daily movements of infected people before their diagnosis by logging on to an app. In China too, you can track new cases as they are confirmed in real time and find out whether you have been on a flight or in a train with somebody who was later diagnosed.

In the UK, however, as confirmed cases jumped by 36 – the biggest surge so far – the Department of Health and Social Care announced on Twitter that it would no longer be tweeting their general locations, let alone their travelling habits, “due to the number of new cases”. Instead, it planned to put out a regional breakdown once a week, it said.

It went down badly. Twitter users accused the government of a lack of transparency. Some said they would now be pulling their children out of school because they did not know where the virus was lurking (even though children are rarely infected).

With anxiety at fever pitch in the UK, it probably was not a smart thing to do. It’s clear officials are worried about the workload. The fact that the number of UK cases has risen by 70% in a day is not surprising, given that we are fairly sure, from China’s experience, that each person with the virus will infect on average 2.5 others. The numbers will carry on rising, just as they are elsewhere in Europe, and many people will want to know where the hotspots are, on a daily basis.

In fact, most infections are likely to be indoors in families. You won’t contract the virus from somebody who walks past you in a shopping mall and probably not from the shop assistant either. It takes exposure to somebody’s coughs or speech within a range of about two metres for 15 minutes to get infected. Most people who get ill will be infected by friends and relations.

In South Korea, the apps and websites that developers have built to track people with the virus – using very detailed, if anonymised, information from the government about their movements – may not have the effect of reassuring the public. One of them, Coronamap.live, has a button labelled: “See whether I am safe.” But most countries now are giving out locations and maps are being drawn – even in the United States, where, according to President Trump, there were initially no cases at all.

It remains to be seen whether a weekly roundup will satisfy an increasingly unnerved British public.