Instead of a bridge between Scotland and Northern Ireland, we could be getting a tunnel.

The idea of a physical link between the two countries has been pushed by the prime minister, who said serious consideration was being given to building a bridge between Portpatrick and Larne.

However, Scottish Secretary Alister Jack has said he would prefer a tunnel – and claims Boris Johnson is ‘on the same page’.

Speaking in the Scottish Parliament, Mr Jack said a link between the two countries would boost the economies of Northern Ireland and south-west Scotland, while also strengthening the union.

He said a tunnel would not face the same problems posed to any potential bridge project by the Second World War munitions dump at Beaufort’s Dyke in the Irish Sea.

When asked by SNP MSP Kenneth Gibson about the idea of a bridge, Mr Jack said: ‘I’m very keen on it now, but it’s not a bridge that I’m keen on, it’s a tunnel.

‘The bridge for me is a euphemism for a link, which is a tunnel.’

Speaking to journalists after his appearance before Holyrood’s Culture, Tourism, Europe and External Affairs Committee, Mr Jack said it could even be the case that a crossing is made up of sections of both bridge and tunnel.

He added: ‘But I think the best solution if we’re going to bridge Scotland with Northern Ireland is a tunnel, and I’ve had conversations along those lines with the Prime Minister.’

According to the Scottish Secretary, he has been told by a number of engineers that a tunnel would cost less than a bridge.

Mr Jack described the plans as being in the ‘discussion phase’, and it would be for the Prime Minister to ‘push the button’ and move forward with a full feasibility study to test if the proposals are possible.

When the initial plans were made public, the Scottish and Northern Irish transport secretaries wrote to the Prime Minister and called for the estimated £20 billion cost to instead be given to the devolved administrations to improve infrastructure – a position First Minister Nicola Sturgeon agreed with.

Mr Jack refused to reveal any costings he had been quoted for the crossing, but did say it would be ‘quite achievable’ to have the tunnel built by 2030, adding: ‘Since the Channel Tunnel, costs have come down and techniques have improved dramatically.

‘The problem is not about whether or not it’s feasible, it’s about how quickly you do it… If you’re going to do it you should get on and do it.’ 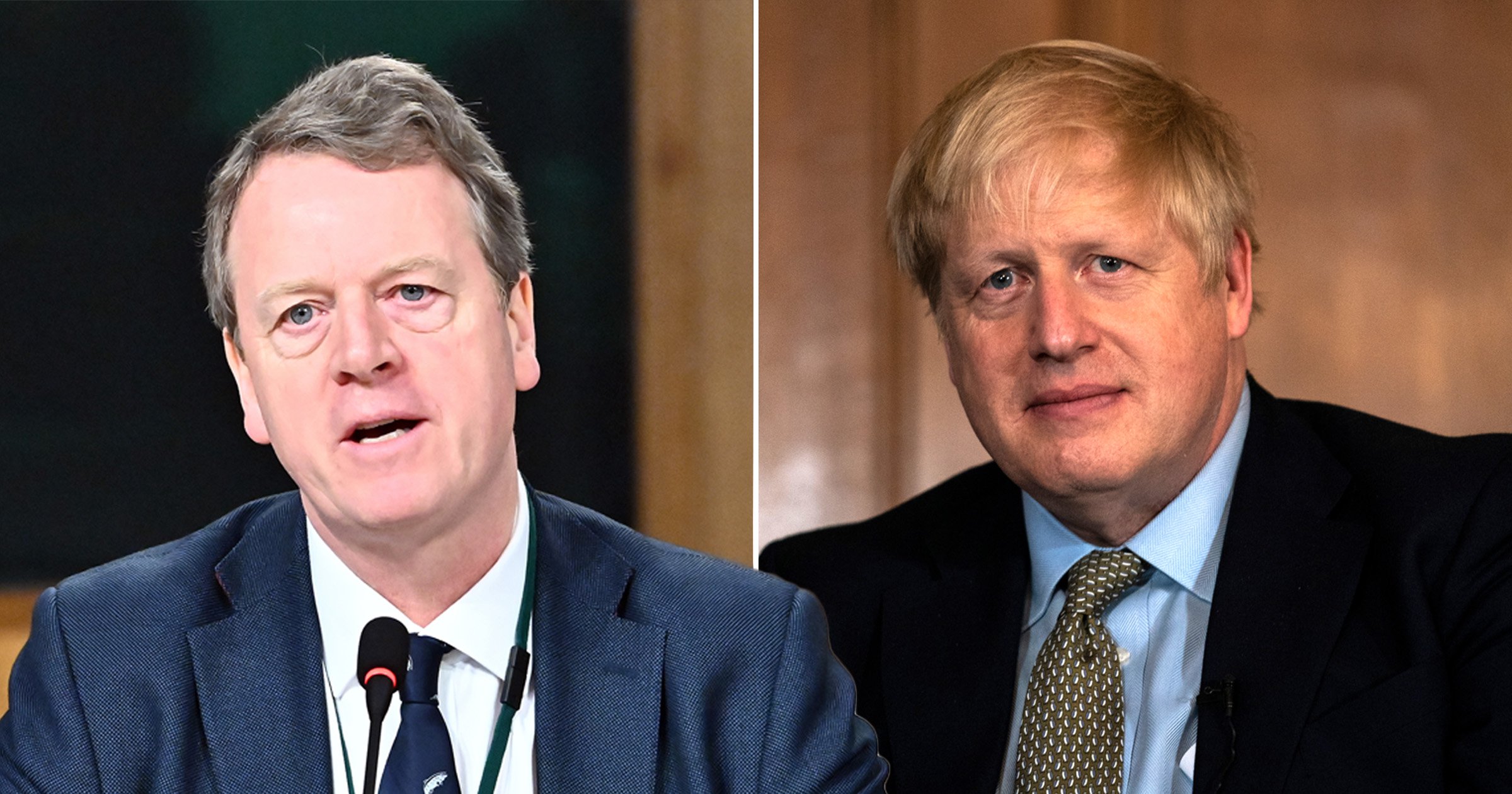