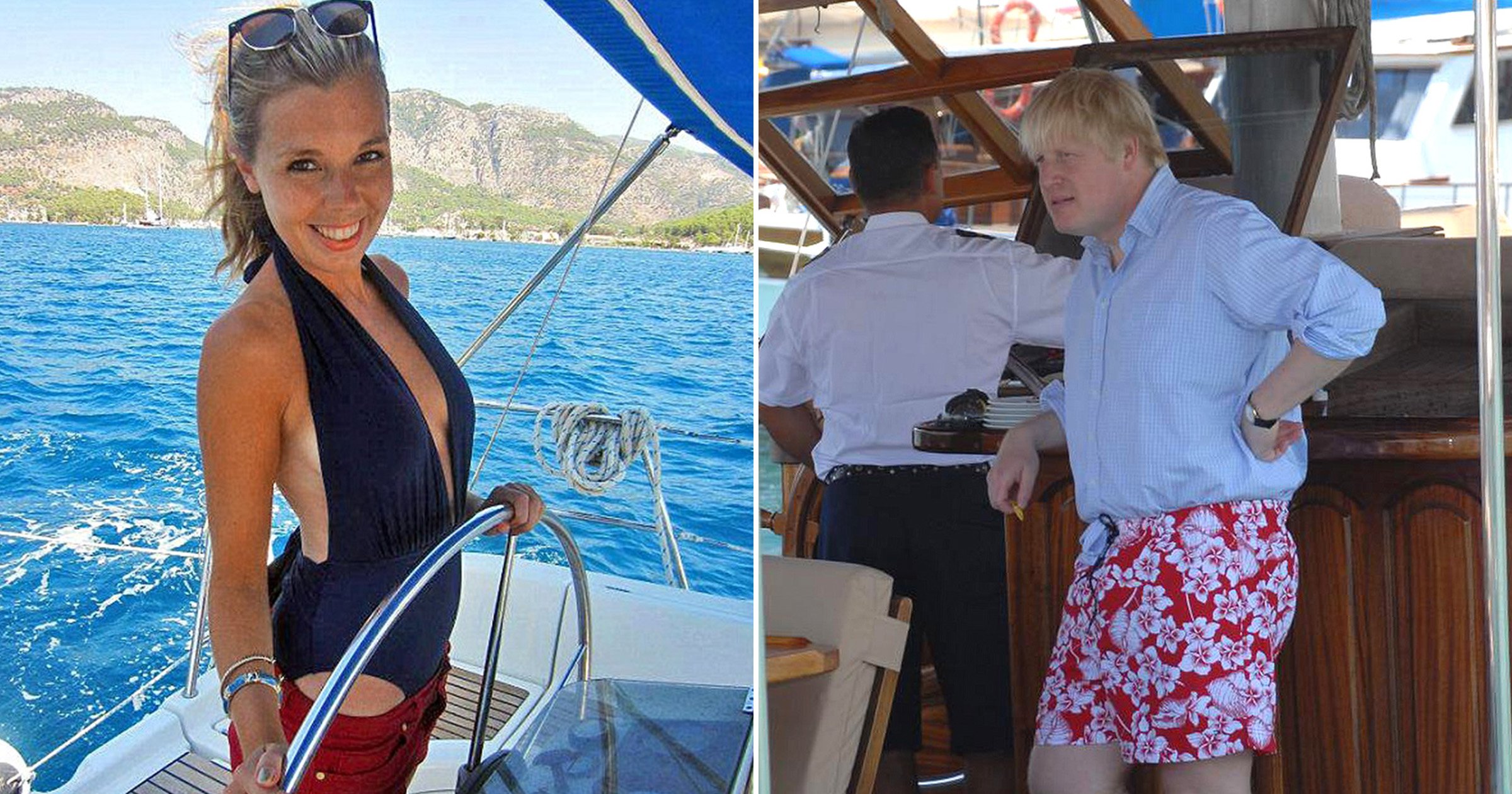 Boris Johnson is facing an investigation by Parliament’s sleaze watchdog over his £15,000 winter break to the Caribbean.

The Prime Minister and his partner Carrie Symonds accepted accommodation for a private break in St Vincent and the Grenadines as a post-election victory escape.

But confusion reigned after Mr Johnson declared in the register of MPs’ interests that he had accepted ‘accommodation for a private holiday for my partner and me, value £15,000’, citing businessman David Ross as the provider.

A spokesman for Mr Ross then denied the co-founder of the Carphone Warehouse had stumped up any money for the holiday.

But the Conservative Party donor’s spokesman later clarified his stance, agreeing it was a ‘benefit in kind’ to the PM and Ms Symonds during their private break to the island of Mustique.

The Observer said the Parliamentary Commissioner for Standards, Kathryn Stone, decided to pursue an official inquiry into Mr Johnson on Wednesday, and has requested information from the PM and Mr Ross.

It follows calls from Labour for an inquiry into how the PM came to enjoy the free provision of a five-figure villa.

In a letter to the commissioner last month, shadow Cabinet Office minister Jon Trickett said: ‘The Code of Conduct requires members to provide the name of the person or organisation that actually funded a donation.

‘The evidence now suggests it was not David Ross. The entry made by the Prime Minister therefore appears to be incorrect.’

The trip provided Mr Johnson with a break after the election campaign, which produced a Conservative landslide for the first time since the 1980s.

But he faced criticism for failing to cut the festive holiday short when international tensions rose after the US killed Iranian general Qassem Soleimani on January 3.

The Commissioner would investigate whether Mr Johnson has broken the MPs’ code of conduct, and forward any findings onto the Committee on Standards which would review the evidence and, if appropriate, recommend a penalty.

Mr Johnson and Ms Symonds announced last week that they became engaged at the end of 2019, and are expecting a baby early this summer. Downing Street declined to comment.