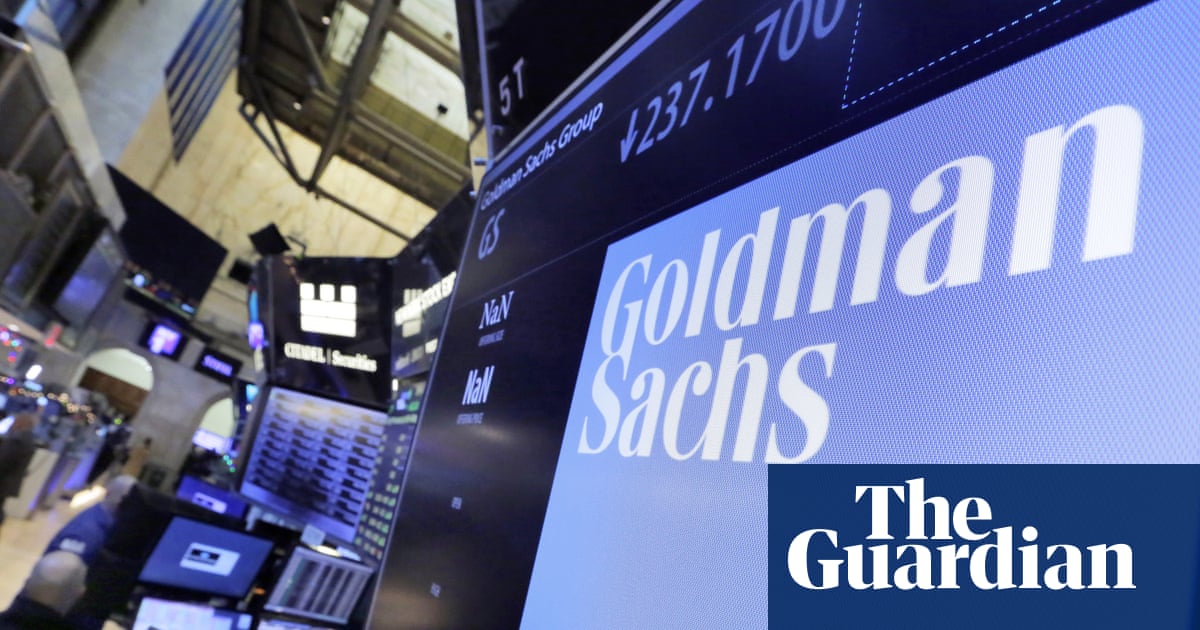 Mark Carney has said the Bank of England is coordinating with the Treasury and international partners to deliver a “powerful and timely” response to the coronavirus outbreak, as investment bank Goldman Sachs warned the disruption could push the UK to the brink of recession.

Carney, the Bank’s governor, said the economic hit could prove large but would “ultimately be temporary”, adding that the Bank would take “all necessary steps” to support the UK economy and financial system. He was speaking less than a fortnight before he hands over to incoming governor Andrew Bailey.

Boris Johnson, the prime minister, also held private talks with Carney on Thursday to plan the country’s response. Bank officials are also talking to G20 members and the International Monetary Fund over a global response to the outbreak, after the US Federal Reserve, the Reserve Bank of Australia and the Bank of Canada all cut interest rates to support their economies.

Airlines could lose up to $113bn on back of coronavirus, says Iata

“While there will be differences in the exact timing and form, the collective impact of our efforts will be both powerful and timely,” Carney said in a speech on Thursday at University College London.

The comments came as stock markets across the market fell back, giving back gains earlier in the week as the virus spread. The FTSE 100 declined by 1.6% on Thursday, while the S&P 500 lost 3.5% in early trading on Wall Street. The yield on US 10-year Treasuries sank to new record lows as investors sought lower-risk investments; yields move inversely to prices.

Economists at Goldman Sachs on Thursday said the disease’s spread would force the UK’s chancellor, Rishi Sunak, to refocus next week’s budget on the government’s short-term response, rather than a broad-based expansion of spending, the US investment bank’s economists said.

The UK is on track for a second consecutive quarter of zero growth from January to March and output could shrink by -0.2% in the second quarter, with coronavirus disruption responsible, according to a Goldman forecast. If the second-quarter forecast is correct, the UK will be on the cusp of an official downturn because the technical definition of recession is two successive quarters of negative growth.

“The UK is highly exposed to global activity (which we expect to contract in the first quarter), tourism exports are significant and the virus is spreading steadily within the UK,” Goldman’s note said.

Meanwhile, analysts at Deutsche Bank have halved their UK growth forecast for this year to only 0.5%, a post-financial crisis low, because of the outbreak and said the Bank of England could respond with two interest rate cuts of 0.25 percentage points by May, from their current level of 0.75%. Goldman believes the new Bank of England governor will announce an emergency cut of 0.5 percentage points on 26 March, after his first monetary policy committee meeting.

The reduced forecasts come as a slew of companies in the UK and Europe have warned that reduced activity will hurt their businesses. On Thursday, the regional airline Flybe became one of the most prominent corporate victims of the virus yet, as the troubled carrier collapsed into administration. Its failure puts 2,000 jobs at risk, with unions warning of a further 1,200 in the supply chain.

On Thursday, Saga, the UK insurance and travel firm for the over-50s, said it had seen an increase in holiday cancellations and a sharp drop in bookings in the wake of the coronavirus outbreak. Passenger bookings at its tour operations had been down 20% from a year earlier but have slumped even more in recent weeks.

Aviva, one of Britain’s biggest insurers, said it had received 500 valid travel claims and had paid out £500,000 for trips cancelled because of the outbreak. Its chief executive, Maurice Tulloch, said the virus “presents a new uncertainty in 2020”, as the company reported a record operating profit of £3.2bn for 2019.

Hugo Boss also warned on Thursday that the coronavirus outbreak will hit its revenues and profits this year. Asia is one of its most important markets and made up 15% of sales last year. Revenues there have slumped as more than half of its 150 shops in China, Hong Kong and Macau have been shut since the end of January and shopper numbers are down at the outlets that are open.

The German fashion house expects things to return to normal this summer but is still predicting a major hit to its 2020 results. Asia-Pacific sales are set to record a single-digit-percentage drop, compared with 5% growth last year, including double-digit growth in China.